In the 20th century, many types of fossils were unearthed in China. These discoveries have made China the focus of global paleontologists. The study of dinosaurs is a global problem. It requires the cooperation of scholars from various countries to unlock the mystery of this billion-year-old. In this atmosphere, China in the 1980s In the 1950s, a dinosaur research activity was organized with Canadian scholars. The Sino-Canadian Dinosaur Expedition Expedition was the first internationally co-sponsored Northwest China inland paleontological expedition since 1940. 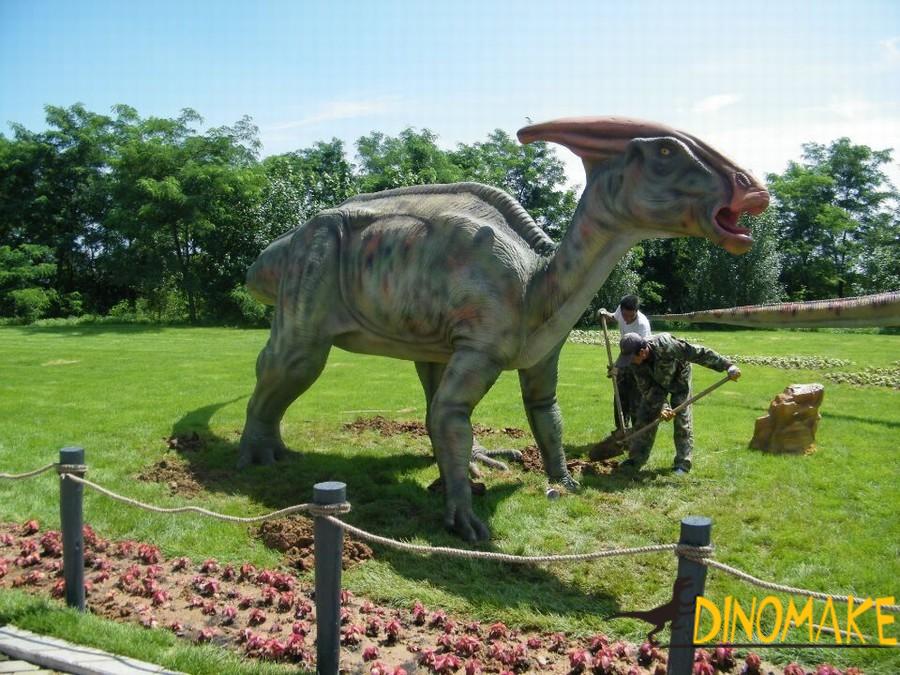 Monolophosaurus was discovered during this joint Sino-Canadian expedition. The fossil was discovered by Sino-Canadian paleontologists near the General Temple in the Junggarle Basin. Legend has it that the temple was built in memory of a late General Jiang surnamed. After the fossil was excavated, scientists at the time So it was named the General Temple Dragon. However, this name is not a formal name, at best it is a small name. So what is its scientific name? In 1993, this dinosaur fossil finally gained its place in academia. Paleontologist Fili and another paleontologist in China named it General Single according to its appearance. The spinosaurus, in order to pay tribute to the general Jiang, the general monolophosaurus is also known as the Jiang monolophosaurus. How can the little friends find this dinosaur name interesting?