Although Stegosaurus dinosaurs have not lived on the earth for a long time, they were once brilliant. People now talk about dinosaurs, except for Tyrannosaurus Rex. I am afraid that the name Stegosaurus is known. Stegosaurus prospered in North America, but their ancestors were not in North America, but in our China. One kind of dinosaur went from Asia to the other side of the world and created its own splendor there. It is the ancestral ancestor of China, Huayang Dragon.

Huayangosaurus is a stegosaurus that lived in the middle of the Jurassic period, and it is also the earliest stegosaurus to be discovered so far. Its development and excavation site is Dashanpu, Zigong City, Sichuan Province, China. A large number of dinosaur fossils have been found here. The excavation of so many fossils is very rare in the world. Since Sichuan was also called as Huayang in ancient times, An ancient stegosaurus fossil was named Huayang Dragon. Since the first fossil of Huayang Dragon was unearthed, more fossils have been discovered in the following ten years. At present, 13 individuals of Huayang dragons have been unearthed from this place in Dashanpu. Three of them have very complete skeletons, which are respectively kept in Zigong Dinosaur Museum and Chongqing Natural History Museum. 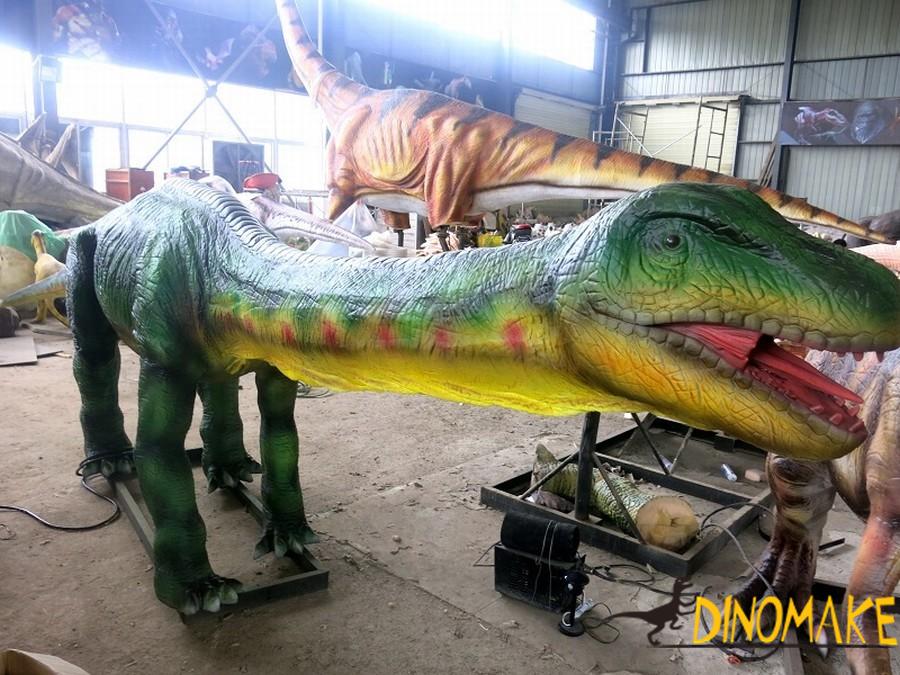