There were many strange dinosaurs living in India. Victorosaurus was one of them. Victorosaurus lived in the Cretaceous 65 million years ago. It had long horns on its head, about 10 meters in length, a heavy and strong body, and short forelimbs. , Walking with hind legs. It was named Nabata as the dinosaur, and American and Indian paleontologists who discovered this dinosaur bone fossil have studied and analyzed the dinosaur for nearly two years, and it is a member of the dinosaur family.

Research on dinosaur fossils has shown that researchers have determined that this is a theropod carnivorous dinosaur. This kind of dinosaur has short forelimbs, and its hind legs, which are the main walking tools, are thick and powerful. Most of them lived in the Baiya period and lived on predators of large herbivorous dinosaurs. Although the king had a horn on its head, Extraordinarily short and round, more and more details in later studies tell paleontologists that they may be a new type of dinosaur. After a long period of restoration and forensic work, paleontologists have obtained sufficient evidence to prove that the Nabata victory king dragon skull model is different from any kind of dinosaur found in the past. 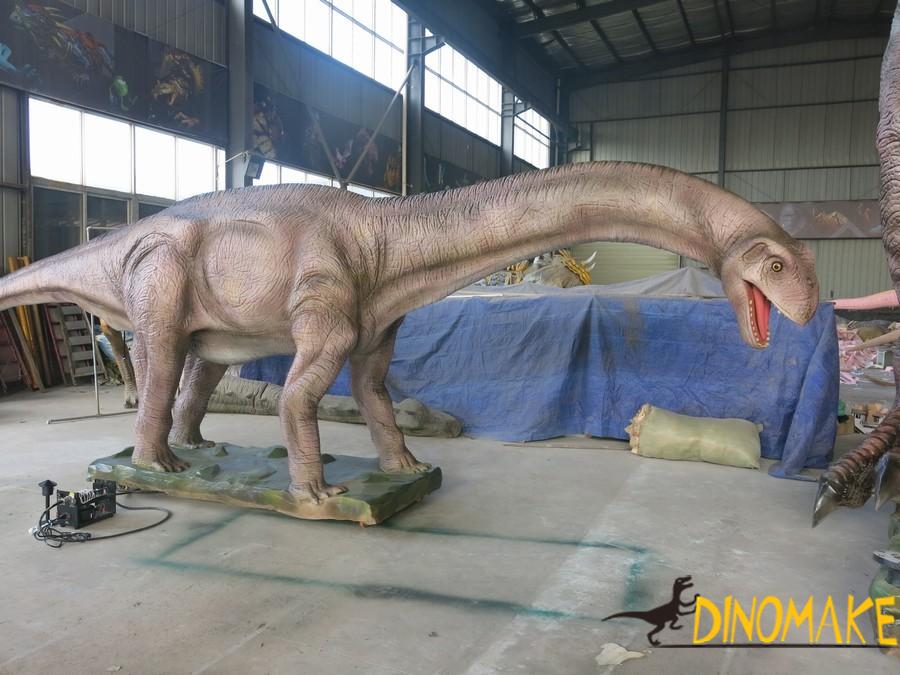 At present, the animatronic win King Dragon is very scarce in the dinosaur exhibition market. Only we produced two in the world. These two mechanical win King Dragons were exhibited in major museums in China in July 2018. They are deeply loved by visitors and more It has been affirmed by professionals. The emulation victory Wanglong is one of the special dinosaurs.