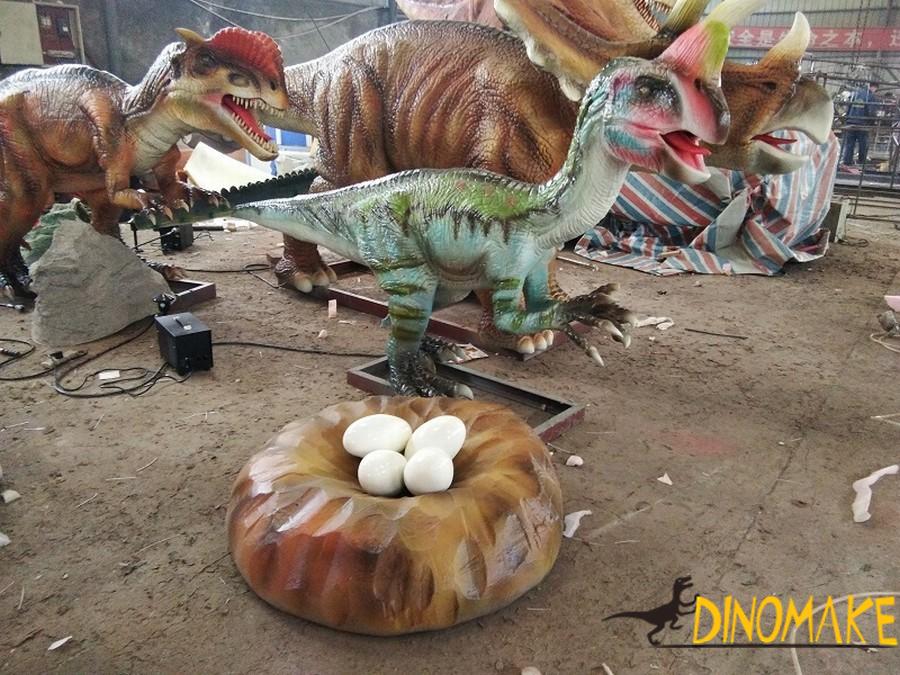 However, Thunder Dragon is not its real name, it should be called the Dragon of Deception. The fossil of the thunder dragon was discovered in Wyoming in 1879. This dinosaur has a bulky body, well-developed limbs and a long tail. Thirty years later, two paleontologists in the United States compared the skeletons of all the clear-footed dinosaurs found in North America, especially the thunder dragon, diplodocus, and domedosaurus, and finally conducted material research. He compensated for some of the skull fragments of the confused dragon that had been found. After repairing these fragments, he found that it was similar to the skull of Liang Liang. We currently have 16 large thunder dragons with a length of 13 to 16 meters. All our dinosaurs can call. 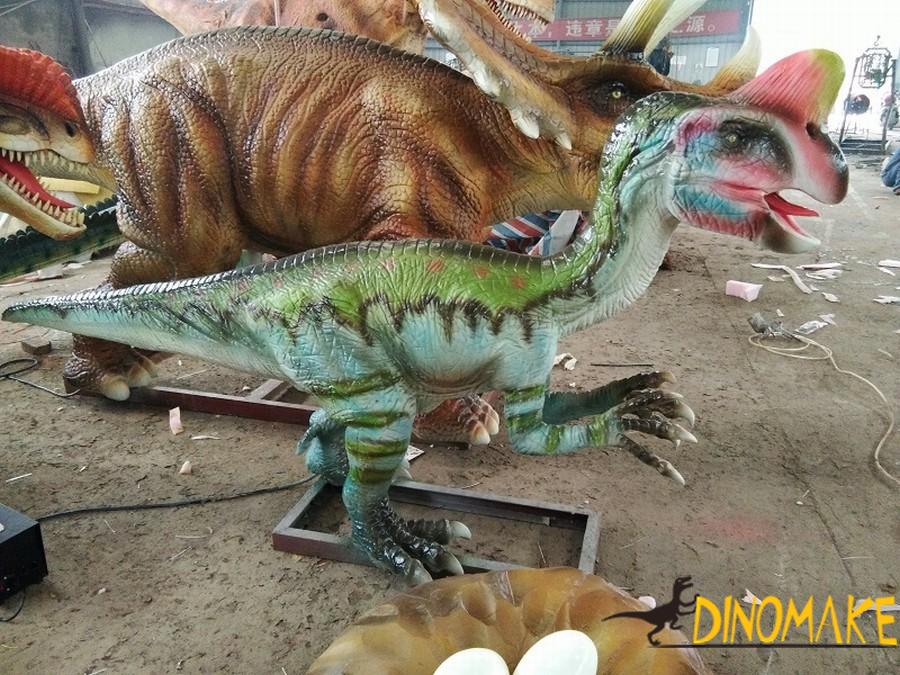 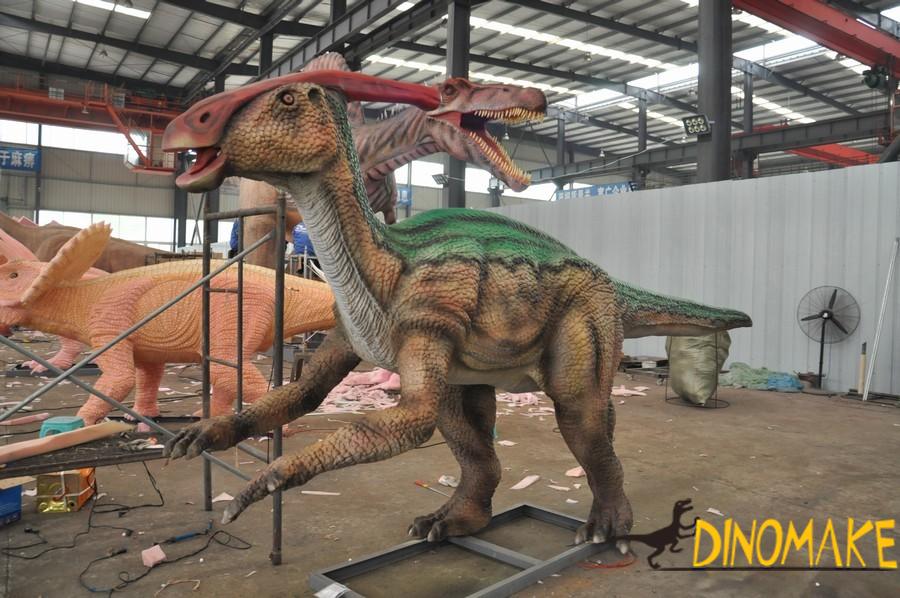 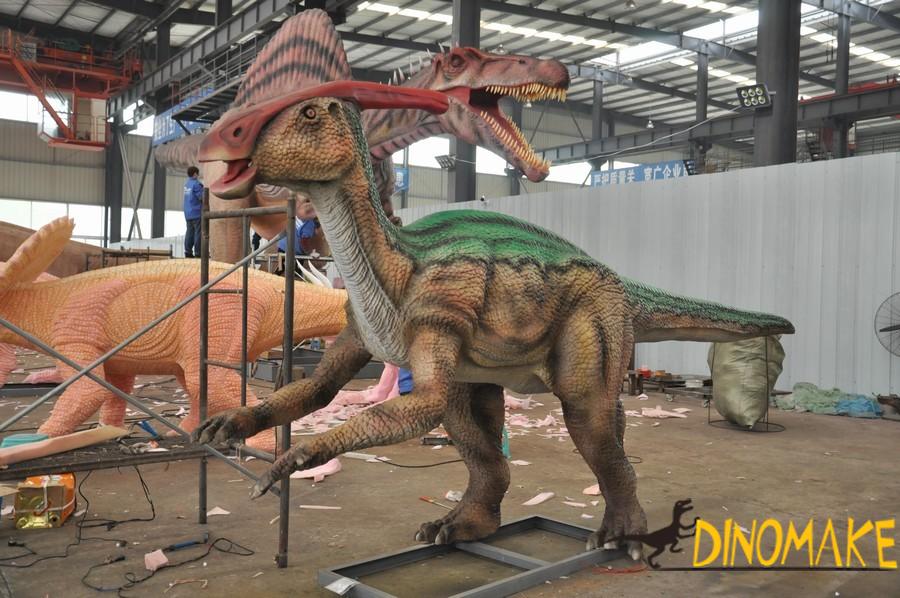