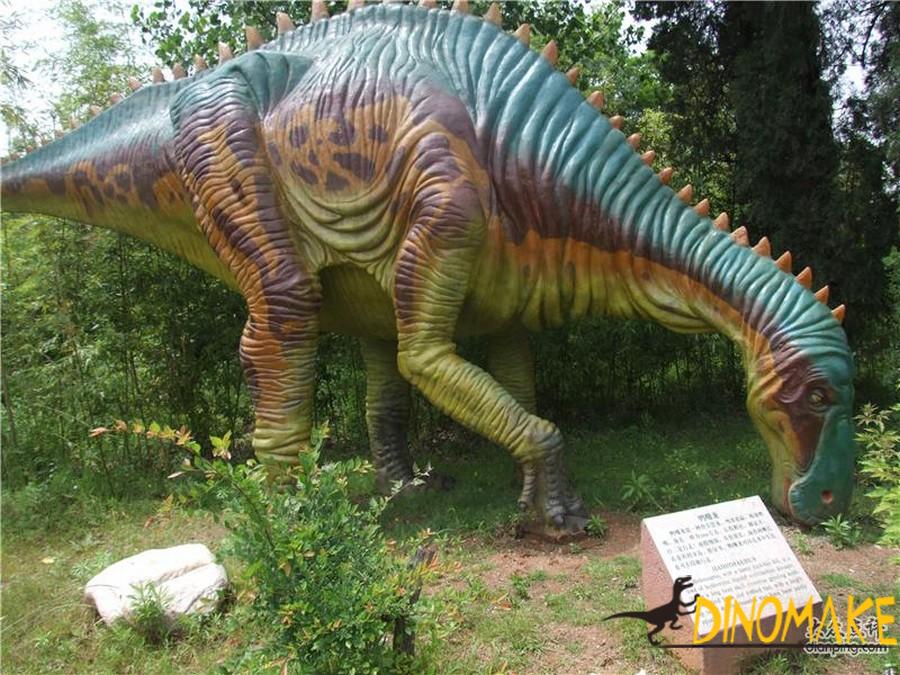 The animatronic of the crown of the ice spinosaurus is the focus of scientists’ research. Because its spine is very thin, our researchers speculate that it should not have defensive functions. Paleontologists speculate that the spine crown of the ice spinosaurus may have rich and colorful colors. Maybe there are dense or nerves distributed. Once congested, the color will be more gorgeous. If it is a dark color, this spine crown may be dispensable. From the perspective of functional evolution, since such a special spine crown has been produced , Must have a sense of existence, perhaps only in the breeding season to show bright colors. However, from the perspective of protective color, it must be related to its living environment. If it is a jungle zone, the color of the crest of the Ice Ridge Dragon must be very beautiful. If it is desert, it is probably a very simple color. 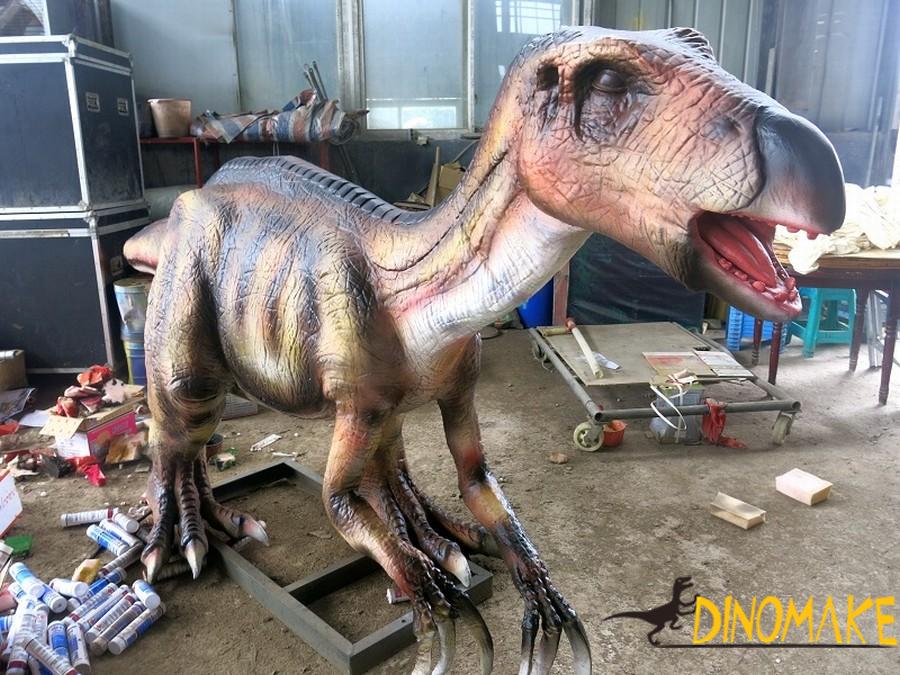 As the only theropod dinosaur found in Antarctica, the Ice Ridge Dragon was very valuable in scientific research. At that time, the polar climate was much warmer than today, but the Ice Ridge Dragon had to withstand cold winters and long nights of months Whether it migrated here in summer or lived here all year round has not been conclusive in the scientific community. In the past, people agreed that dinosaurs were cold-blooded animals, but the ice spinosaurus living in Antarctica may be an evidence that dinosaurs are warm-blooded Because it must maintain a high enough body temperature to avoid being frozen. Photos of the Ice Ridge Dragon can be found on the official website of the animatronic dinosaur company.