When the weather is hot, they appear in the sky. The characteristic is that they tend to fly at low altitude when it is going to rain. The dragonflies with big and bulging eyes are a new class of arthropods when vertebrates slowly land. Insects have begun to conquer. The journey of the sky, in the middle of the Carboniferous period, there were winged insects, and in the late Carboniferous period, these insects reached their peak in size and became the overlords of the sky. The giant-veined dragonfly was one of them. It was unearthed in France in 1949 and described and named by French paleontologists in 1885.

The giant vein dragonfly is not a real dragonfly. It is a close relative of the dragonfly, a member of the original dragonfly family, but from the outside, it looks like a huge dragonfly. Horrible is that its wingspan can reach 76 cm. Twelve times larger than the current dragonfly. The texture on the wings is very rough. This is the bracket that supports its huge wings and also the meaning of the giant veins in its name. Like the current dragonfly, it can fan itself at different speeds. To control the speed and direction of flight, the giant-veined dragonfly’s legs are much stronger than the current dragonfly, it is extremely agile in the air, can hover, fly backward and even change direction warmly. This kind of flying monster will use its huge wings to fly into the air to hunt other insects for food, leaving other insects helpless. 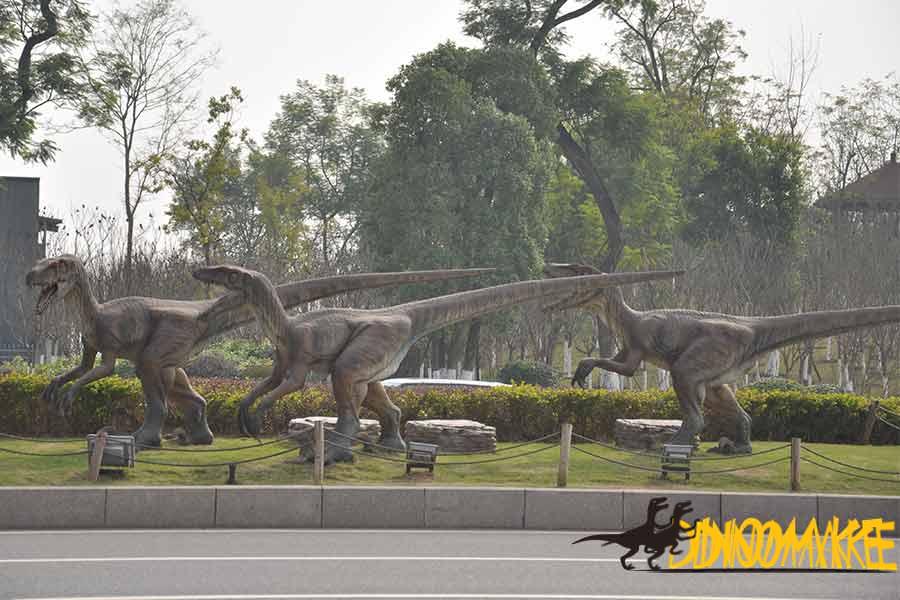 So why do giant-veined dragonflies have such a huge body size? Know that arthropods will not be so large, because their breathing tubes continue to extend and they will consume more and more oxygen. The oxygen content will also become lower and lower and will be limited to the size of arthropods when it is lower than the body requirements, but the size of this prehistoric insect seems to exceed this limit.

In order to explain this phenomenon, scientists have proposed a theory. The reason why huge insects and other invertebrates can be seen everywhere in the dense forests of the Paleozoic is that the oxygen concentration in the earth’s atmosphere was much higher than now The giant-veined dragonfly relies on air superiority to prey on other insects and even small amphibians and has few special natural enemies. But it is surprising that after the emergence of this kind of air overlord at the end of the Carboniferous period, it quickly died out. What caused this special extinction is just like the reason for their rise. Because the oxygen content of the environment drops, their bodies cannot get enough oxygen. Based on this, we can also judge that they must not survive in the current environment. In the army of simulation insect exhibitions, the dragonfly is a species that is easy for everyone to accept. At present, the Animatronic dinosaur net has produced hundreds of large dragonfly models for exhibitions in major scenic spots and shopping malls.