How long can an Animatronic Animal Ride be used with Multiple Charges of Electricity?

How long can an Animatronic Animal Ride be used with Multiple Charges of Electricity?

The animatronic animal ride is a popular children’s amusement equipment in recent years.

It is widely used in the city square, theme park, shopping mall, children’s amusement park, experience center, and other scenarios. 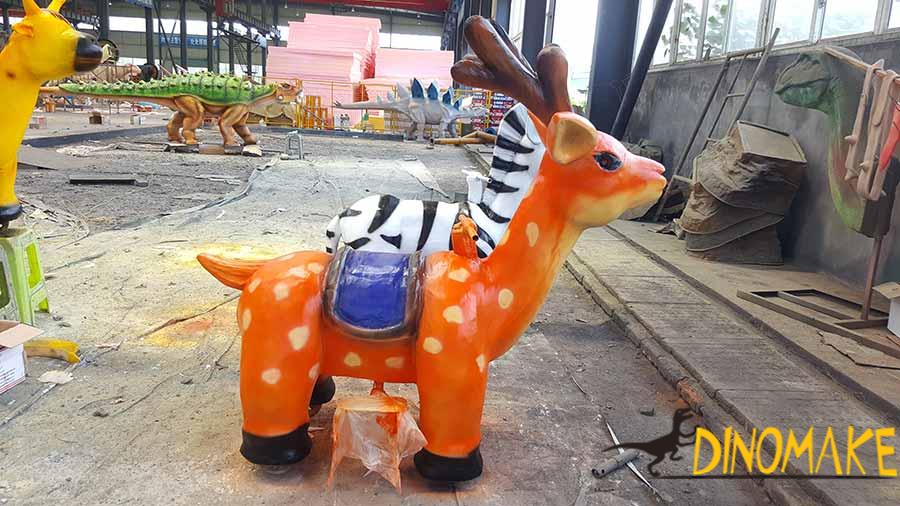 With the advantages of low investment and quick return, it has been loved by many operators, but one of the most difficult questions to know is how long can it take to charge multiple times of electricity?

I think this problem is relatively unnecessary. The battery of the animatronic animal car is usually 13AH-30AH. The charging time of the battery is about 6-8 hours. The basic theory of multiple charging can last 4-6 hours. At this moment, some operators will think that the endurance time is shorter, I think according to the operating time range, that is, 8-12 hours, most of the time range is not easy for consumers to play inline one after another. 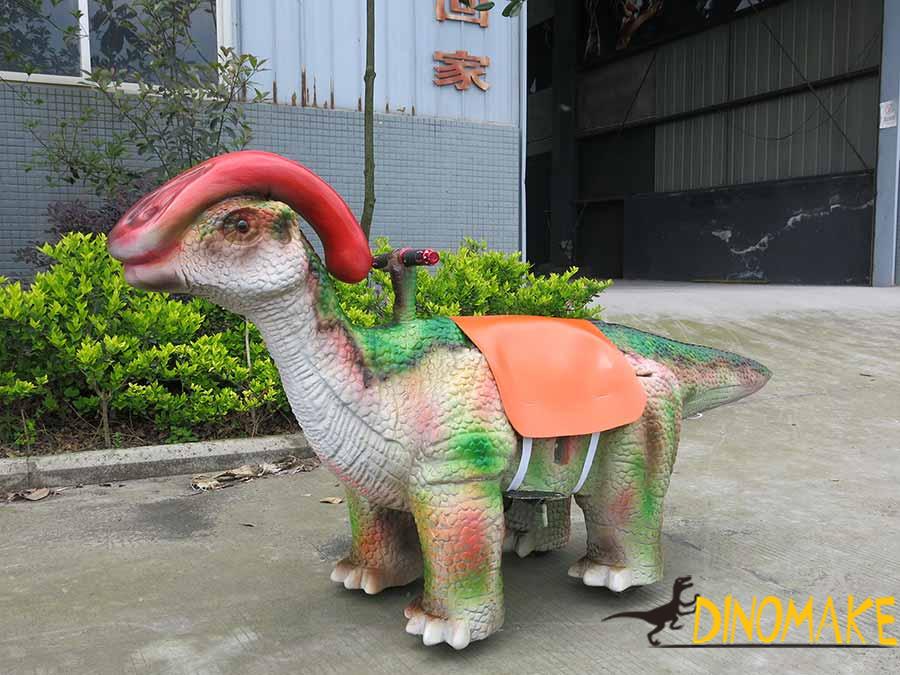 Secondly, it is up to the user to decide how long the animatronic animal car can be charged many times. For example, the application site is not flat and uneven, which will increase the burden of the motor, and then the consumption of electricity is fast. Or it’s often adults and children ride an animatronic animal bike together, with a large load and a high-speed motor, which will increase electricity consumption. 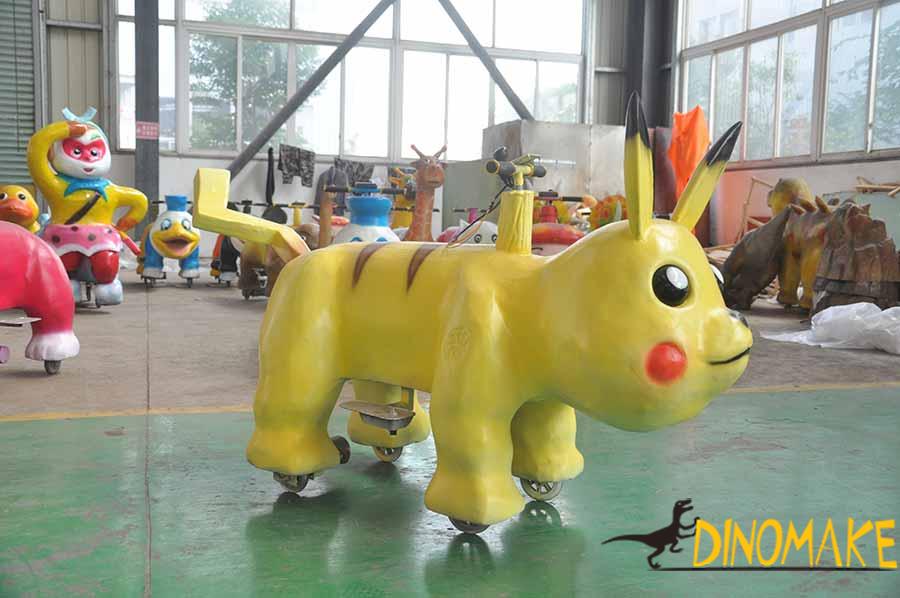 The operator is worried about the battery problem. If there are a lot of consumers who want to play with the animatronic animal car, they can’t use the electricity for many times in the morning. In order to do good business, you should buy an emergency battery immediately. There’s no need to consider the problem of how long it takes to use the electricity for many times. 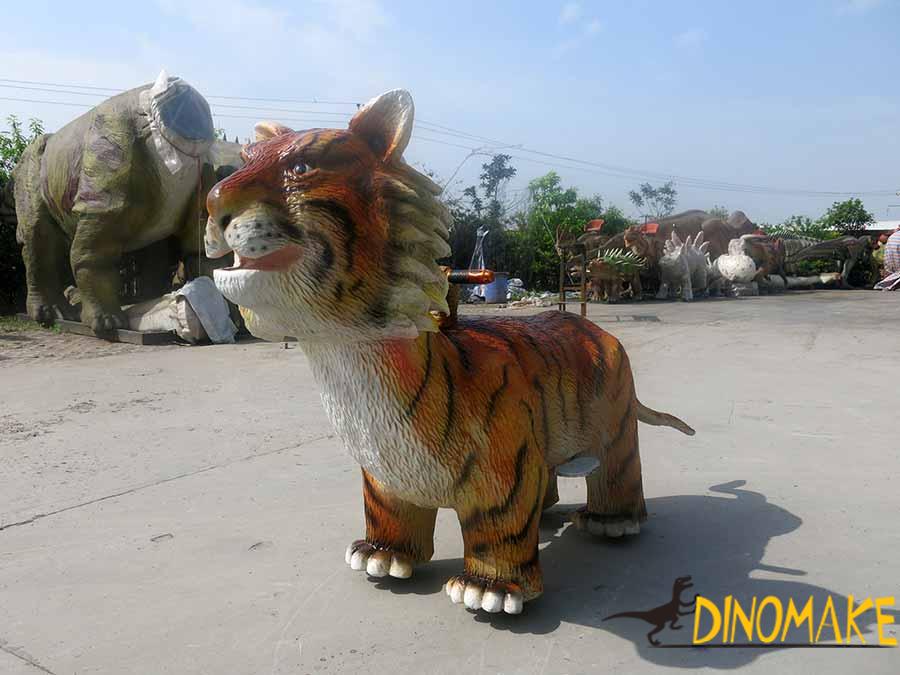 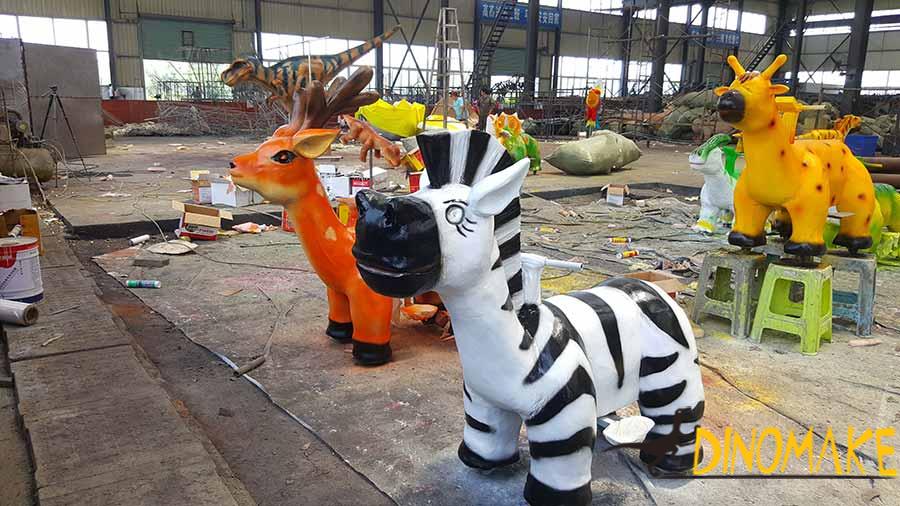