Jiangxi Old Watch ’s favorite animatronic dinosaur dragon, why is it the Jiangxi Old Watch ’s favorite dinosaur? In the animatronic dinosaur rental business we have done in Jiangxi, everyone prefers large animatronic dinosaurs. Among them, dragons are everyone ’s favorite. One of the dinosaurs. Many dinosaur leasing companies have a lot of installation masters from Jiangxi. Jiangxi people in other places often call them old watches. Why are they called old watches? I think it may be because Jiangxi people are easier to get along with and Jiangxi people are friendly. The dragon, the author believes that it should be called a monster dragon. According to the name, the dragon is a lizard as large as a giant. The dragon is a plant-eating sauropod dinosaur that lived in the late Cretaceous. Its length is about 32 meters and it is a bowl. Long-necked dinosaur like a dragon. 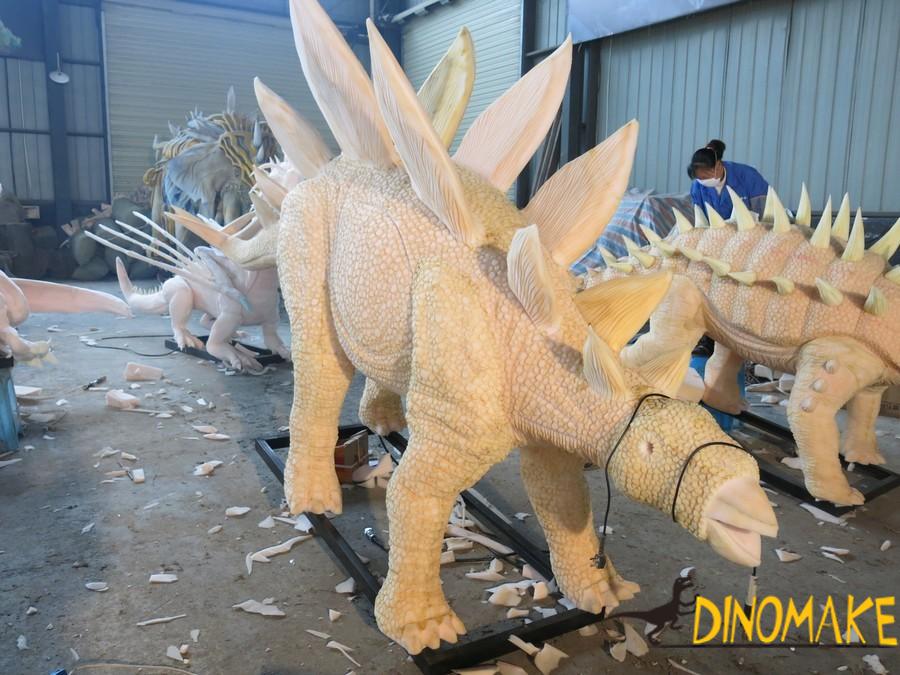 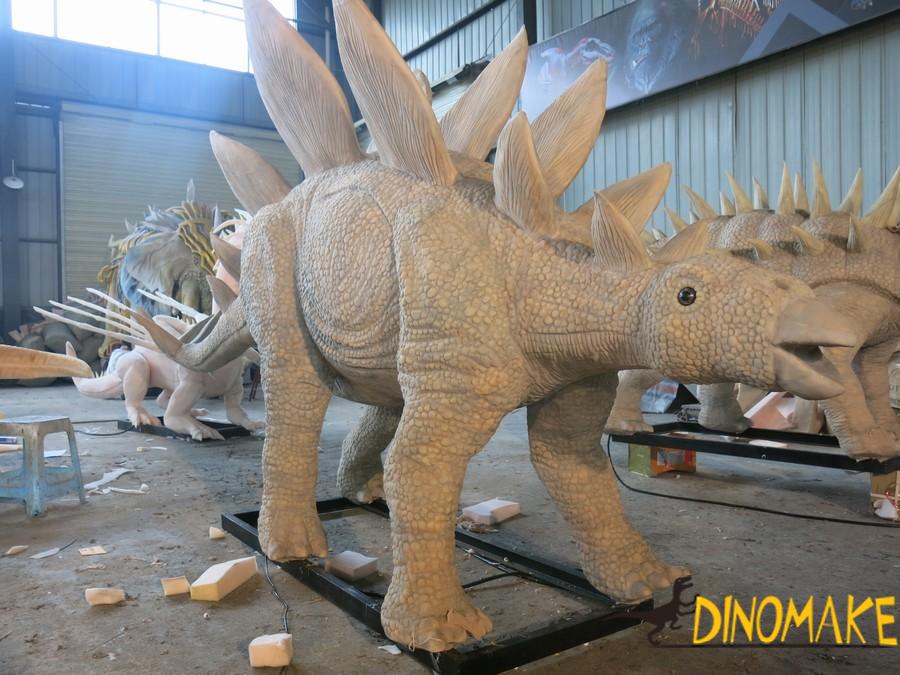 The dragon, also known as the Titanosaur, was the most prosperous sauropod dinosaur of the Cretaceous period, and it was also the latest family of sauropods to evolve. It only appeared from the late Jurassic, and it survived 80 million years ago. This dinosaur is another large dinosaur after Diplodocus and Bowl Dragon. The dragon is about 32 meters long and weighs tens of tons. Argentine paleontologists have said that they have found an almost intact fossil of a young dragon skeleton. According to paleontologists, the dragon sucked about 71 million years ago. According to a professor, geologist and paleontologist at the University of Cuio in Argentina, the most unique landlord of this discovery is this dragon. The remains were still connected by joints, as if the dragon had fallen or fell down, and was preserved in this way. No signs of it being covered by other animals were visible from the fossil.

Paleontologist Mr. Chen found that all toes and claws on the bone of the dragon’s one foot were perfectly preserved, as well as complete back bones, tail, and some pelvic fossils. Gonzales said the findings were rare because only one or two dragon bone fossils around the world had complete feet. A German oil company discovered the remains of the dragon fossils during oil exploration in Agen and Ting. Prior to this, many fossils have been found in this area. Paleozoic and scientists conducted preliminary inspections of these fossils and thought . It is about 11 meters long and has a body weight of about 12 tons. It is a herbivorous dinosaur with a body length of about 36 meters when grown up.