In order to let dinosaur fans know more about dinosaurs, we have been continuously learning to recharge and share our knowledge of dinosaurs with all major netizens. Dinosaurs are a mysterious species several hundred million years ago. I have seen them, but some fossils about them are often unearthed around the world. Animatronic dinosaur models are used to restore dinosaurs based on these fossils to make various scientific dinosaur models. This time I will introduce the shark-toothed dragon and the southern giant dragon, first look at the following data. 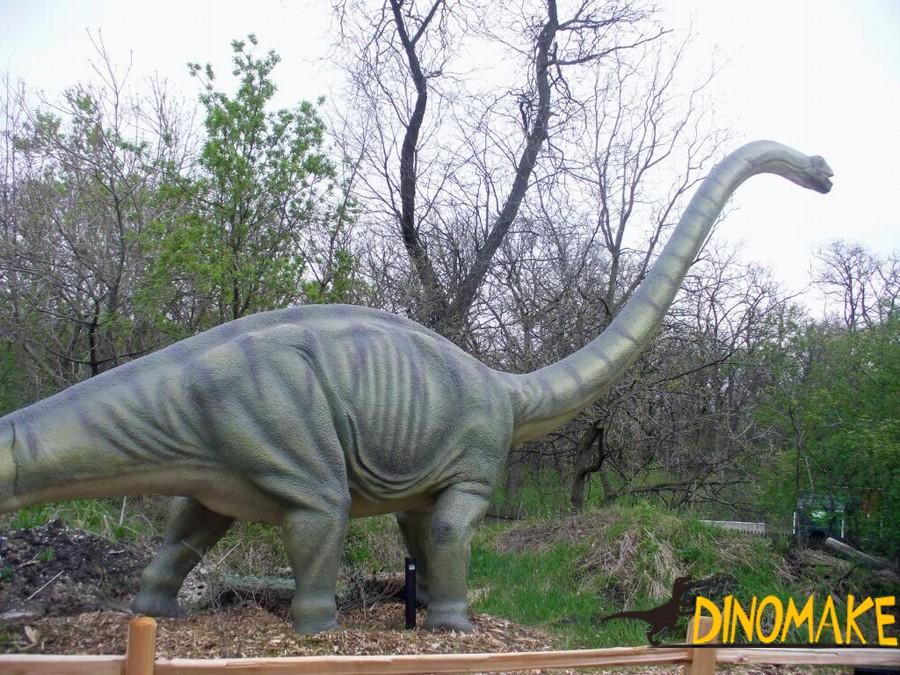 The shark-toothed dragon means “shark-toothed lizard” and was discovered in the 1920s. But those remains were later destroyed in World War II, and only recently have new discoveries been made. These giant predators may also be decomposed, weighing up to 8.5 tons, and teeth can reach 22 cm in length. Their skulls are 1.7 meters long from front to back, and the entire animal may be larger than T-Rex, although Their brains maybe half that of T-Rex.