Sichuan Zigong World Geopark is located in Zigong, a historical and cultural city in the south of Sichuan Province. It is the second world-class geopark in Sichuan Province and the first world-class geopark in mainland China named after a city. Sichuan Zigong Geopark is composed of Dashanpu Dinosaur Fossils Relics Park and Qinglongshan Dinosaur Fossils Relics Park, with a total area of 56.6 square kilometers. 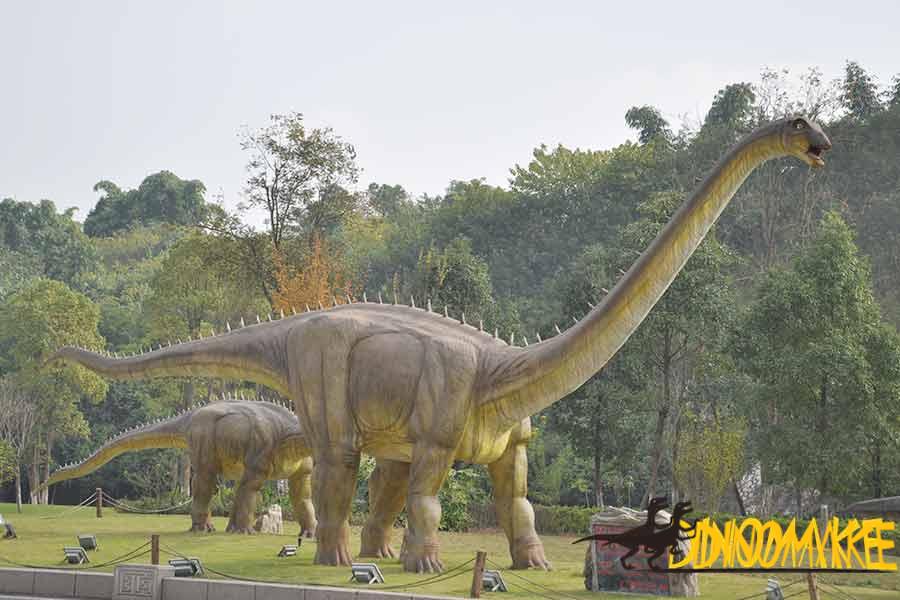