A fiberglass theme park was built in domestic

A Fiberglass Theme Park Was Built In Domestic

Recently our team just finished a theme park with 16 pieces of fiberglass dinosaurs in domestic area. Those dinosaurs including the famous T-Rex, Brachiosaurus, Triceratops… All of the dinosaurs were made according to the pictures from client, including the customized dimensions. 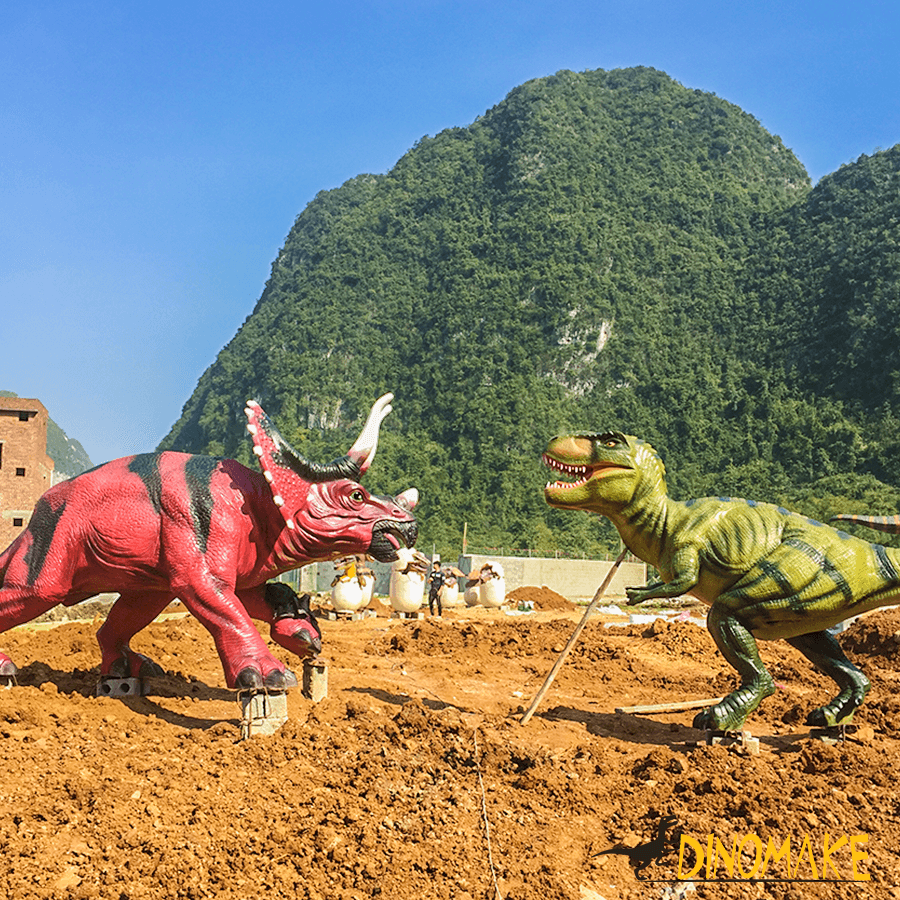 Someone may wonder why they made all of dinosaurs static, because their valley is far from the downtown and it’s lack of electricity. Another reason is it’s easily be managed, they will not be afraid of damage. So to some extend, the fiberglass dinosaur model is more durable than the animatronic dinosaur model to avoid some scratch by kids . 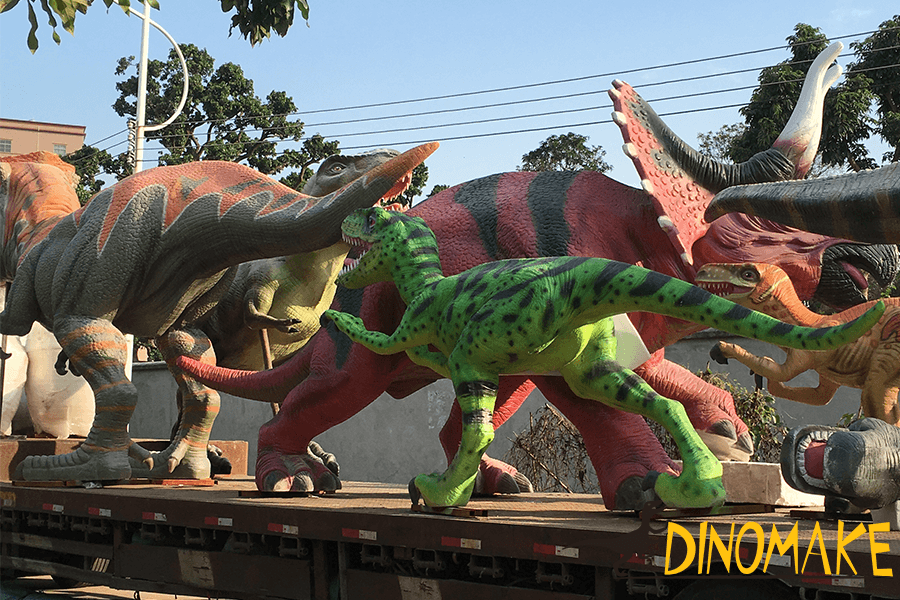 Due to the large size, we arranged our workers to help the installation at site, and some of painting works were finished at site too. Besides, we give professional guidance how to put the different dinosaurs in the park. For example, the dinosaurs could be sorted out by their period, or we could set up some scene, a T-Rex is hunting a Triceratops, two Pachycephalosaurs are playing, a Maiasaura is taking care of her babies.
So no matter what kind of plan of creating theme park or want to make some animatronic dinosaurs or fiberglass dinosaurs, you can ask us to get some recommendation at anytime, we’d like to offer one-station service for you.