animatronic of the past and present of the dinosaur Yongchuan Dragon

Yongchuanosaurus is a large carnivorous dinosaur that lived in the Late Jurassic. It was named Yongchuanosaurus because its specimen was first found in Yongchuan County, Chongqing. Yongchuan Dragon has a head that is almost 1 meter long and slightly three-shaped, with six pairs of large holes on both sides, which can effectively reduce the weight of its head. 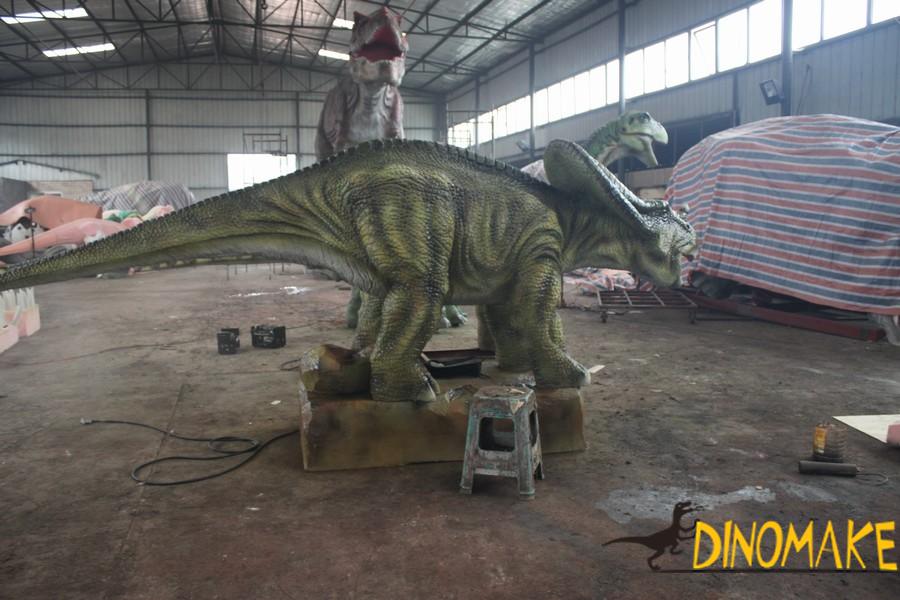 animatronic of the past and present of the dinosaur Yongchuan Dragon 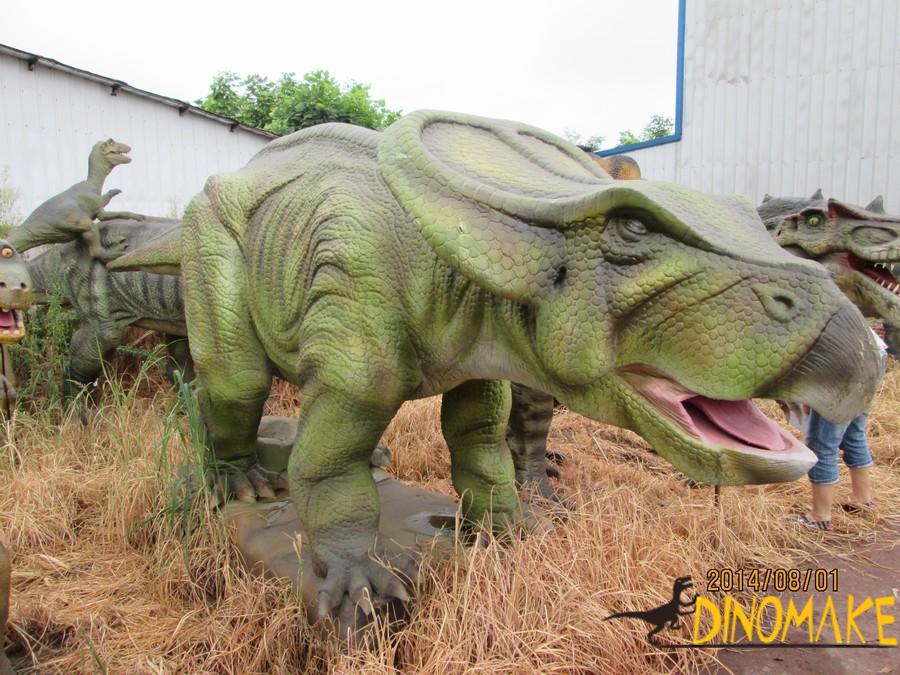 animatronic of the past and present of the dinosaurs Yongchuan Dragon

Yongchuan’s tail is also very long, which can be used as a balancer to maintain balance for his body when he runs and folds. Its forelimbs are also very flexible. The sharp claws on its fingers can firmly hold its prey. The hind limbs of Yongchuan dragon are long and stout, and they run very fast. As a large carnivorous dinosaur, Yongchuan Dragons often appear in the jungle. China’s first Yongchuan dragon skeleton was discovered in 1976, and its size is about 7, but the animatronic Yongchuan dragon skeleton model made by our company is 9 meters long, which is more aggressive than real.