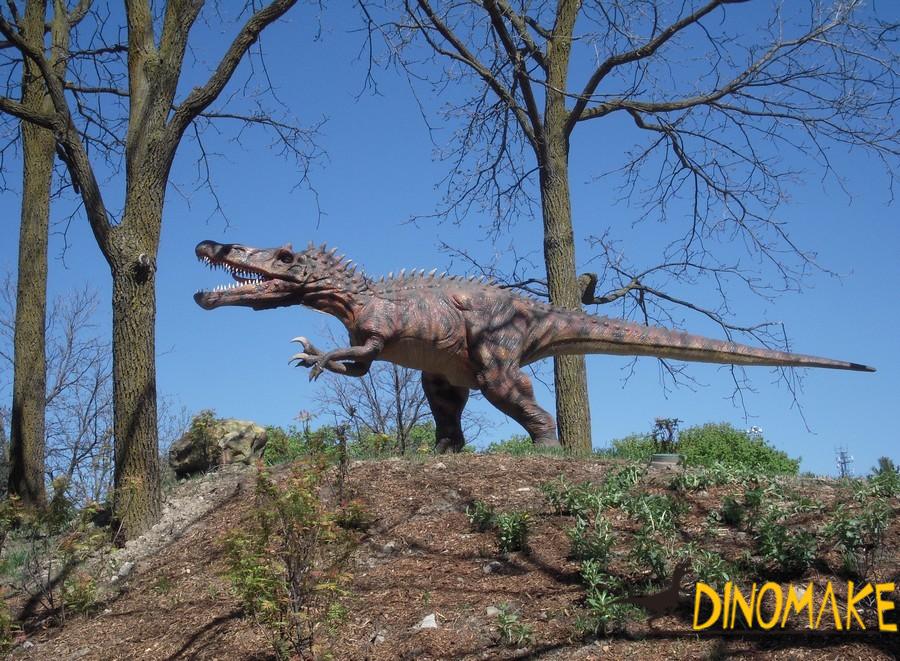 Matching footprints of existing animals is very simple, and it is usually more difficult for dinosaurs. Experts can roughly determine the type of dinosaur by the shape of the footprints. For example, the footprints of sauropods and theropods are different. The sauropods are oval in shape, while the theropods are like the feet of birds. Toes are long and have huge claws. But it is much harder to determine which sauropod or theropod. To avoid casual guessing, footprint fossils usually have their own scientific name.