In the Jurassic and Cretaceous, carnivorous theropod dinosaurs evolved in synchronization with their prey. Some species, such as Direclaw, will hunt large animals through group hunting, while others will rely on their huge size and strength to hunt prey. These carnivorous dragons are super predators in the reptile era and can fall. With over 30 tons of herbivorous dinosaurs weighed out, Tyrannosaurus Rex is by far the most famous, but according to some recent findings, other theropod dinosaurs may have been larger in the Cretaceous. 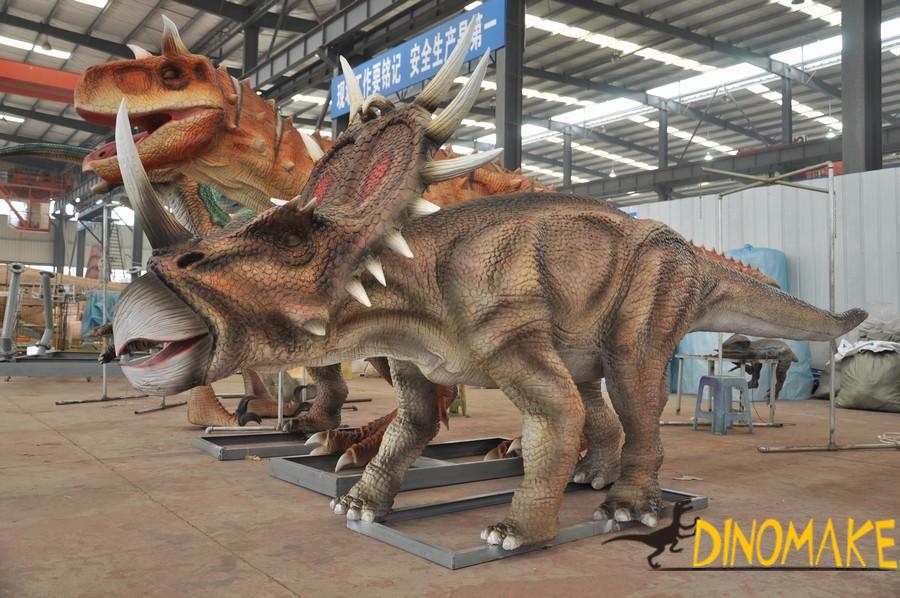 At one time, all large carnivorous dinosaurs were grouped together, known as carnivorous dragons, meaning meat-eating lizards. Some studies since then have shown that meat-eating dragons are not necessarily close relatives.
Unlike smaller theropod dinosaurs, giant predators in the dinosaur world use teeth instead of claws when attacking their prey. Their forearms are often small, but their heads are large, and shark-toothed dragons have terrifying characteristics. This anatomical structure has proven to be very effective in hunting, has lethal lethality, and is likely to have evolved separately in several different theropod dinosaur groups.