Everyone knows that Mamenxiosaurus is an absolute large dinosaur in the animatronic dinosaur, but its head is really small, only tens of centimeters long, with a long neck on its large body, and only one 65CM long on its long neck. Head, what kind of existence is this, and if the docile Mamenchisaurus encounters a carnivorous dinosaur, how does it fight back? Some scholars think that it has a tail hammer at the tail like an ankylosaurus. When it encounters danger, it has a tail to protect itself. I put forward a bold idea. The body structure of Mamenxi dragon is not the most Long, I think it fights back the enemy through its neck, just like the giraffe we ​​see. Of course the tail is also one of its weapons. In the mating season, it also beats its rivals through the neck. Mamenchisaurus has powerful shoulders, and its limbs are short and thick, supporting its huge body. They are social dinosaurs, and a group of Mamenchisaurus trembles as they pass through the jungle. The birds of the tree suddenly broke through the sky, some small dinosaurs hurried out of the woods, and a low roar came from the air, and the sound of the trees breaking. 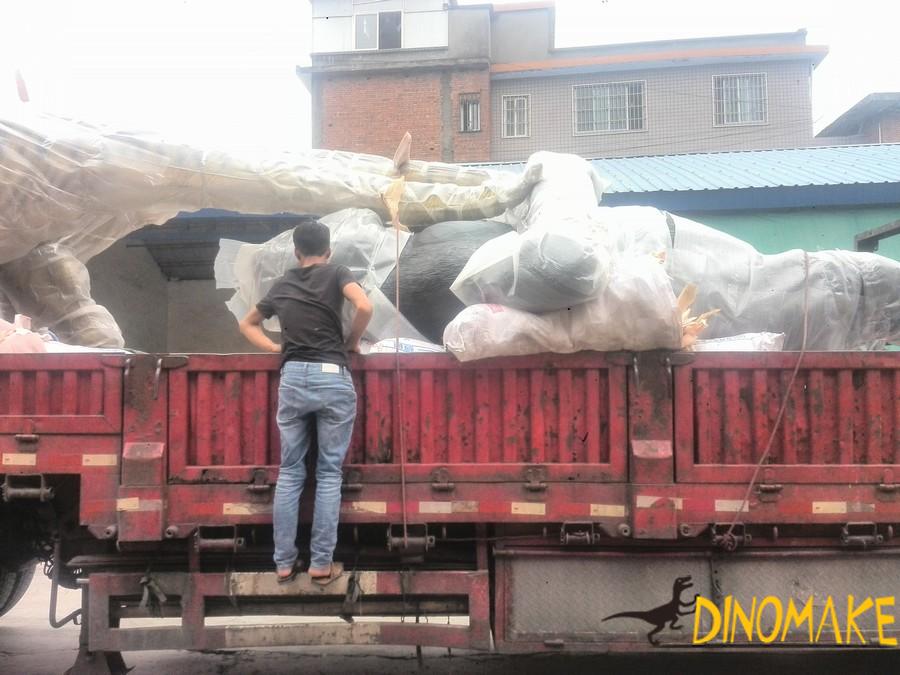 Mamenxiosaurus is mainly distributed in East Asia, and it has unearthed fossils in Yibin, Sichuan. The name of Mamenchisaurus was also derived from this place name. Hechuan also unearthed large-scale Mamenchisaurus fossils, and Dashanpu, Zigong, Sichuan. At present, we have a 22-meter-long Mamenxi Dragon fossil skeleton in the current commercial exhibition. 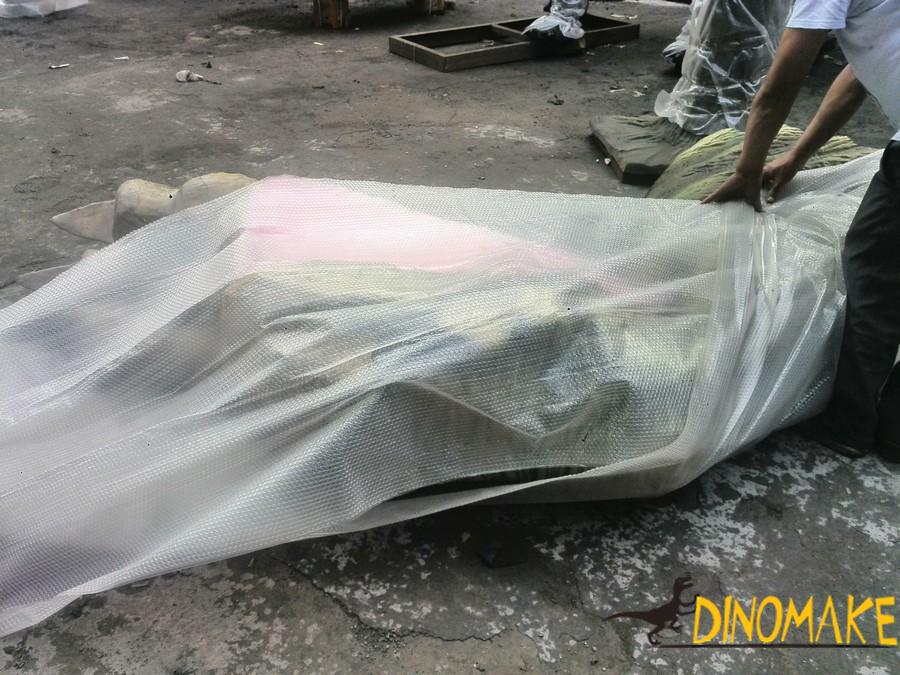 In 2006, astonishing news came, the largest Mamenchisaurus so far was found in Xinjiang, China, with a total length of 35 meters. It is the largest dinosaur found in Asia. It can be seen that Xinjiang ’s vegetation is hundreds of millions of years ago. The lush, green leaves are overcast, and the mountains and the water are the paradise for Mamenchisaurus life, which also provides a powerful reference for geographical research scholars.

Mamenchisaurus is a major contributor in the animatronic of dinosaurs exhibition. There are hundreds of artificial dinosaurs, more than 10 mamenchisaurus and fossils. Welcome friends who like dinosaurs to visit our company for field study.