animatronic insect i’m waiting for you in autumn

Time flies and the harvest season of the new year is ushered in. The grassy warbler flies and the ground is clear. The exhibition of animatronic insects has also ushered in its day. When autumn comes, remember to gather small friends in the countryside to catch small insects together Good times, praying mantis, grasshopper, cricket, beetle, etc. are all our favorites.

The method for small friends to distinguish between high and low is who catches more than who catches it, or who catches it big. There are also two small insects that are used to play against each other. After playing, the good children will put them back. natural. After returning home from school, everyone dropped the schoolbag and rushed to the field. The child king will always be the first to come to the field, and he will always be the first to catch the booty. Sometimes people go to the shallow water of the pond to cut rushes for weaving pure natural cages, and put a cricket inside. Some of these crickets are called Tianya, some are called wildfire, some are called blackheads, and some are called red generals. Every kid’s own puppet has a mighty name. There was a large group of children in the open space, and an important war was about to begin. This battle continued until the sun fell, and Wang Ergou’s mother shouted: The dog came home for dinner before it was over. 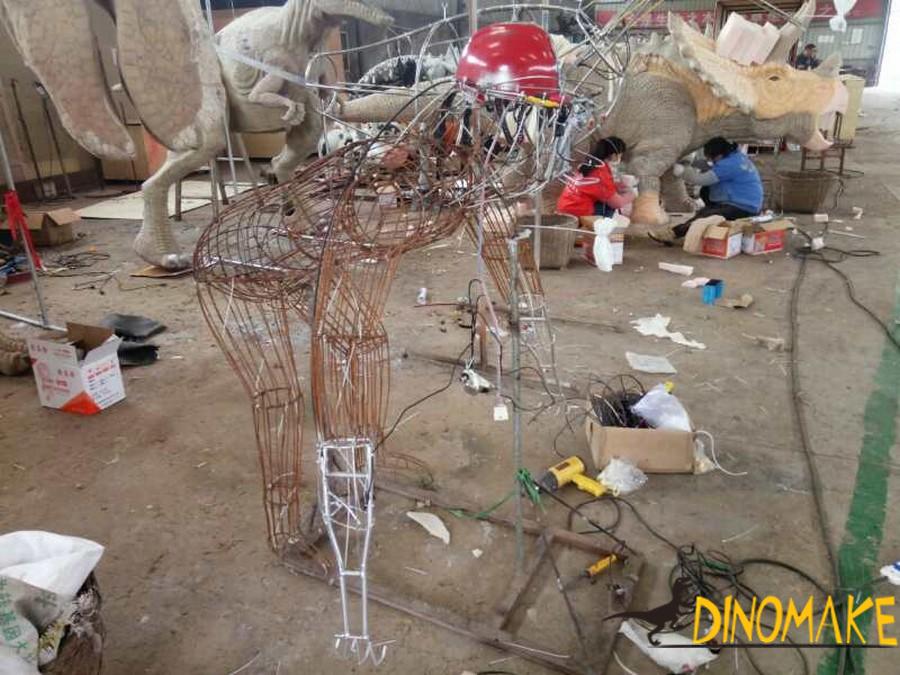 animatronic insect i’m waiting for you in autumn