A young boy in the Russian Far East discovered the fossil of the prehistoric marine reptile ichthyosaur, which is considered to be one of the largest animals ever living on the earth.

A young boy in the Russian Far East discovered a giant dinosaur fossil that lived in the ocean 250 million years ago. Two paleontologists sent to this archeological site confirmed that the special markings on the rock prove that this is a huge prehistoric ocean Fossil of reptile ichthyosaur. The researchers emphasized that the thoracic cavity of this creature is “very obvious” and the spine may be intact.

The rocks and fossils were transported to Primorsky Aquarium for further study. Scientists plan to carefully slice it layer by layer, check whether there are dinosaur skulls inside, and determine the exact type of dinosaur. The ichthyosaur is considered to be one of the largest animals ever on earth, and it is believed that its body is 85 feet long. 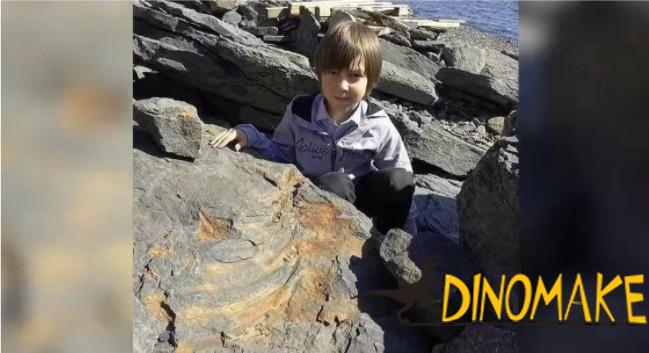 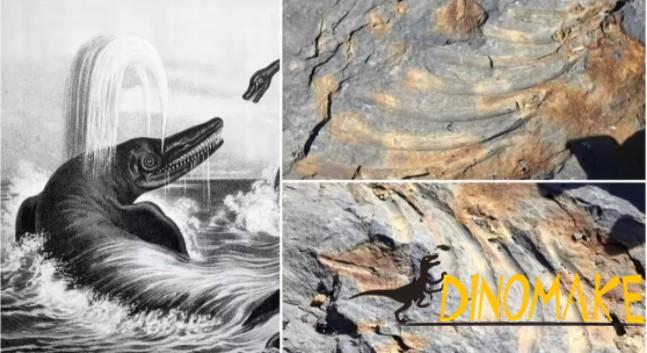 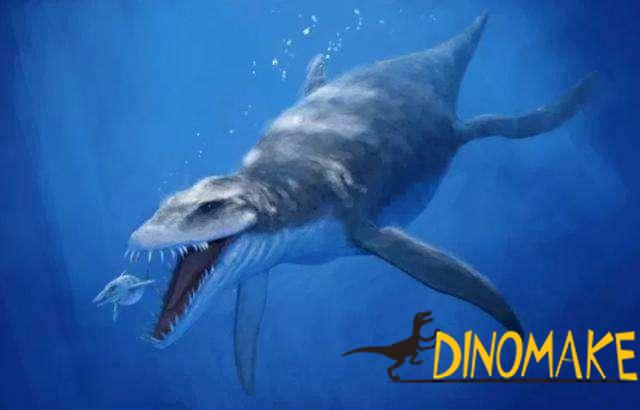