The skin of dinosaurs

Among them, Tyrannosaurus carnivorous dinosaurs have the roughest skin, and their skin has rows of large scales above the surface. 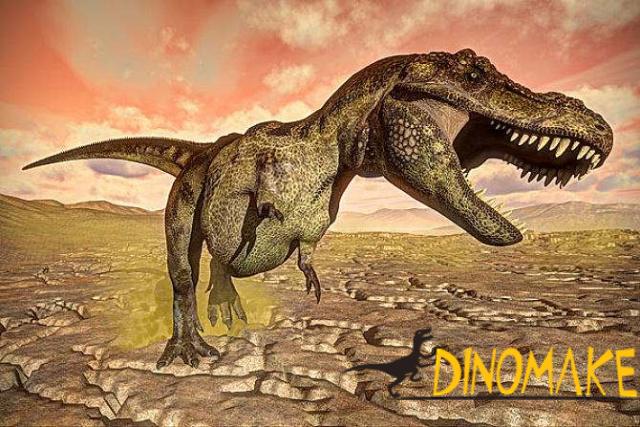 The Skin Of Dinosaurs

The skin of sauropod dinosaurs such as diplodocus, thunderosaurus, and mamenxiosaurus is similar to that of monitor lizards, with relatively coarse and granular scales, but the skin is flatter than that of tyrannosaurus.

The stegosaurus’ skin is similar to that of a living dragon. The whole body is covered with small, protruding round granular scales. The scales on the back are black. Some of the scales are doped with pale yellow spots. The ventral surface is pale yellow or off-white. The scales are rectangular and arranged horizontally.

Ankylosaurus skin is the most interesting. Ankylosaurus is covered with a hard deck. The deck often has large tumors or thorn-like protrusions, just like the armor of ancient warriors, so it is named Ankylosaurus.