Did Sauropods Live in Water or on Land?

The morphological characteristics of animals are evolved in a certain living environment. What are the features of sauropods? They are the largest and stupidest group in the dinosaur family, with a large body, quadruped, long neck and long tail, head surprisingly small and other characteristics. People’s understanding of the living environment of sauropods experienced a tortuous process.
At first, paleontologists thought sauropods were too big and heavy for their limbs to bear, so they spent most of their lives in lakes, using the buoyancy of the water to lighten the load on their limbs. They feed on the abundant algae and aquatic plants in the water and rely on the lake for protection. The nostrils of these dinosaurs were relatively high, some of them on the top of the head. This feature is considered evidence of adaptation to aquatic life. 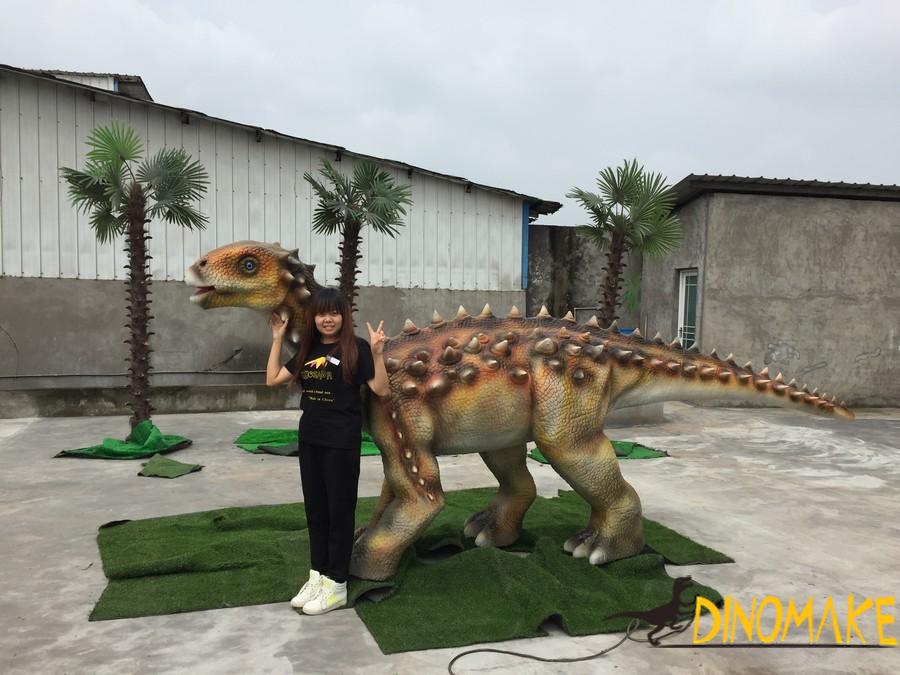 Did Sauropods Live in Water or on Land

After further research, paleontologists suggested that sauropods had robust limbs that could have supported their massive bodies. The limbs have five fingers (toes) and some fingers (toes) have developed claws, which are suitable for walking on land and preventing sliding. Their long necks are similar to giraffes, allowing them to feed on young branches at the top of tall trees. Sauropods were not defenseless. The whip tail and hammer tail were the weapons they wielded freely on the land, and with the shock and awe of their huge bodies and the ability to live together in groups, they didn’t have to go into the water if they encountered enemies. Most people now believe that the sauropods lived on land.