The manufacture of animatronic dinosaurs can be divided into two processes. 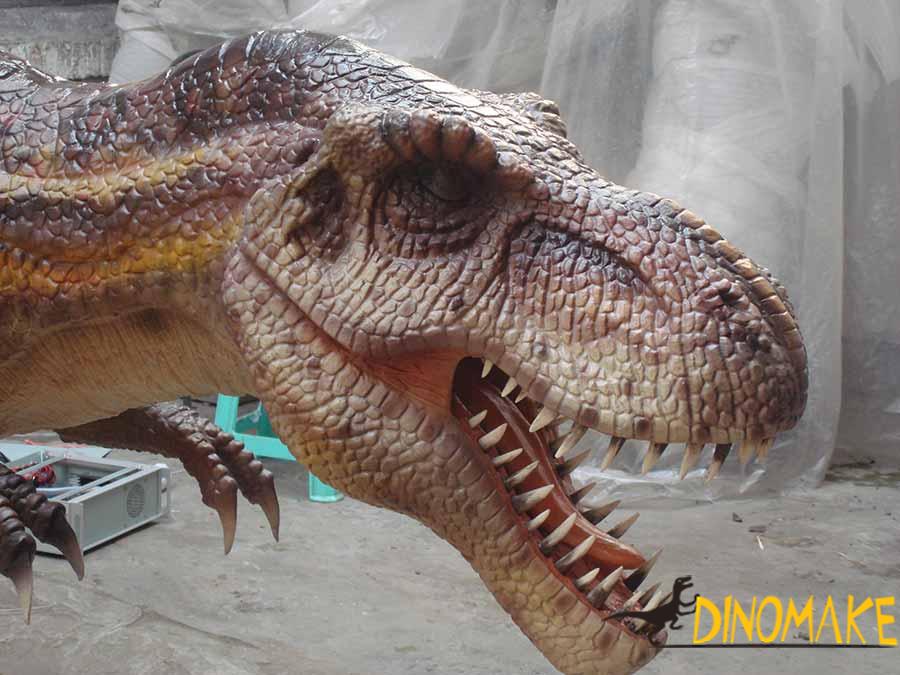 To create the skin of dinosaurs, and then spray the color, and finally embed the management program, so that this detailed animatronic of dinosaurs will come out. Such dinosaurs can ensure that the eyes, head, mouth, neck, front paws, abdomen, legs, tail and other positions plus suitable voice are very lifelike!

The second is the dinosaur sculpture. Its processing technology and raw materials are divided into two categories:

From the end of the 95th era of the last century to the end of 2008. This period is the most disordered period in China’s animatronic dinosaur industry.

All kinds of artificial dinosaurs are very hot on the market. Most of the animatronic dinosaurs are glass fiber reinforced plastic sculpture crafts that can’t move or be called.

They are rigid in appearance, which can’t lead to such an environment as discomfort and visual impact. It can be seen that the key is the processing and manufacturing industry of China’s animatronic dinosaurs, which has not been improved in terms of dinosaur production technology.

From the beginning of 2004 to 2016, this environmental saving has been achieved. This period is the Warring States period of making and renting dinosaurs in China. 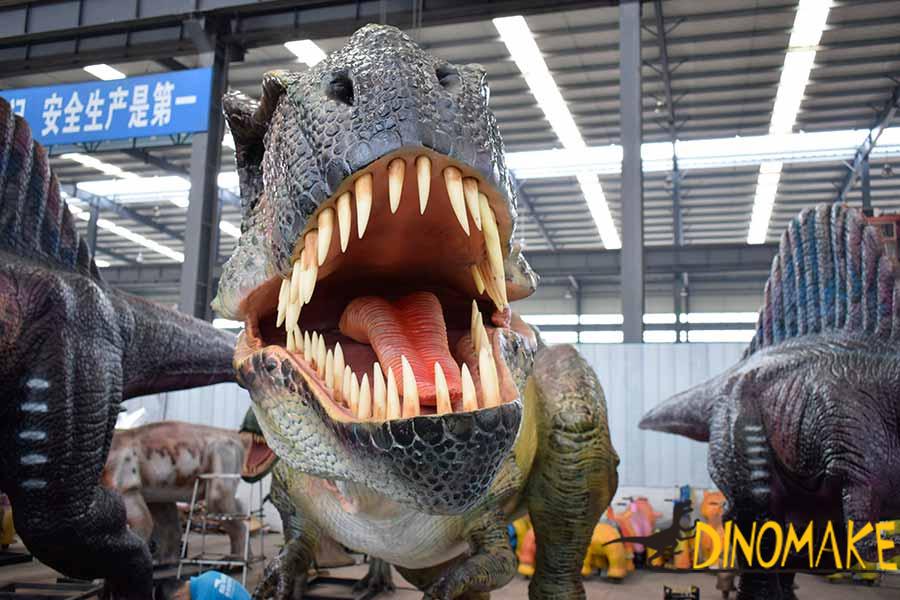 With the application of this new technology, the dinosaurs that used to be inflexible or immovable became “alive”, greatly improving their discomfort and visual impact on the spot. 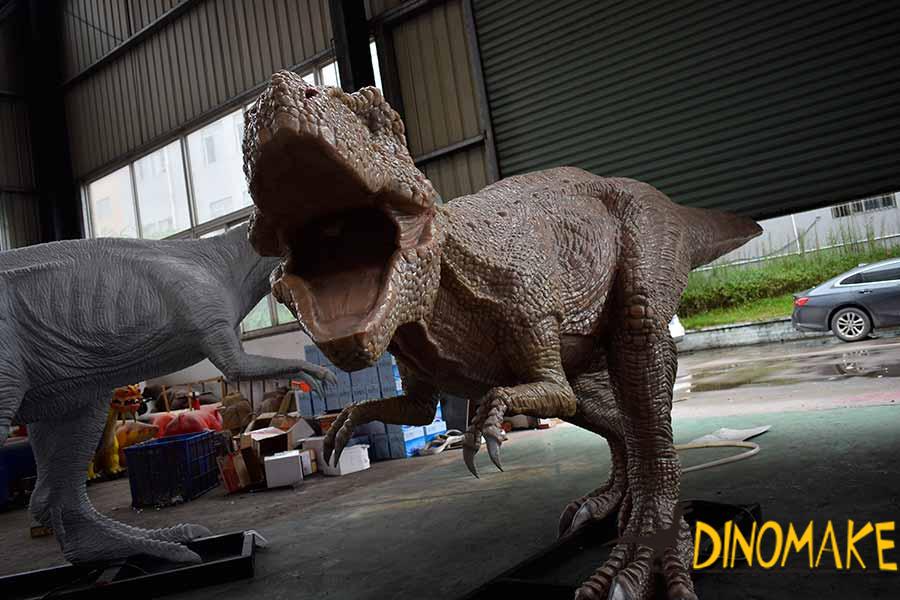 Because of the increase in the production cost of animatronic dinosaurs, some small and medium-sized animatronic dinosaur rental companies that do not have the overall strength and can not immediately carry out technical upgrading went bankrupt on a large scale.

Animatronic the political influence of the dinosaur manufacturing industry. The animatronic dinosaur leasing company with the Zigong region in Sichuan, Guangzhou region in Guangdong Province, Qingdao region and Suzhou region as its meaning is at least the leader. 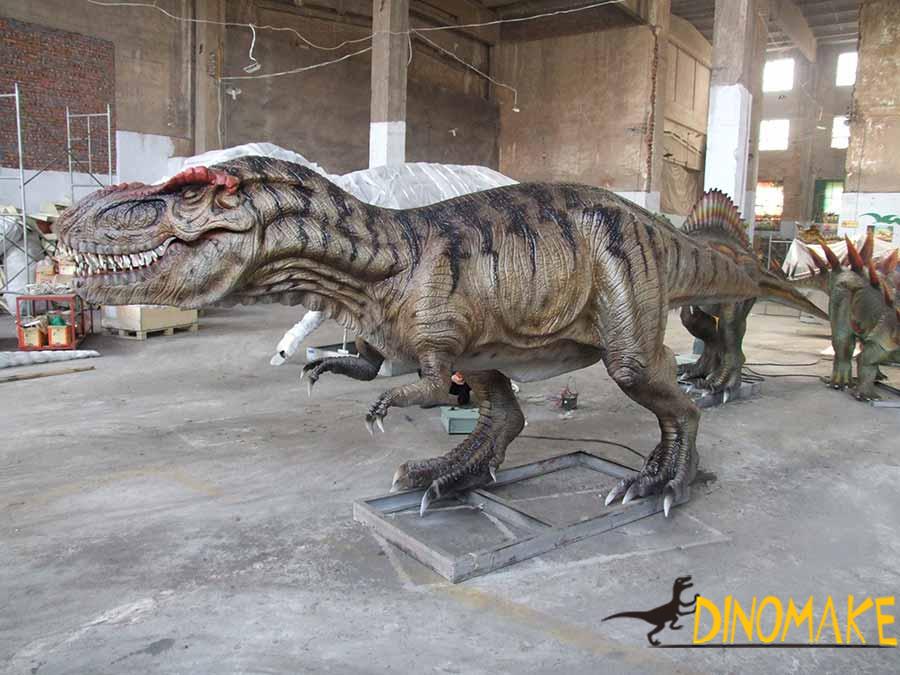 This saving has been from 2016 to now. After a round of benign competition, some users’ evaluation of the reputation is poor, and the animatronic dinosaur rental companies that have turned over the goods and returned them for a long time and mixed their eyes have withdrawn from the performance stage of the sales market, and the market price of animatronic dinosaur rental in the industry has just begun to return to normal. 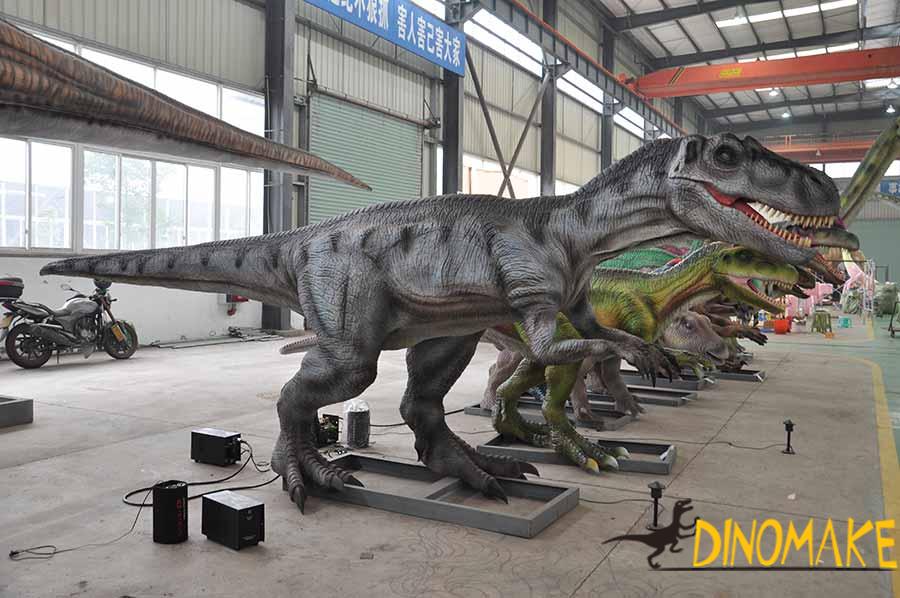