People have already known about Zhongtoosaurus for about 51 years. The earliest discovered their teeth and then found the skull dinosaur fossils. The swollen head dragon fossil was first found in the United States. The swollen head dragon’s fossils are extremely rare, and the complete fossils are extremely rare. The main reason is that the swollen-headed dragons live in the mountains’ inland and deserts. Their topography is not conducive to the formation of fossils, and the skulls of dinosaurs are not easy to save, and the skull fossils are very rare. The most discovered area of ​​Pterodactyl fossils is Montana in the United States. The climate here is very unstable. After death, dinosaurs can often be transported by short distances to reach areas where fossils are easy to form, so a large number of dinosaur fossils It was formed and retained. 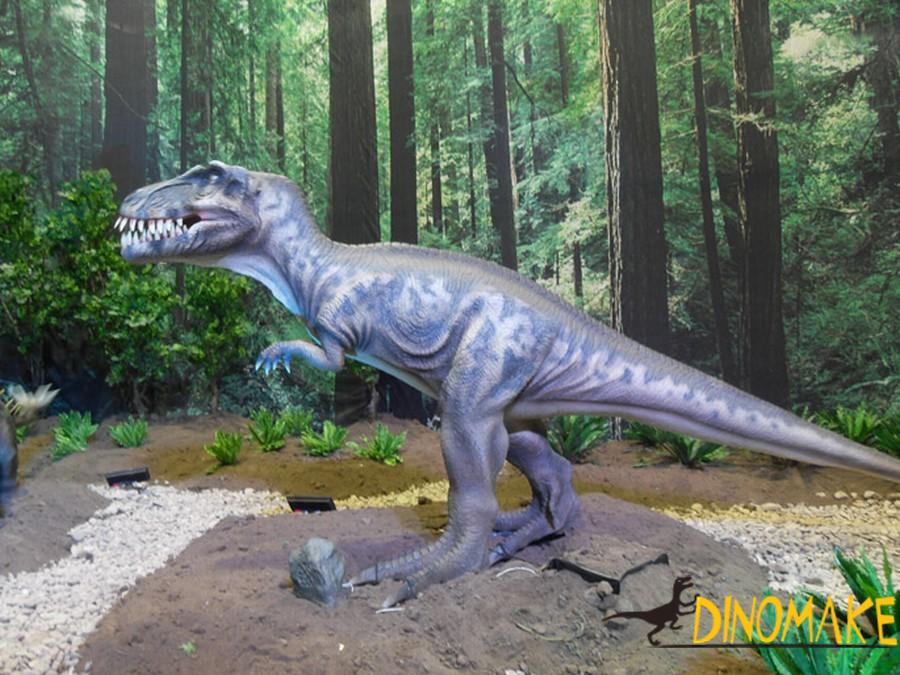 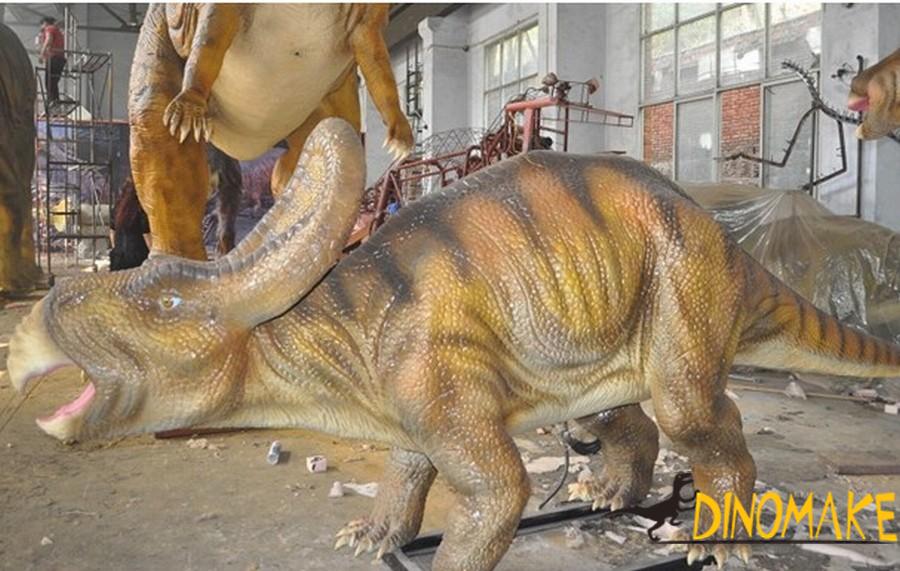