Animatronic dinosaur production is the traditional processing technology, its shape design, and posture level are vivid, very delicate. Several of them are guaranteed by many manufacturers, such as the following living dinosaurs. 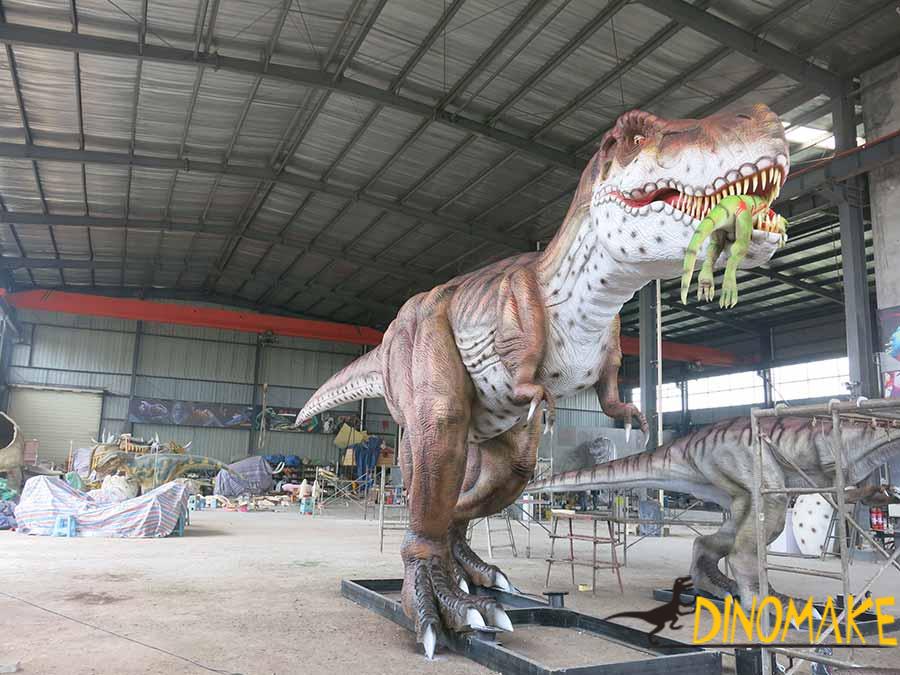 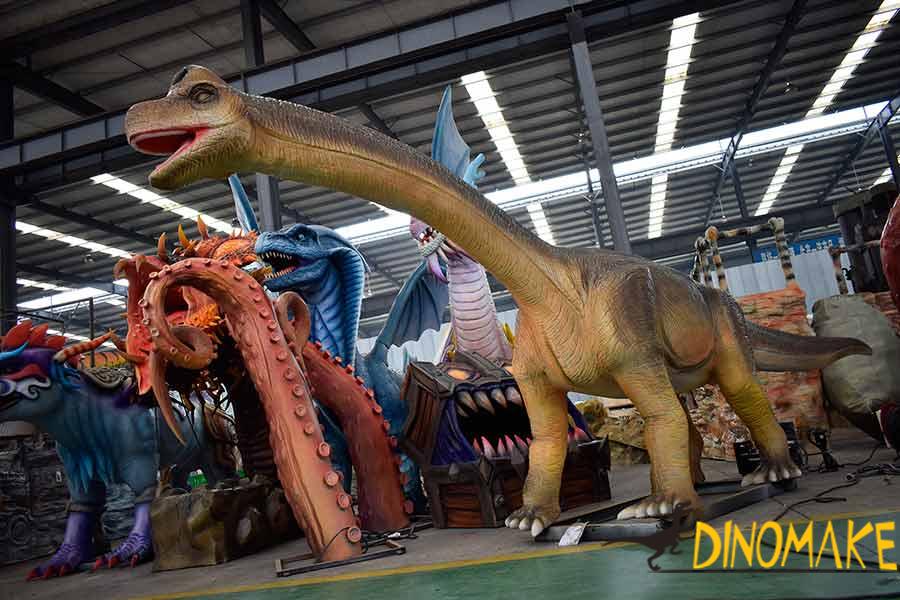 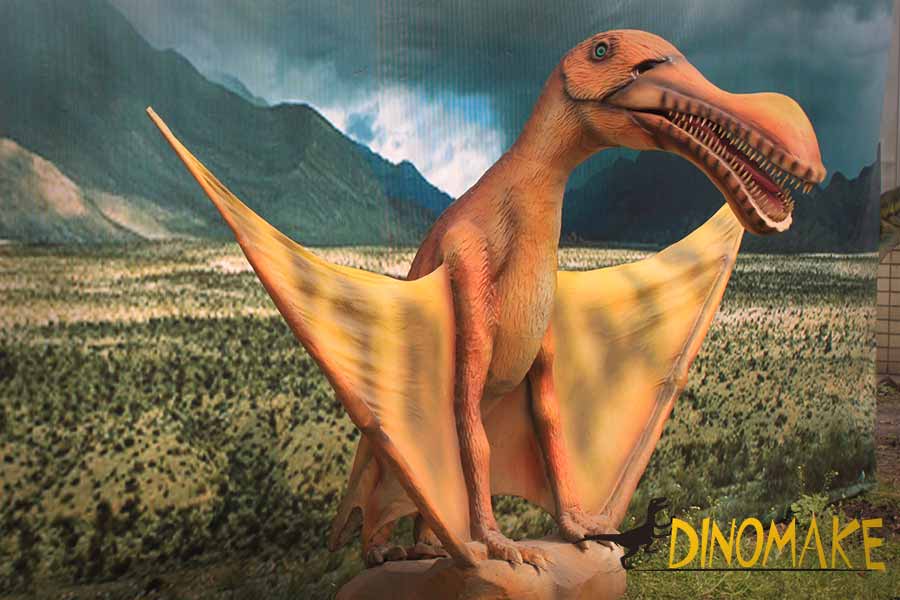 There are several kinds of animatronic dinosaurs, which people usually see most when they watch the dinosaur exhibition or the related images of dinosaurs