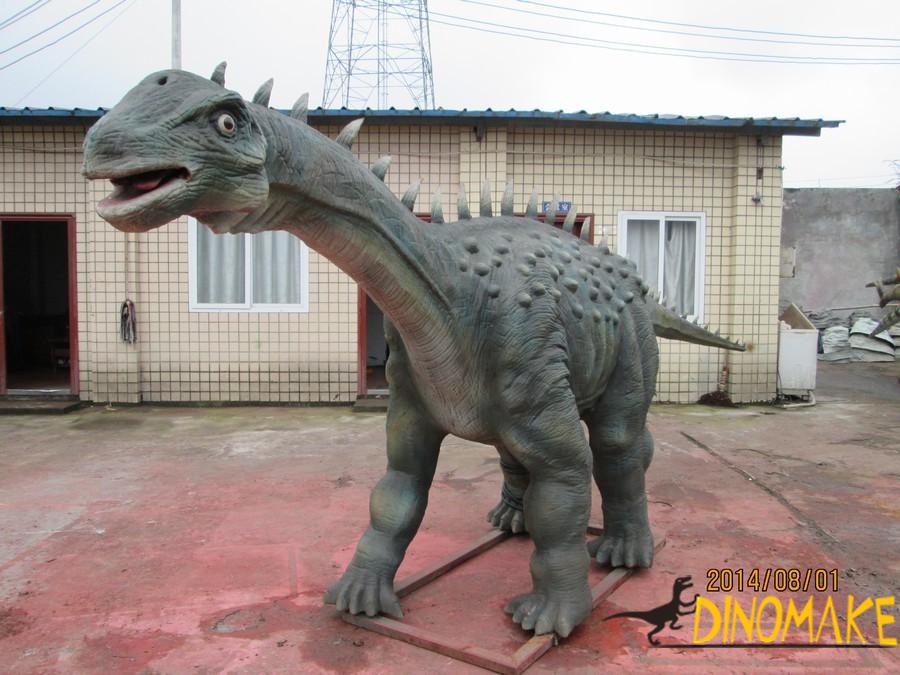 At present, a group of dinosaur trolleys without manual operation are produced. Tourists must be able to pay the rent through a QR code. After the payment is successful, the dinosaurs are automatically turned on. Looking back on the past of the animatronic Dinosaur Exhibition.