What is a dinosaur

What is a dinosaur? Everyone must know dinosaurs, but when you talk about what dinosaurs are, everyone must be as embarrassed as I was. To answer this question, dinosaurs lived 235 million years ago from the perspective of their characteristics, survival time, and habits. The Late Triassic disappeared on the earth about 6500 years ago in the late Cretaceous. It is a reptile that has dominated the earth for more than 160 million years. There are no more dinosaurs on the planet today. The scientific community believes that all dinosaurs have disappeared in general. Compared with today’s reptiles, they are far from the mainstream of reptiles except for their kinship with crocodile. 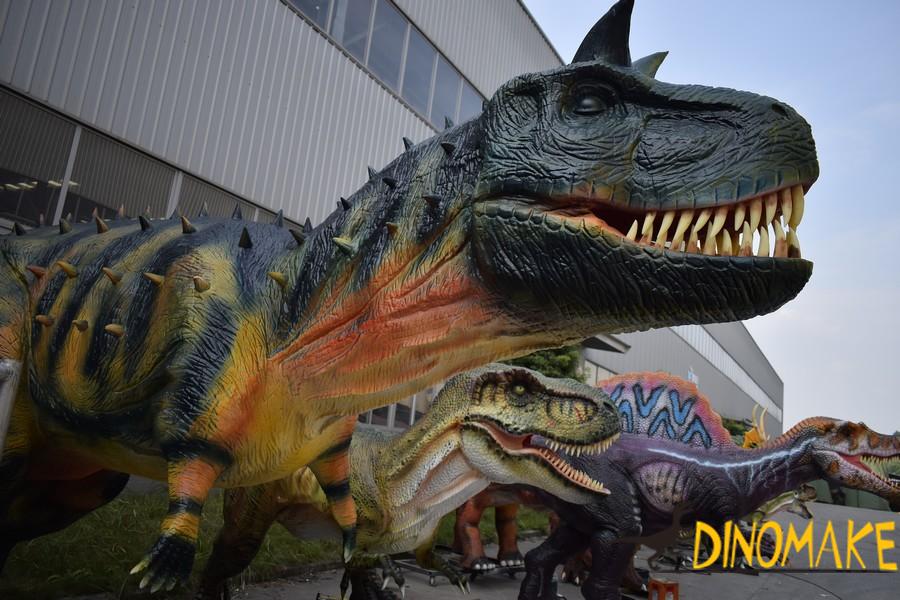 What is a dinosaur

Archaeologists have now found about 800 different dinosaur species, and a new species is officially recorded almost every two weeks. Whenever people mention dinosaurs, they will appear huge and fierce, as one of our Tyrannosaurus Residents is as large as a large truck, and it can hold 3 family cars in its belly, but in fact, this does not Not suitable for all dinosaurs. Some dinosaurs are really large and can exceed a bus; some dinosaurs are very small in snow and only the size of a chicken. Although there are many different types of dinosaurs, they have many common characteristics. For example, most dinosaurs have small brains, and they lay eggs on land to reproduce their offspring.

In history, humans have known dinosaur fossils for a long time. It was just because of the limited level of knowledge at the time that these fossils could not be interpreted correctly. According to legend, dinosaur fossils have been discovered in Sichuan Province of China as early as 1700 years ago. But people did not know that it was a fossil of a dinosaur, but they regarded it as a bone left by a legendary dragon. 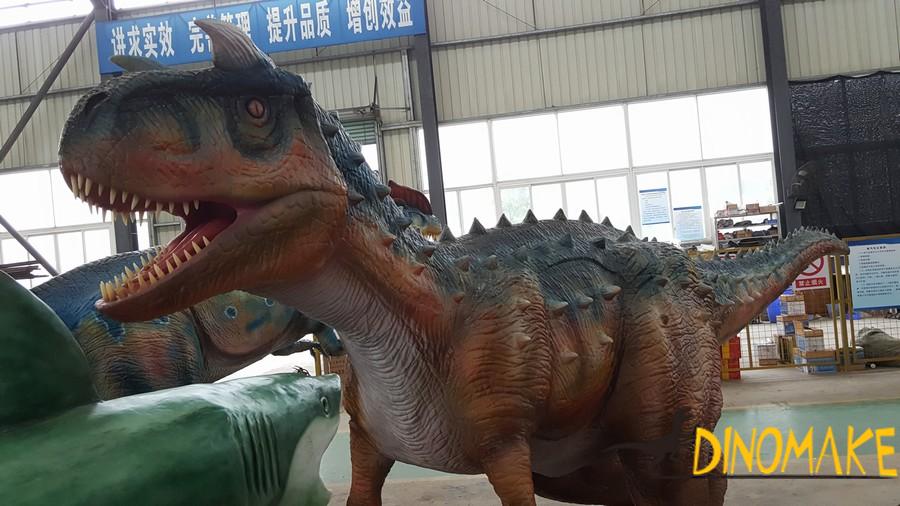 The animatronic dinosaur exhibition has only been in the domestic market for 10 years, and there is a lot of space in the future. Our paleontologists continue to find that different types of new dinosaurs are very helpful for dinosaur exhibitions. The biggest difference between dinosaurs and other reptiles is their standing posture and marching. Way; the dinosaur has the most completely upright posture, with its limbs built directly below its body. This structure is more advantageous than other types of reptiles in walking and running.