How fast can dinosaurs run

How fast can dinosaurs run? Dinosaurs in each period have their own characteristics. Different dinosaurs have different body structures in each period. Their body structure determines the speed of dinosaurs. Tyrannosaurus Rex, raptors, and tyrannosaurus are the best runners in dinosaurs. With the help of modern physics and engineering knowledge and research methods, British zoologist Alexander has conducted comparative morphological and functional analysis of many ancient and modern animals. After studying the fossils of bones and footprints of dinosaurs, Alexander believes that: Very large four-footed sauropod dinosaurs are indeed slow-moving, walking at only about 1 meter per second, which is similar to the speed of human walking; the large dinosaur footprints on two-footed streets indicate that their Street speed generally does not exceed 2.2 meters per second, which is similar to the speed of humans when walking fast; 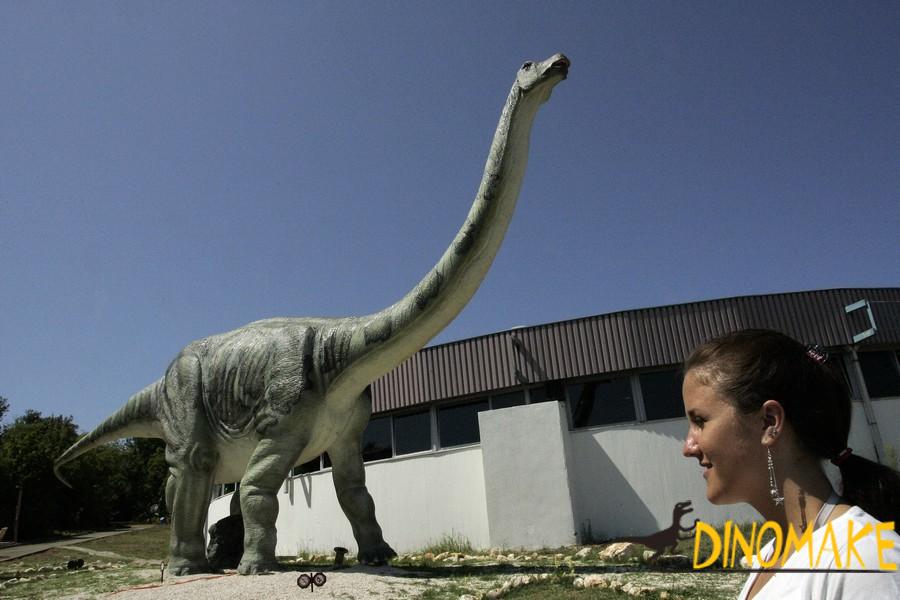 How fast can dinosaurs run

The footprints of those smaller; two-footed dinosaurs weighing about 500 kilograms show that they can run at a speed of 12 meters per second, which has exceeded the top speed of the human 100-meter champion, but is still much lower than The speed of horse racing; the shape of a raptor we produce is a good sprinter. The shape is similar to that of the white rhinoceros on the African grassland. The fastest running speed can reach 9 meters per second, which is equivalent to the level of a human centimeter runner. .