Mosasaurus is one of the top predators in the ocean during the late Cretaceous. Some people think it’s a dinosaur, in fact, it is not. 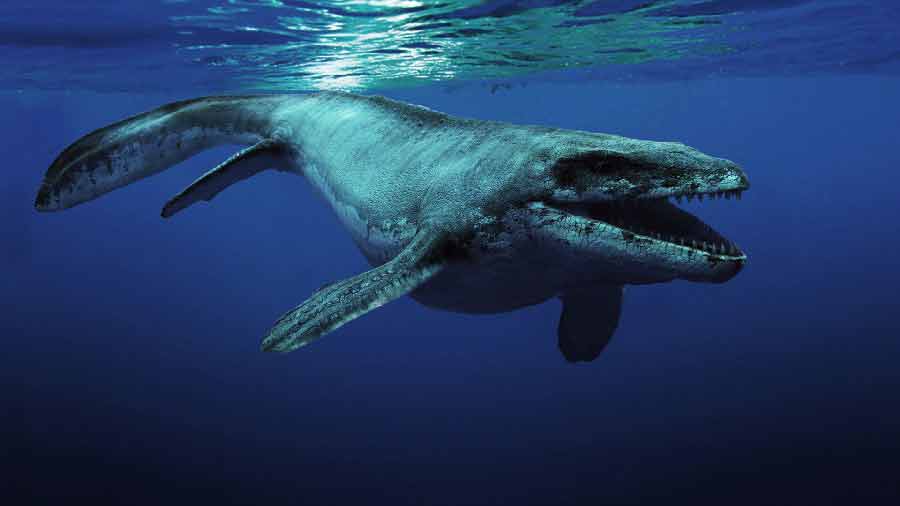 Mosasaurus is a genus of ocean reptile

Mosasaurus is a genus of reptile lived in the ocean like turtles. They breathe with their liver and they can swim underwater in a long time after breathing.

Some species of Mosasaurus can be over 10 meters in length, the biggest is over 20 meters. There are no other animals in the ocean that can fight against them during the late Cretaceous. 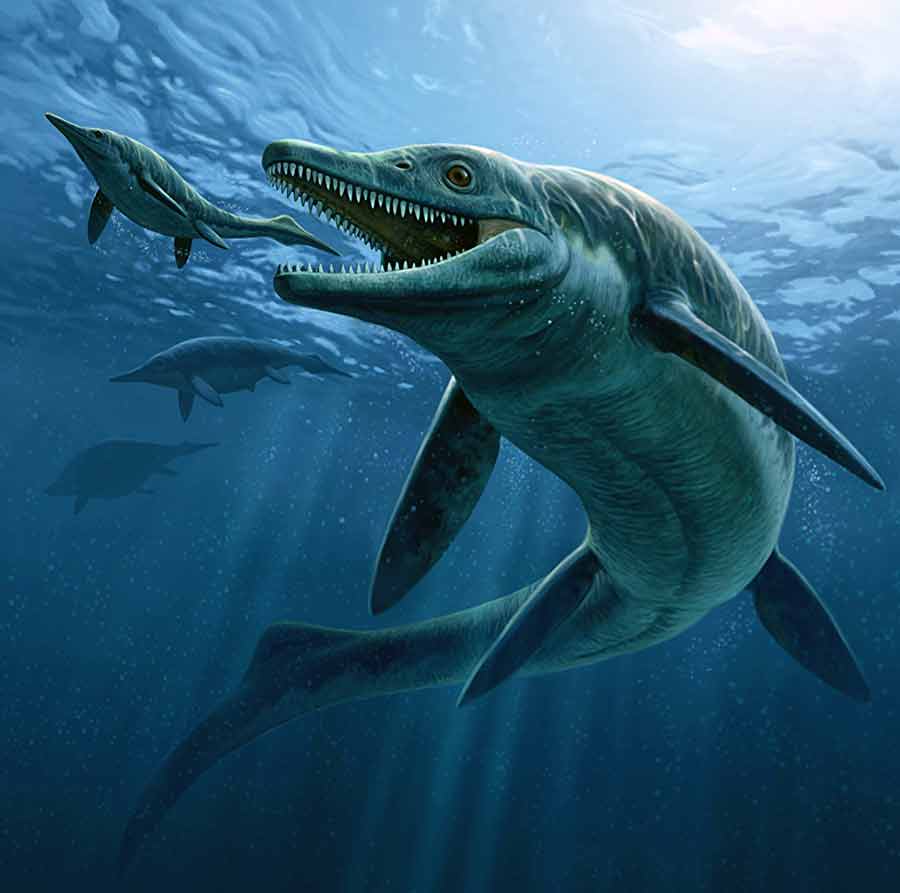 Mosasaurus is the “king” in the ocean, they hunt Ichthyosauria–which also was the top predator in the ocean–as food

Some of the prehistoric museum displays exhibit related to Mosasaurus. The animatronic Mosasaurus is one the exhibit popular to audiences in those museums.

So, we always make the animatronics Mosasaurus for nature museums that need it.

And nowadays we made a 4-meter animatronic Mosasaurus which manufactured according to the scientific discovery of Mosasaurus. 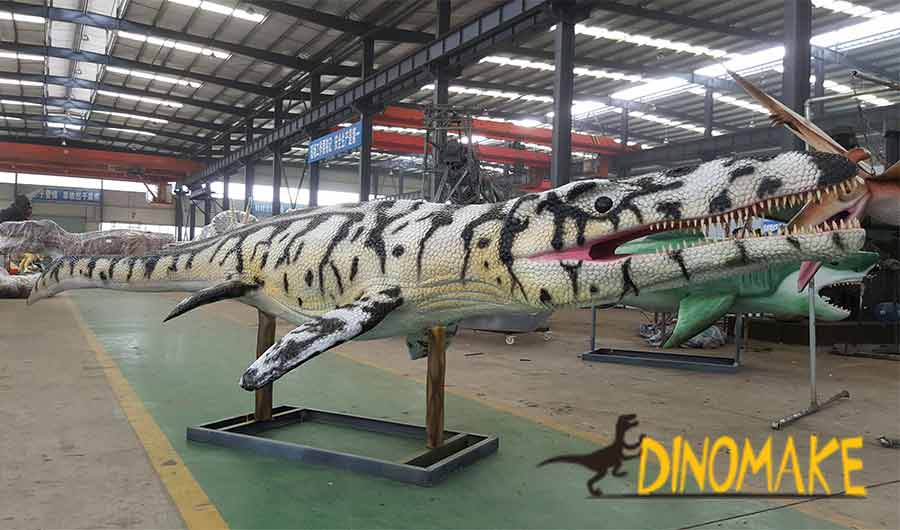 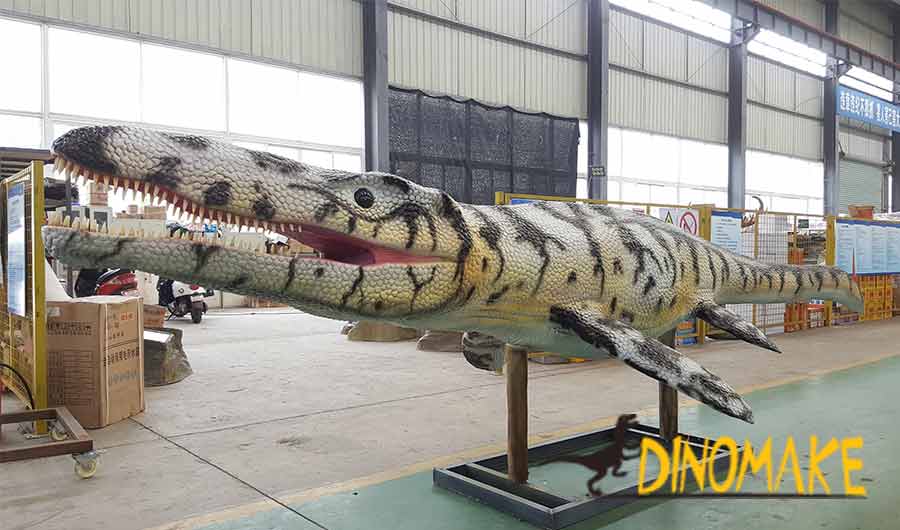 We can also provide other animatronics prehistoric animals, for example–animatronic dinosaur, animatronic saber-toothed tiger, animatronic mammoth… please feel free to contact us if you are interested.