One day 140 million years ago, the sky in the jungles of North America was clear, cloudless and sunny. Suddenly, the thunderous thunder passed from the distance to the ears of the souls. However, the clear sky was clear and there was no sign of change. No doubt, this is the appearance of Thunder Dragon. Thunder Dragon’s footsteps are extremely heavy. Every time the next step is taken, the ground emits a huge bang, like a thunder, so paleontologists gave it an image name, called Thunder Dragon, which means “thundering lizard”. However, according to Other fossils discovered later indicate that the Dragon and Thunder Dragon are the same creature. According to the naming priority of paleontology, the confused dragon was named first. Therefore, the name of the thunder dragon was cancelled, and it was called as the confused dragon. Therefore, the real scientific name of Thunder Dragon is the confused dragon. 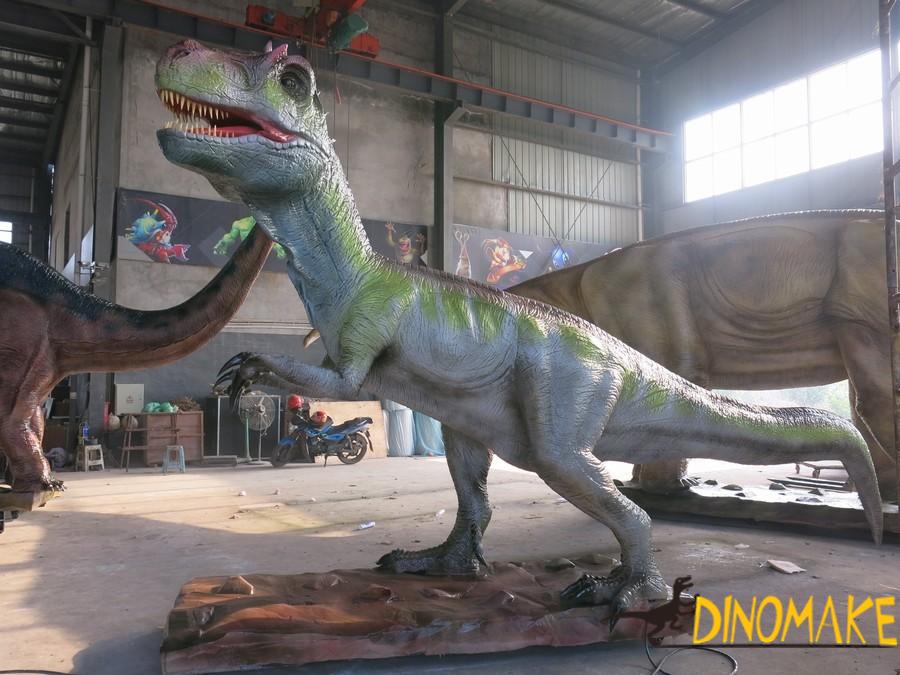 Pterosaur is a genus of Diplodocidae, a phytophagous dinosaur that lived in the Jurassic Period about 141 million years ago and is one of the largest living organisms on land. It may live in plains and forests, and may walk in groups. At the beginning of the 20th century, the fossil of the dragon was discovered in Colorado, Oklahoma, and Judea. The skull was first discovered in a month in 1975, a century later than its name. . 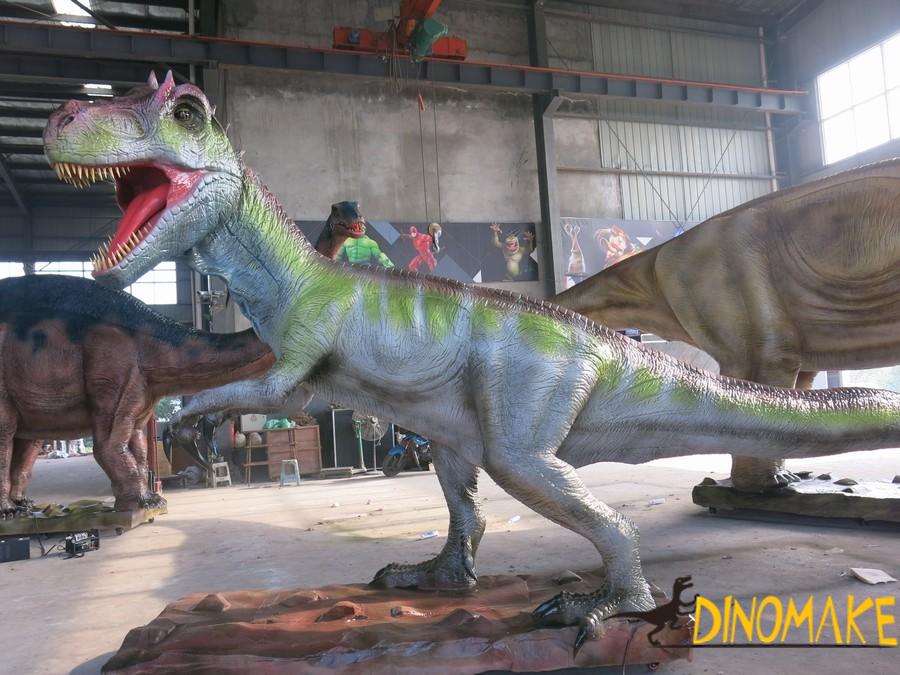 The confused dragon is 21 meters long and weighs up to 35 meters. The head is small and low in length, and it is held on the neck of 8.1 meters, which is actually longer than the body. The deceptive dragon body is huge and the limbs are very thick, such as four large pillars standing on the ground. It has wide feet, as big as an open umbrella, short toes, and slightly shorter forelimbs than hind legs. It has a large claw on its forelegs, and the first three toes of its hind legs have claws.

Its tail is whip-shaped, and it will leave the ground during daily walking. When it stands up on its heels, it feels soaring into the clouds. The thunder dragon represented another evolutionary direction of sauropods with animals such as Liangliang. These animals not only have a long neck, but also have longer tails, and the ends of the tails become thinner and whip-shaped. Because they are evolved sauropod dinosaurs, the pits and pits on the spine are quite complete and mature, and even the inside of the vertebral body has holes. This is an adaptive change in which large dinosaurs are suitable for land life and reduce their weight. The confusing dragon with its big head and small body always devours a lot of time to eat food. These foods slide down the long esophagus into the stomach, being grated by the swallows and pebbles from time to time. The deceptive dragon’s food is extremely amazing. Its favorite food is fern and cycad. If there is a group of deceitful dragons in the woods, the forest will suffer disaster, because the deceitful dragons with big appetites will be there. Within a few days, the forest was searched and emptied.

Due to the incomplete fossil data, Guan Tian confused the dragon’s physical characteristics and attributes. People still have a lot of confusion. Can the confused dragon and its similar species Liang Long’s limbs support such a huge body to move on land? Are they forced to accept aquatic life The environment, these are issues that are repeatedly discussed by scientists. Many experts believe that the dragon is mainly a terrestrial animal. The characteristics of their bones do not indicate that they live in water. Some experiments have shown that their bones can fully support their huge body weight. However, many people think that dragons may also spend most of their time. An animal that inhabits land and spends a small part of its time in water. A survey on the Internet once showed that the most popular dinosaur idols were the fascinating dragon, followed by the tyrannosaurus. This shows how fascinating the dragon is.