You may rarely see bison dragons in our large dinosaur exhibition, because this kind of dinosaurs are rarely known, but we have produced a batch of simulation bison dragon models. These bison dragons can be called and moved, very realistic, I Let’s first understand the history of the Dinomake.

There was a Chinese name for dinosaurs hundreds of millions of years ago: bison dragon, English name: Einiosaurus. According to research, it was found that it lived in the late Cretaceous period. Dinosaur fossils were unearthed in the United States. The unearthed fossils reached 6 meters in length, mainly plant food. Everyone can hear its name and know that it looks like a bison. 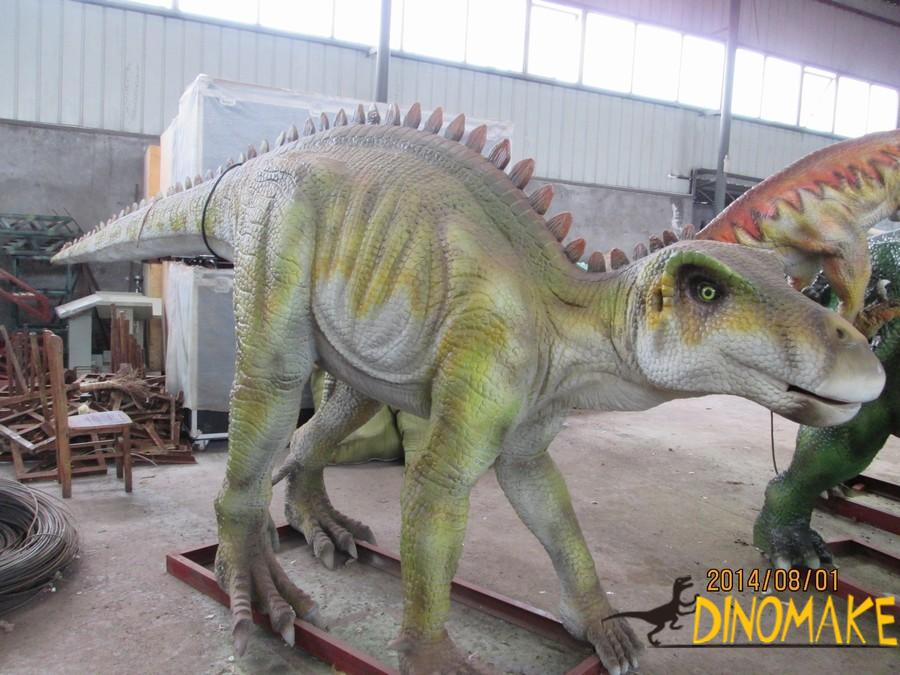 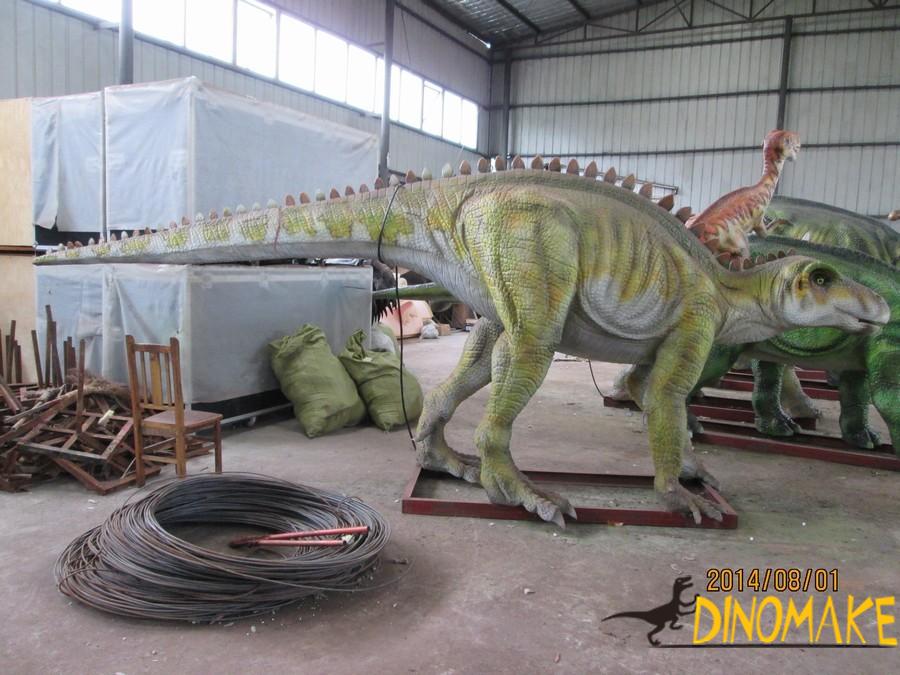 Cretaceous dinosaurs in the late Cretaceous natural environment are very suitable for survival. They have evolved greatly in a short period of time. The body length reaches about 4 to 9 meters. The length of the bison dragon is about 6 meters and the body height. It reaches more than 1 meter, with three horns on its head, and a large neck-neck shield on its belly. Its fossils were unearthed in 1994. It is a close relative of Triceratops, and it differs from Triceratops only in its head. We produce a batch of animatronic bison dragons, and there are more than 10 animatronic triceratops. When we put the bison dragon and the triceratops together, you will find that each of these two dinosaurs has its own characteristics, but when placed separately, everyone may put Bisonosaurus is known as Triceratops. The animatronic bison dragon is mainly used as a large-scale dinosaur exhibition. The dinosaur factory makes it closer to the cow in the shape of the bison dragon during production, so that visitors can better understand.