How can we avoid purchasing or renting re-conditioned animatronic dinosaurs?

How can we avoid purchasing or renting re-conditioned animatronic dinosaurs?

Some children’s playgrounds immediately choose animatronic dinosaurs or animatronic dinosaur battery cars as new items of recreational equipment for economic benefits. In spite of the uneven situation, you should clear your eyes and not be blinded by the surface conditions. 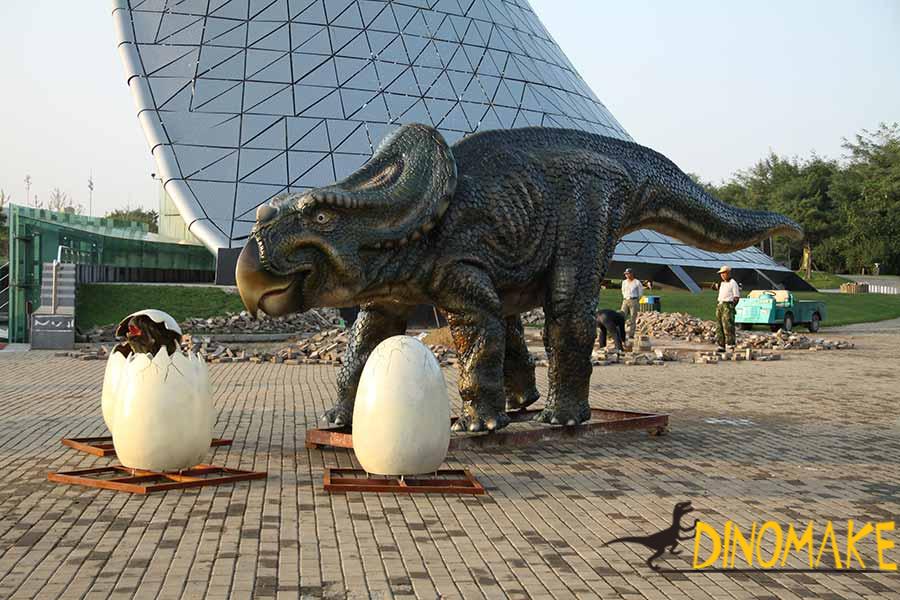 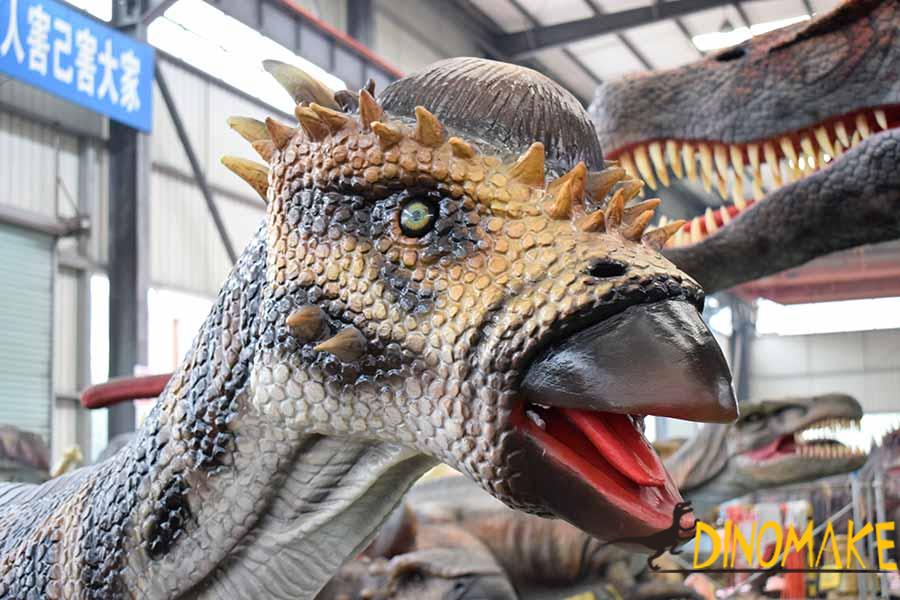 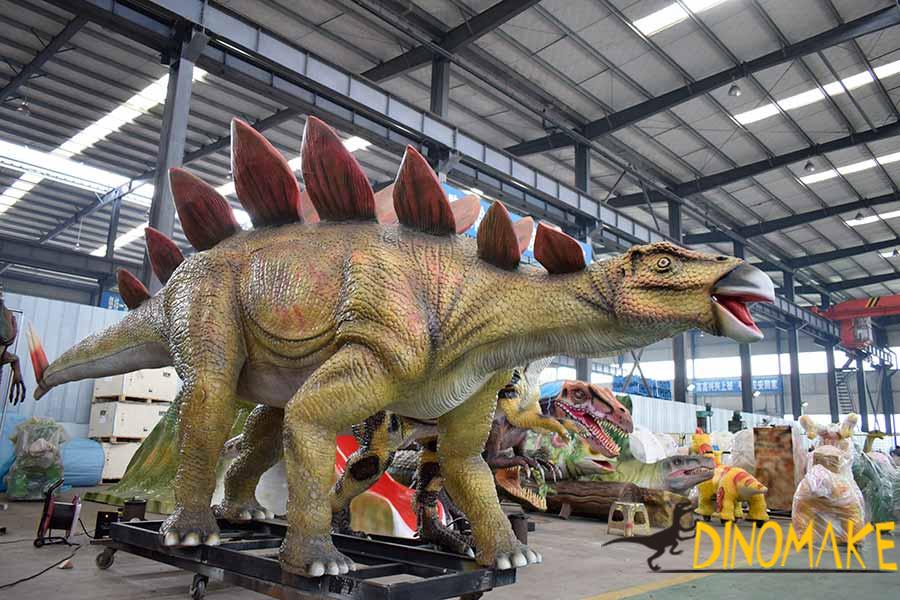 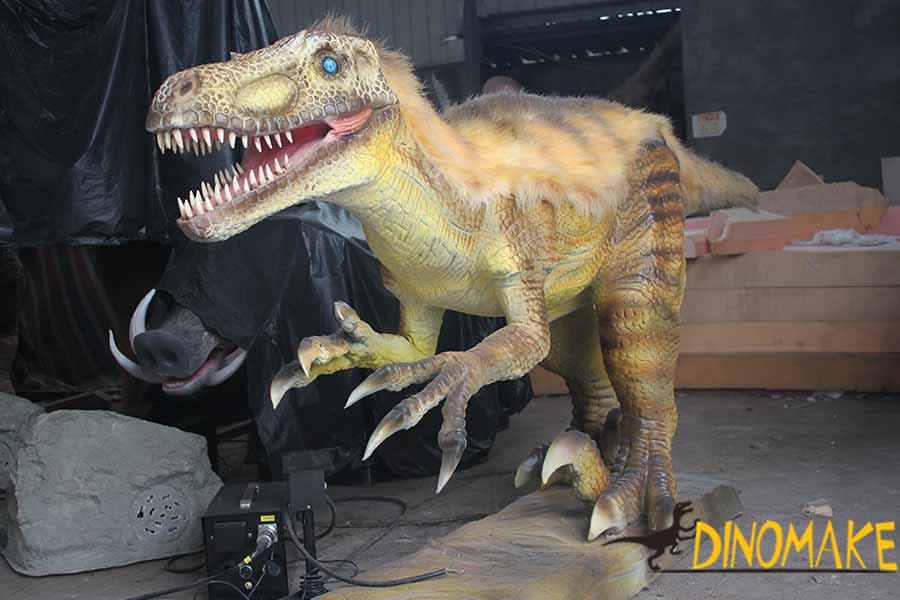