Zigong dinosaur growth and reproduction, nesting, spawning and taking care of the next generation are also one of the dinosaurs’ life content. The dinosaur’s nest is usually a mud or sand pit. Some dinosaurs gather their nests in breeding areas, and certain special species return to the same nesting site year after year to breed. Some female dinosaurs leave after laying eggs and let the eggs hatch themselves; while some female dinosaurs stay by the nest to protect the eggs and the newly hatched baby dinosaurs. 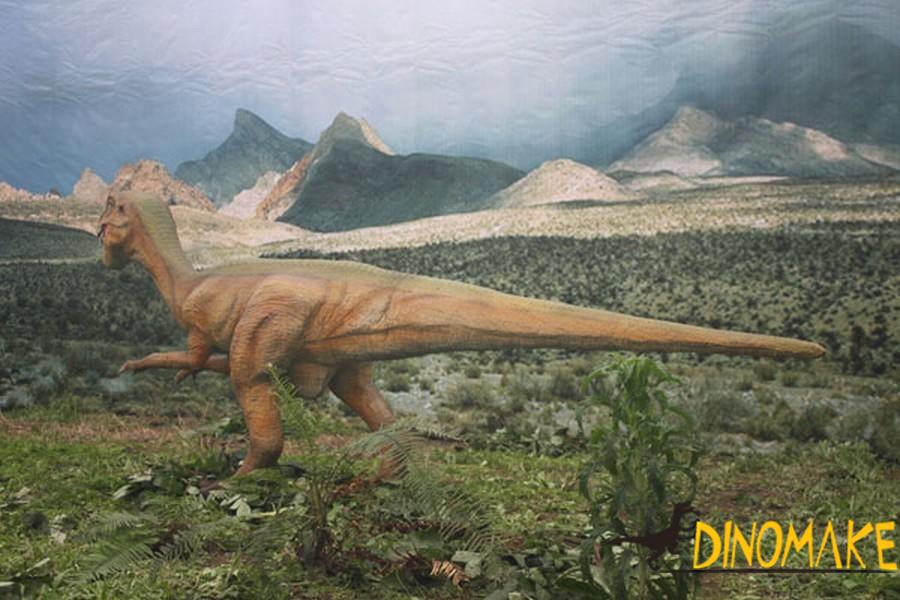