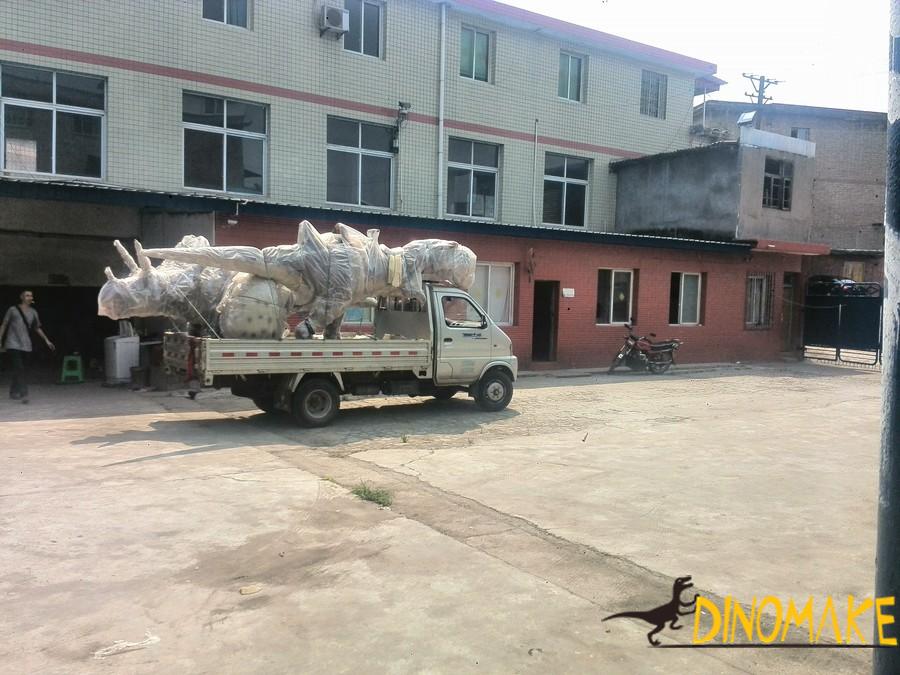 Let ’s work with the muscles. Art teachers will make dinosaur muscles according to the size and type of dinosaurs. Whether a dinosaur is beautiful or not, the art teacher of the atmosphere plays an important role. Do n’t make dinosaurs fat or do it. Being too thin and rationalizing is a word we often hang on our lips. After the dinosaur master has done his muscles, the texture artist starts to paint the dinosaur skin. There are many kinds of dinosaur patterns. There are different patterns of dinosaurs. The texture of adult dinosaurs is different from that of small dinosaurs. This requires a master who has worked for more than 8 years to complete. 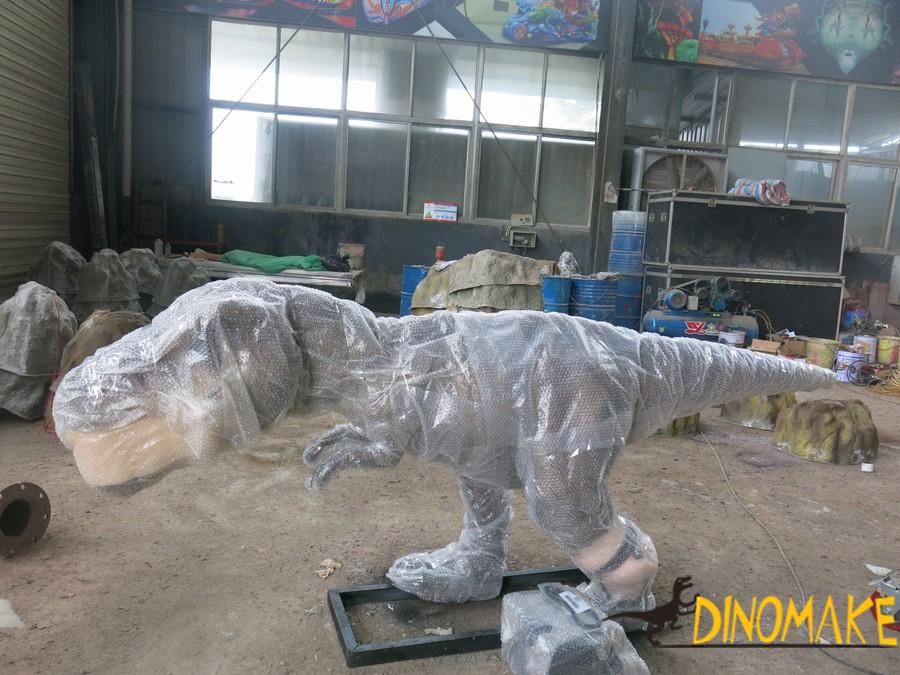 Eye opener, eyes are the most beautiful window for human beings. A person’s mental appearance is reflected in his eyes. The same is true for dinosaurs. There is a department for eye dinosaurs. Different dinosaurs have different eyes and have different attitudes. The eyes of dinosaurs are also different. For example, a carnivorous dinosaur’s eyes are alert when looking for prey. When Tyrannosaurus rex sees other herbivorous dinosaurs, its eyes are bright and bamboo. An injured Triceratops’ helpless look when it encountered Tyrannosaurus Rex. Currently there are only 5 masters doing dinosaur eyes in Sichuan. A qualified eye master must not only master the production method of dinosaur eyes, but also understand the state of the dinosaurs at that time. Whether the dinosaur is happy, happy, sad, or thinking is expressed through the eyes.

The final process is a computer series engineer designing a separate control system for the dinosaurs. Each dinosaur’s system is unique. When it is called and when it does an action, it is designed by the system engineer. Its sound size and sound are called Method, how long the call will be written into its own system.