The eyesight of dinosaurs

There are two criteria to judge whether the animal’s eyesight is good or not, one is the size of the eyes, the big eyesight is good, and the small eyesight is poor; the other is the position of the two eyes, the eyes of the herbivores are long on both sides of the head, and the distance between the eyes is very large, such animals have a wide field of vision, and can find the enemies in front, side or even back of the body in time when they look around horizontally; the distance between the eyes of the carnivores It is close to the head and long in front of the head. 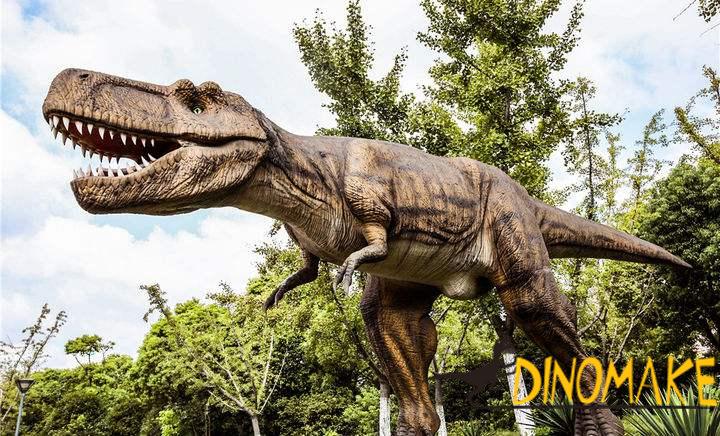 The eyesight of dinosaurs

The visual field overlaps partially. It has a strong sense of three-dimensional to see the object, and the distance to judge the target is accurate and rapid, which is conducive to prey.
According to this principle, it is believed that the platypus has a pair of large eyes and a circle of active bone sclera around the eyes, which functions like the aperture of the camera, and the position of the eyes is very backward, so the vision of the platypus is quite good, so as to find and avoid the Tyrannosaurus Rex in time. 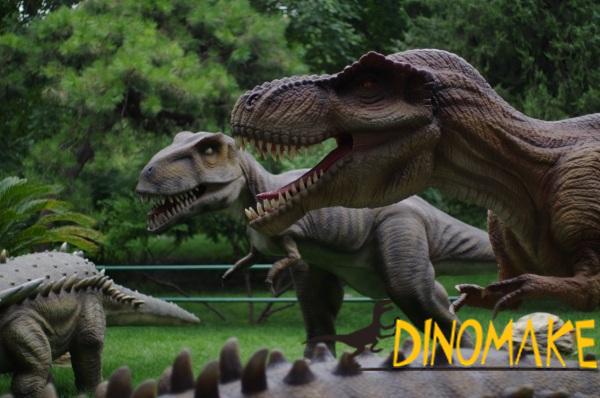 Sauropods had worse eyesight than the platypus. Stegosaurus and Ankylosaurus have worse eyesight and maybe the “myopia” of the dinosaur family. Carnivorous dinosaurs, such as Yongchuan Dragon and Tyrannosaurus Rex, have keen eyesight.