Dinosaur Costume You May Never Seen

Dinosaur Costume You May Never Seen

Triceratops is one of the most famous dinosaurs in the world during the late Cretaceous period. They are loved by people. Therefore, people are interested in items related to Triceratops.

The well-known director Spielberg once said the Triceratops is his favorite dinosaur.

That’s why he changed the sick dinosaur to Triceratops in the film—Jurassic Park, it was a Stegosaurus in the novel with the same name.

We believed there are many people had seen the animatronic triceratops in the theme park.

But, did you have seen any triceratops costume? 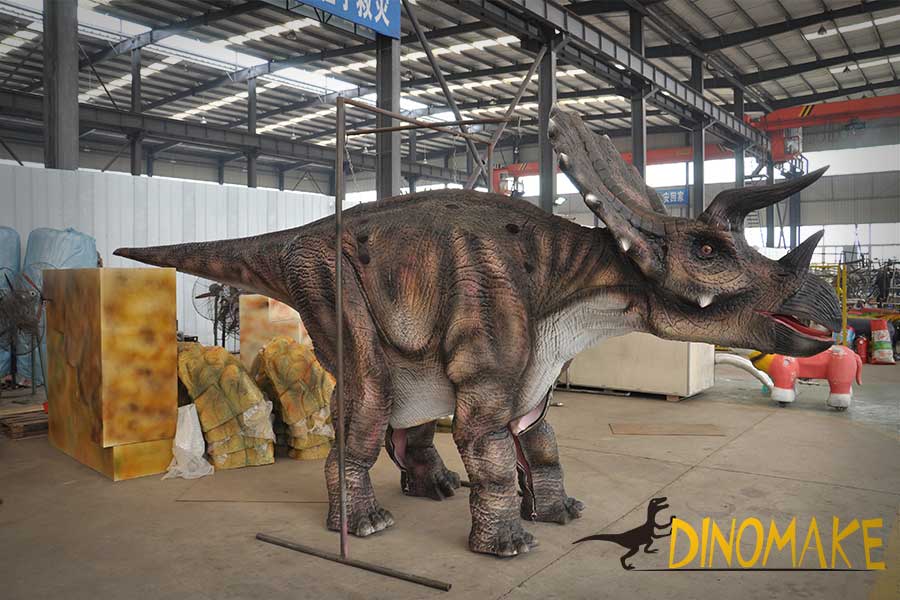 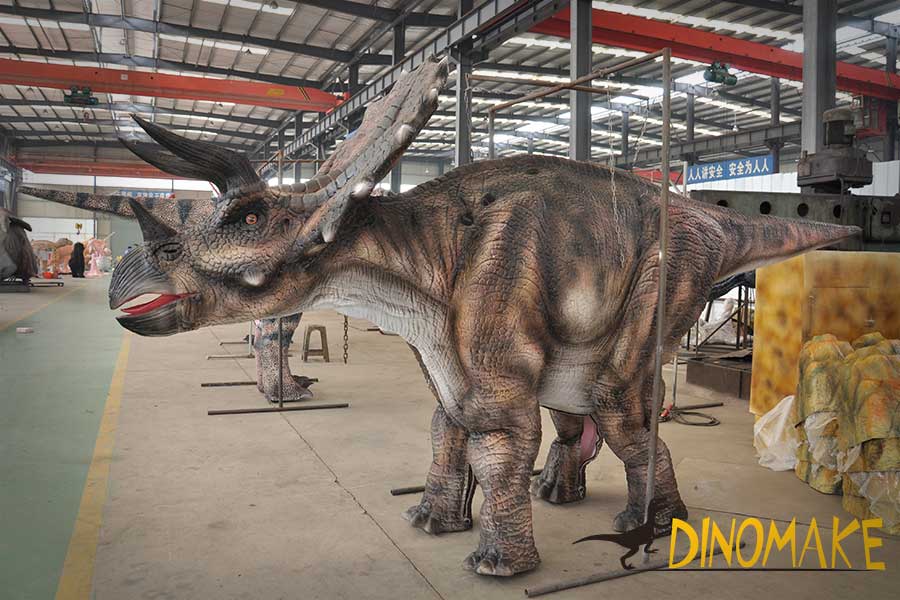 Unlike the theropods dinosaurs, triceratops walking with four limbs, which means it needs two people to operate the triceratops costume.

It’s difficult to make a two-man operated dinosaur costume, but we made it after a period of hard working.

The Triceratops costume is 6 meters in length, so it is big enough for two people standing inside. 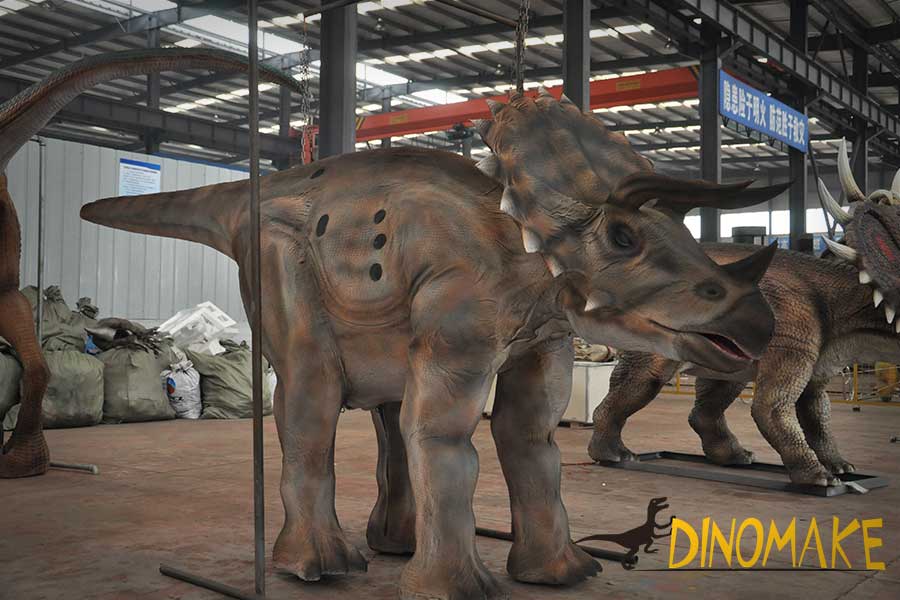 The dinosaur costume walking flexible with the cooperation of two operators. They observe the environment outside through the camera on the suit.

It also gives operators the function to move the eyes and mouth of triceratops dinosaur costume. 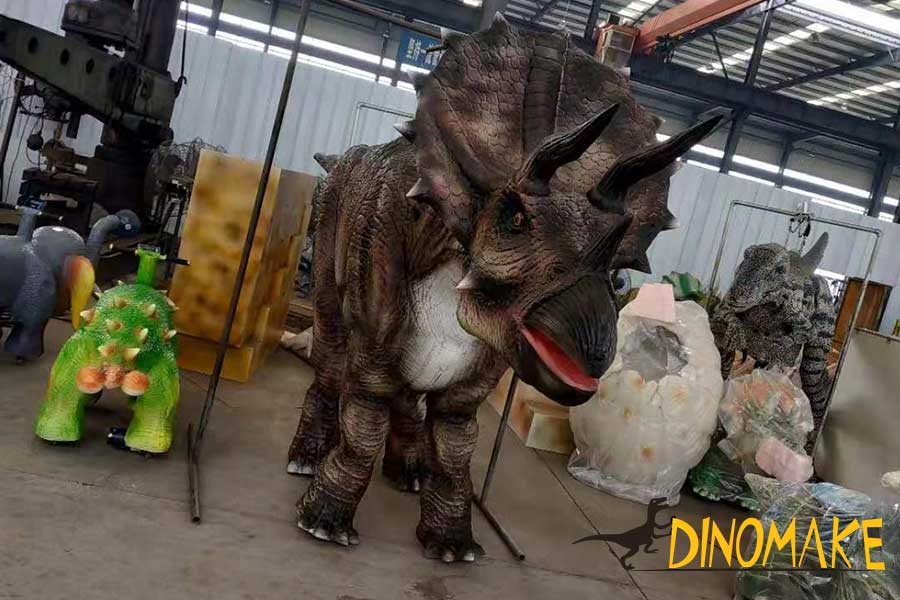 Shall I blink my eyes?

Video of the triceratops costume