The governor of Guangzhou looks like a strange Amagaga dragon

Amagalosaurus lived in the Early Cretaceous. It looks strange and is a herbivorous dinosaur. It has a gentle temperament and a bright body. It is a plant sauropod dinosaur. Amagara means that it comes from the Amaga River Of the lizards, Amagarons, and a supercontinent named Gondwana Land on Earth. Among the dinosaurs living on Gondwana Land, there is a giant sail on their neck and back, A four-footed walk looks like a giant porcupine’s herbivorous dinosaur. 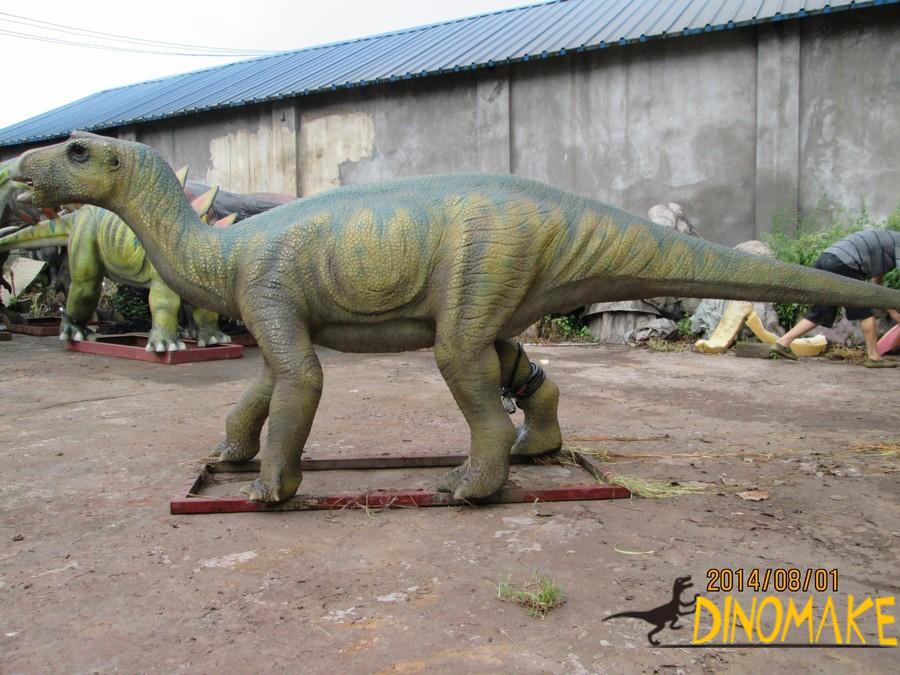 The governor of Guangzhou looks like a strange Amagaga dragon

The two rows of sails are the biggest feature of Amagalon. In fact, they are sharp spines on the nerve spines. The spines grow from the back bones of the head to the back. They are thin and easy to break. They do not seem suitable for use at all. Make defensive weapons. This structure is due to the fact that Amagalon has taken on the characteristics of Diplodocus in sauropod dinosaurs. The nerves on its back continue to evolve and finally become two rows. Regarding the mysterious spines on the back of Amagalon, some paleontologists think that this is a kind of passage between the nerve spines, and it may also play a role in warming the blood by absorbing the heat of the sun. It may be caused by the wind to release heat. The larger the animal’s body, the harder it is to dissipate the heat in the body. Therefore, the larger the animal, the higher the temperature in the body. 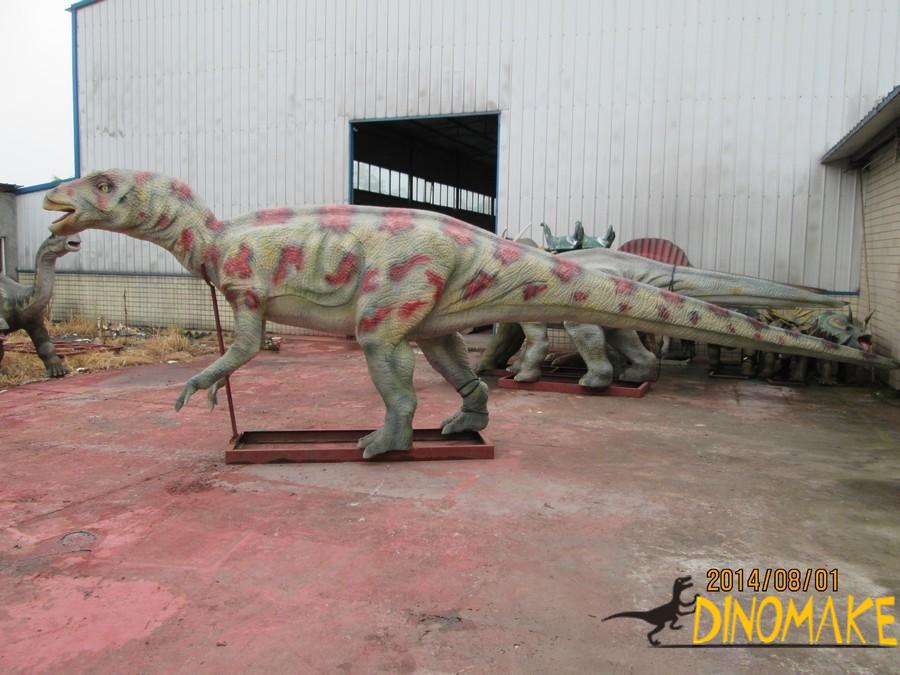 Amargosaurus was discovered by Argentine paleontologists in 1991. Amargosaurus is a genus of the family Pterodactylidae and lived in South America in the Early Cretaceous. They are relatively small sauropod dinosaurs, about 10 meters long. Our company rents it out. The size of the animatronic dinosaur Amagara is 5 meters and 6 meters. The size of other dinosaurs can also be customized.