On July 11, the Guangdong Provincial Museum, the giant dinosaur skeleton attracted the attention of the audience. 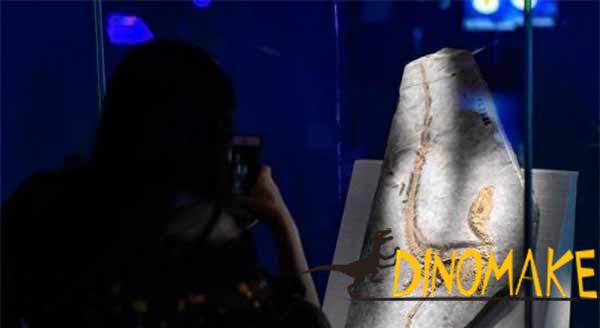 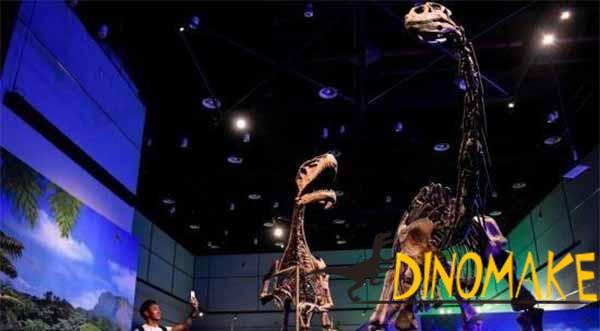 With the theme of “Through the Age of Dinosaurs and Exploring the World of Dinosaurs”, the exhibition featured 20 dinosaur skeletons including Datousaurus bashanensis, Tianfu Omeisaurus, and Heping Yangchuanosaurus magus. 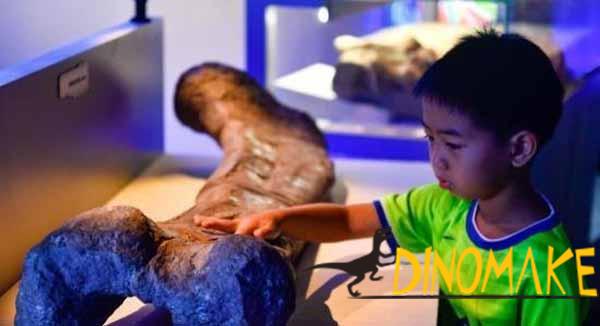 It was also equipped with 28 typical specimens of dinosaurs. 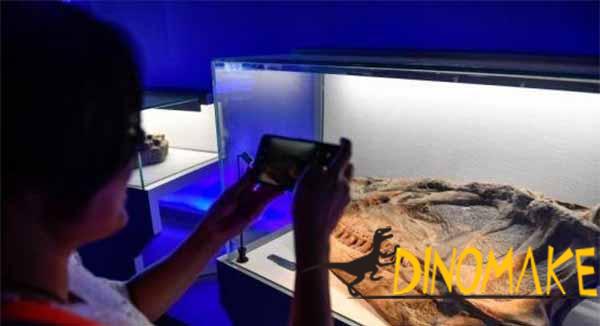 About the Author: Percy Hu

Percy is a professional sales consultant in the KANOSAUR team. He has engaged in international trading business for over 6 years. All his clients consider him is a reliable and efficient person. E-mail: sales02@kanosaur.com Facebook: https://www.facebook.com/kanosaur.percy