Humans sometimes honor those who have made outstanding contributions. We will name a discovery by their name. For example, other planets in space are usually named by people, and the names of dinosaurs are sometimes taken from fossils. Some people also use the name of the individual who discovered the fossil. For example, Abelion is named after the director of the Argentine Museum of Natural Sciences and the discoverer of the fossil.

Abelidosaurus is a genus of Abelidosaurus dinosaurs, which means “Abelid’s lizard”. It lived in the late Cretaceous-today’s South America. They are carnivorous dinosaurs. Although only a part of the skull specimens, it is estimated that their height can reach 7 to 9 meters. Based on the excavated fossils, Abelion’s skull is 86 cm in length, oval in shape, and looks heavy on the surface, but there is a special hollow structure on it that not only makes the head flexible, but also avoids The shock caused by the violent hunting motion has an impact on the skull. It does not have any crowns or horns like other carnivorous dragons such as carnivorous dragons, but there are rough bulges on the nose and eyes. The lower jaw has four rows of teeth that are unusually sharp, and strong muscles are grown between the lower jaw and the neck. Together with a short and strong neck, Abelion can firmly bite its prey. 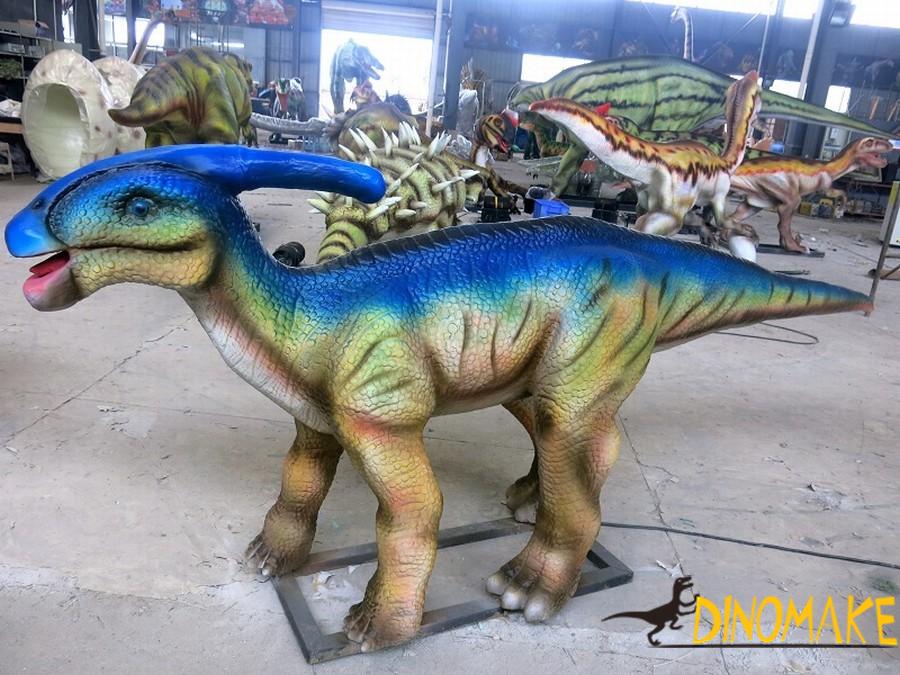 Its forelegs are short and strong, but have poor flexibility, like a short stick hanging on the body, so scientists speculate that this effect on the small paw may be used to fix prey, but in sharp contrast to the short forelimb What’s more, its body is very strong, and its hind legs are long and powerful. This allows it to reach very fast speeds while running. At the same time, its hind legs show more typical Ceratosaurus characteristics. The talus and calcaneus heal each other and heal to the tibia. , Forming the tibia and sacrum, which is shorter than the femur, making the hind limbs stronger. The heel of the foot has three functional toes, each of which is a hind toe and does not touch the ground. 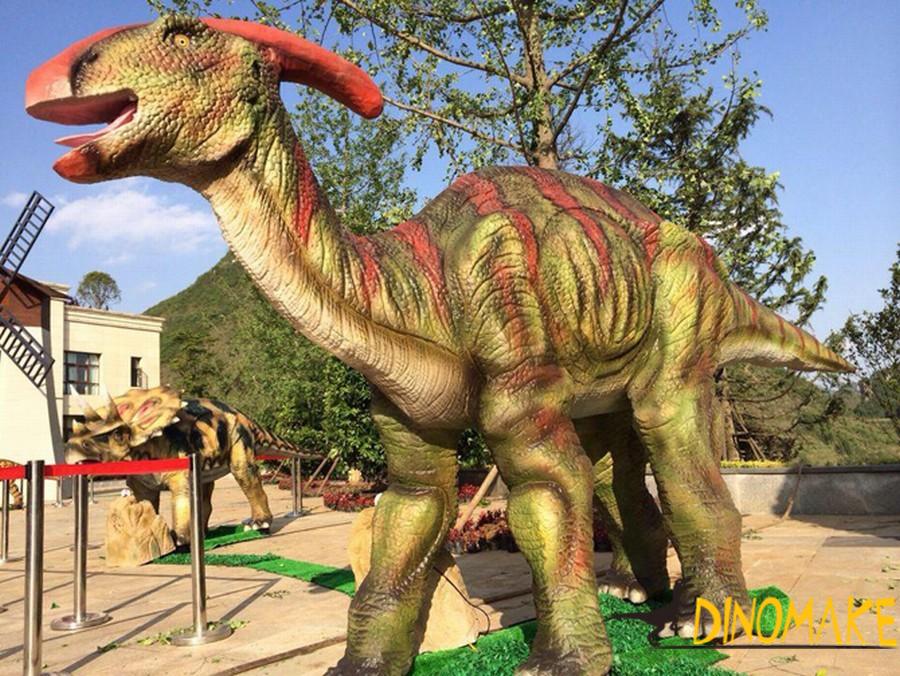 Because Abelidrons are very strong, when they find their prey, they will rush towards each other quickly, and then knock it down with a strong head, then open their mouth and bit their neck tightly. The hard skins of the poor plant-eating dinosaurs were like paper paste at this time, and they were easily punctured by the teeth of Abelidron, only to die.

Abelidosaurs first appeared in the middle Jurassic period. They witnessed the rise and fall of carnivorous dragons and echinosaurus. After the disappearance of giant carnivorous dragons in South America, they are at the top of the southern gourmet chain. Footprints also spread across Europe, Asia and North America, but unfortunately they did not compete with the Tyrannosaurus that dominated Asia and North America at the time.