The fossil of Emei dragon is produced in Sichuan, China. At present, there is a 16-meter-long artificial real Emei dragon. It lived in the Late Jurassic Period and was about 20 meters in size. It is a plant-eating sauropod dinosaur, Middle Jurassic. Sichuan in this world has very fertile land and is a paradise for all kinds of plants. The pine needles here are thin and long. Ferns and equisetum are spread all over the place. On the upper level, there are lush ginkgo and stone pine. These plants provide rich food for phytophagous dinosaurs, and they quickly reproduce and live here. Emei dragons mainly live here. Emei dragons mainly live in the vast plains and live in groups with other sauropod dinosaurs. 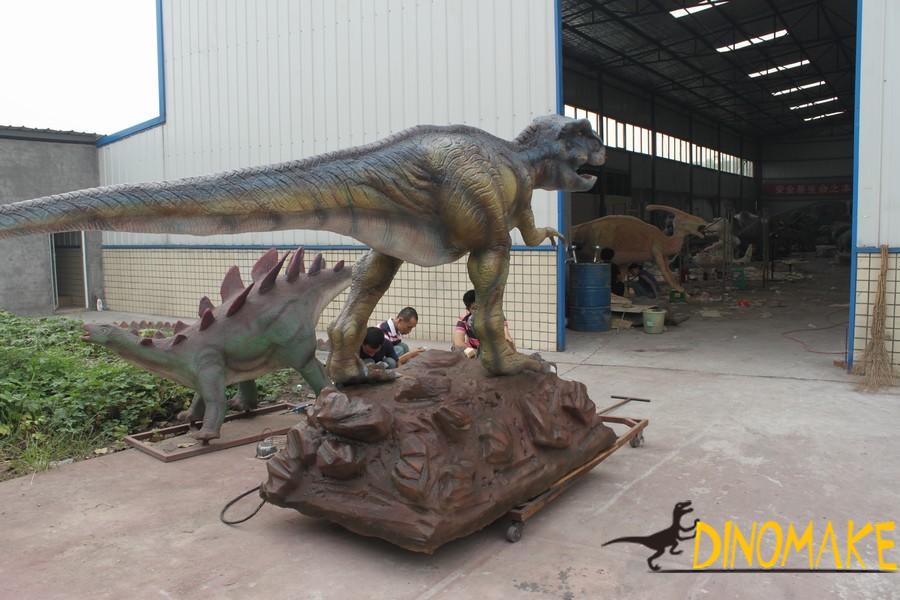 Emeilong is a large sauropod dinosaur found in Zigong, Sichuan Province, China. Its head is larger and taller, and its skull height to length ratio exceeds 1: 2. Emeilong has a long neck that exceeds The length of the tail is 1.5 times that, because its cervical vertebra is very long, the longest cervical vertebra is even 3 times the longest dorsal vertebra. The front feet of Emeilong are short and thick, strong and strong. The teeth of Emeilong are thick and have a serrated leading edge. This works well for all kinds of pine branches, pine needles, stems and other plants. In addition, there are bone hammers on the tail of Emei dragon, which makes those carnivorous dinosaurs dare not easily provoke it. 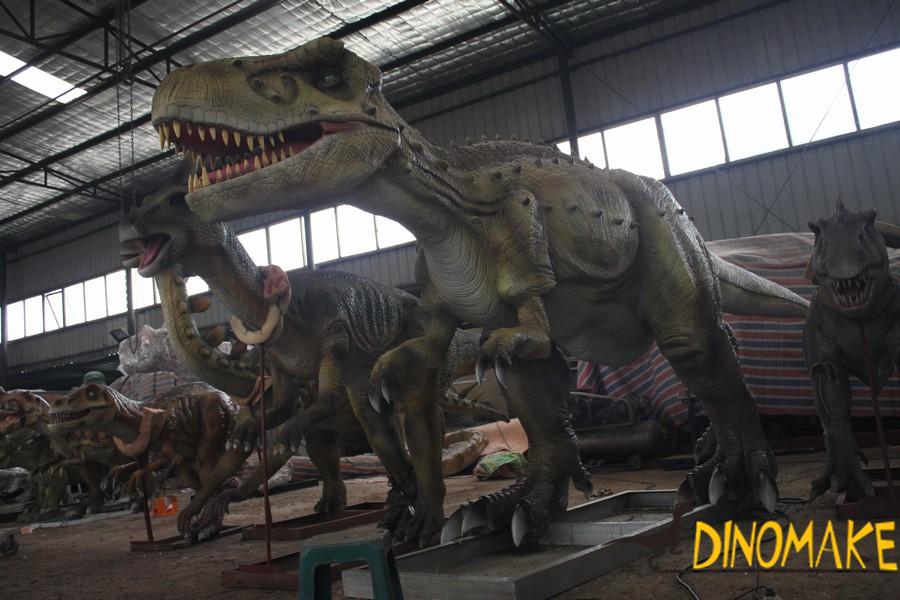 In the Zigong Dinosaur Museum in Sichuan, China, a very eye-catching Emei dragon fossil is on display. Its body is about 20 meters long, its body is thick, it has a long tail, its limbs are on the ground, its neck is slender, its head is raised high, and it looks very mighty. Sichuan Ziying is the hometown of dinosaurs, and some people call it China’s Jurassic Park. Since the first dinosaur fossil was found in the Sichuan Basin in 1915, more than 70 dinosaur fossils have been excavated in Zigong, making it the most important dinosaur fossil excavation site in China.