In China’s Sichuan Zigong, there is a special title-Home of Dinosaurs. Why do you give Zigong such a name? Speaking of Sichuan’s geomorphology, everyone knows that Sichuan is mountainous. During the crustal movement, two lands collided with each other to form mountains. During this process, dinosaurs living on the earth were also buried in the ground. A large number of dinosaur fossils have been unearthed in Zigong Dashan. Of course, many dinosaur fossils have been unearthed in other areas of Sichuan, such as Emei Dragon, Shulong, Yongchuan Dragon and other dinosaurs unearthed from Emei. Represented by the number of dinosaurs unearthed in Dashan, Sichuan Zigong is called the home of dinosaurs. 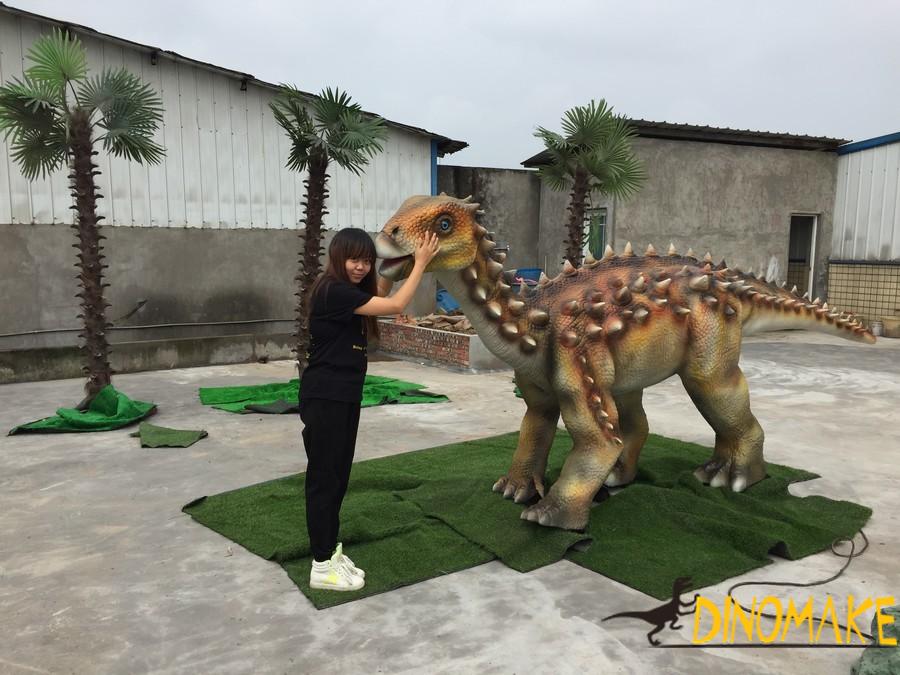