The standing height of the dragon is 3 meters. According to its fossils, the Animatronic dinosaur expert estimates that the maximum length is 9 meters and weighs about 1 ton. It is a veritable lizard. In 1676, a femur of a spotted dragon was discovered in England, the first dinosaur skeleton to be noticed by the European scientific community. At that time, no one could accurately determine what it was. Until 150 years later, pioneers of anatomists and paleontologists proposed that the dragon was a new animal category and belonged to a reptile that had long disappeared, dinosaurs. Since then, the remains of the dragon have been found in several different countries in the world, although they are incomplete. However, they can still show that the dragon is one of the largest Jurassic predators, with its head nearly one meter long. Judging from the fossil remains of the dirt in southern England, the dragons gait inwardly when running at high speed, and their tails are off the ground. They may run quickly when they run, but they cannot chase for a long time. 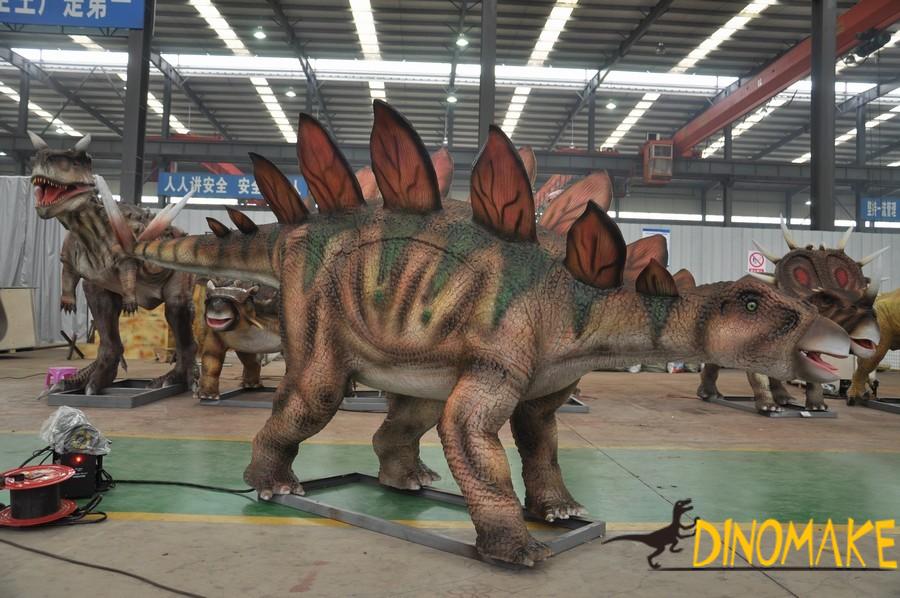