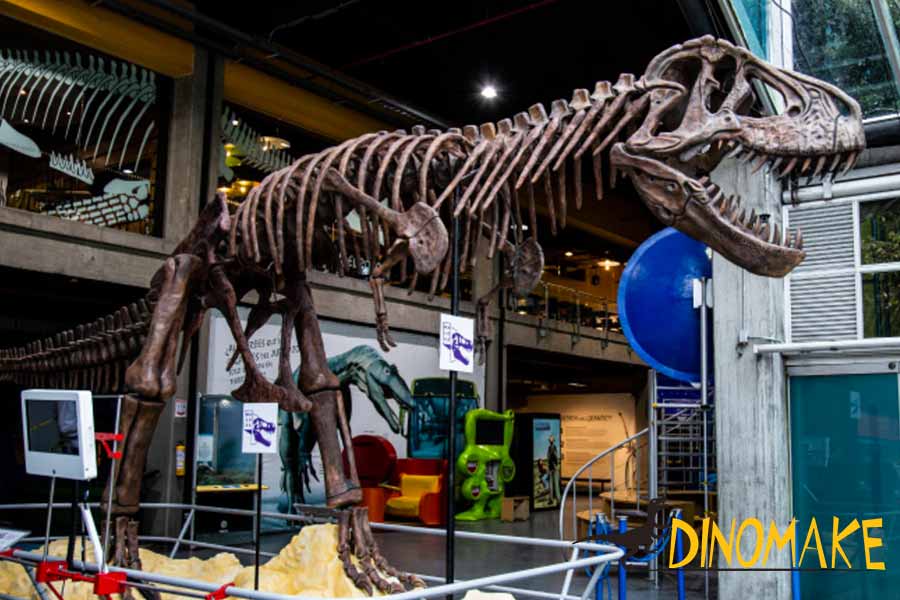 Dinosaur ruled the world over hundred million years, much longer than the history of human beings. But those “giant lizards” mysteriously extinct in about 60 million years ago. Only left a little incomplete fossils under earth waiting people to discover its secret.

How did dinosaur fossils formed?

Dinosaur fossils formed by the dinosaur bones covered by soil. The soil protected it from being decomposed by microorganisms. Then bones will gradually be buried deeper and deeper. And the inorganic matter in bones will be dissolved and replace by inorganic matter in groundwater. This step named “petrifaction” and it is very slow.

A Ammonites turned to fossil and then raise upon ground again.

Some dinosaur fossils will be raised to surface of ground by crustal movement. Paleontologists need find them before it destroyed by the weather and human activity on the ground. 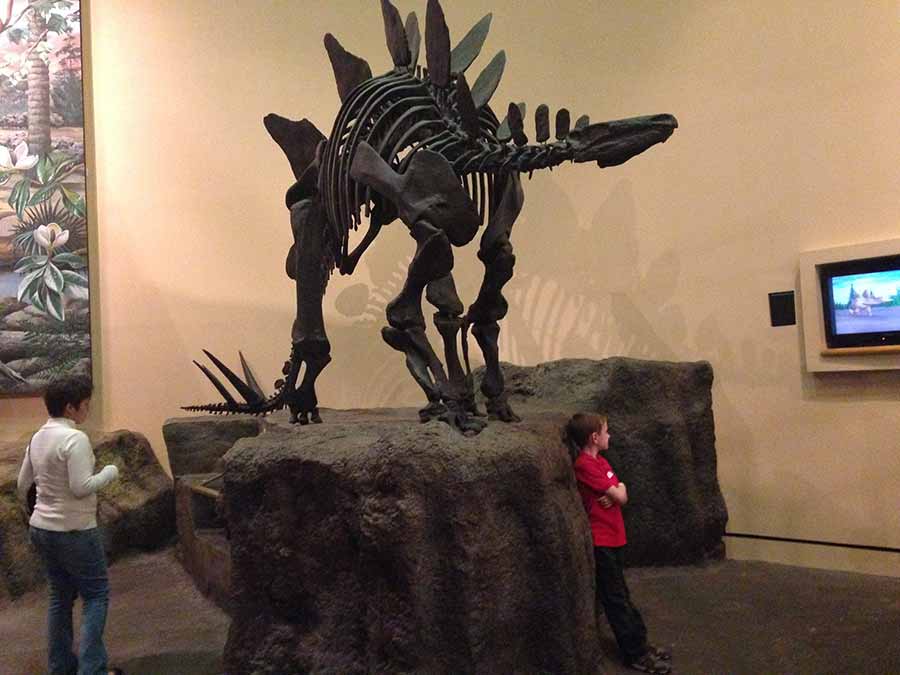 A Stegosaurus skeleton displayed in museum

So Paleontologists always make a mould of dinosaur fossils after cleaned it. Then make a fossil replica with the mould. The dinosaur skeleton displayed in museum are consists of decades or hundreds artificial dinosaur fossils.

Recently, we made a Tyrannosaurus Rex skeleton for a South America national museum. It is a adult T-rex skeleton, 10M in length, consists of decades of fossils.  All the fossil parts are strictly made according the scientific discovery and installed on specific steel frame firmly.

The final work is exhibits in the national museum and highly praised by the audiences. We got decades species of dinosaur fossils mould to make the specific artificial dinosaur skeleton. 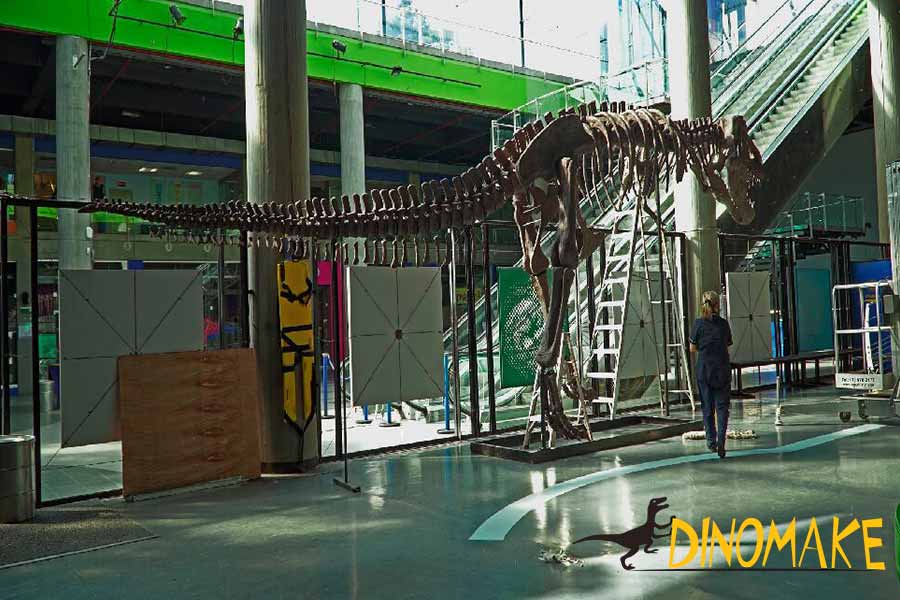 T-rex fossil displayed in the museum 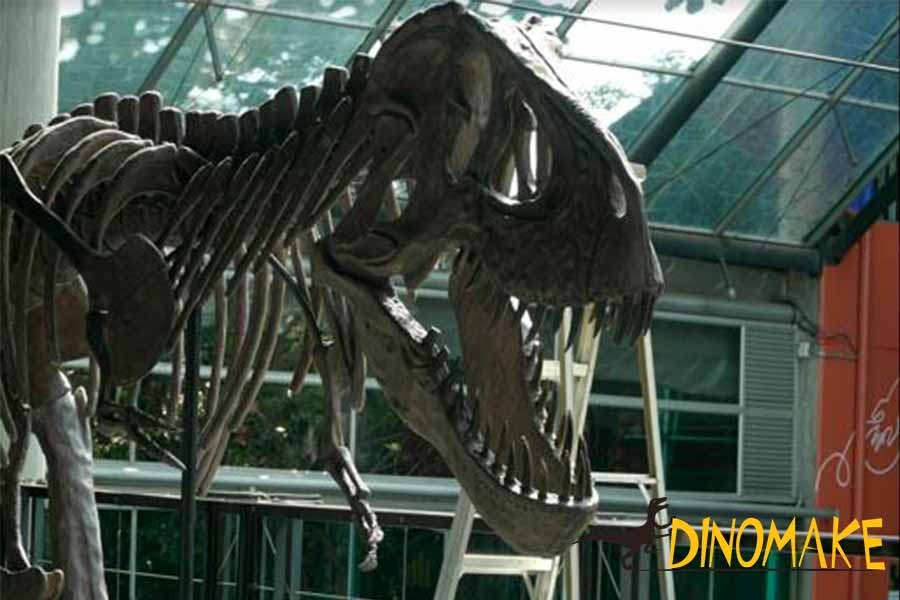 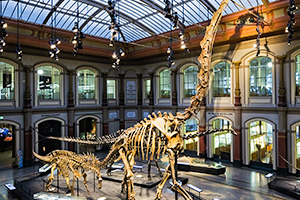