In the dinosaur world, carnivorous dinosaurs are generally tall, but today I will tell you more about the dinosaurs that eat plants. Their bodies are also very large, and dinosaurs that do not eat meat can also have amazing body shapes, such as Board dragon. There is a two-legged standing dynamic in the animatronic dinosaur. It is called a animatronic plate dragon. The dinosaur plate dragon is an important representative of early plant-eating dinosaurs. The name means “straight and straight lizard”. It survived three hundred million years ago. In the late Permian period, it was a group of dinosaurs. Before the emergence of Banlong, the body of the largest herbivore was as large as a pig today, and the body of Banlong set a new record. The car is so long, about 6-8 meters, and about 4.5 meters when standing. It was one of the largest animals on the whole earth at the time, and it was the first giant dinosaur living on the earth. We did not expect it. Maybe we say that everyone Will think of meandering dragons, Argentine dragons.

Then let me introduce to you the structure of Banxia’s body. Its body is very characteristic, its head is small and narrow, its mouth and nose are thick, and its eyes face the sides without a blind spot. Can be alert and attentive to predators’ attacks. Between its upper jaw, many teeth are distributed. In addition, Banlong has a slender neck like a giraffe. When you stand upright and extend your neck, you can easily eat the leaves on the tree. Its tail is thick and strong. , Can balance the front of the body, the neck and the back half of the body, to ensure that they will not fall. 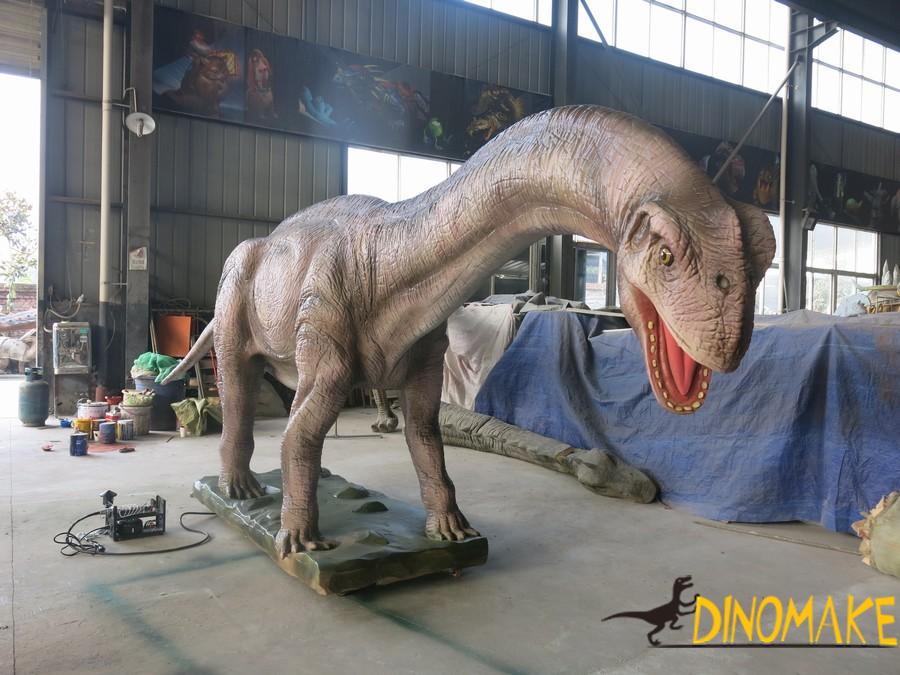 It has a large body and thick, strong bones. In 2011, the world’s first animatronic board dragon model was produced. The way it stands on its feet and in front of everyone now, this board dragon model can be moved. It can be called to combine characteristics of animatronic and intelligence. The forefoot is relatively short. There were five fingers of different lengths, like human fingers. The fourth and fifth fingers are shorter. The two in the middle are relatively long, the thumbs are moderate in length, but the thickest. Banlong’s five fingers have pointed and long fingernails, of which the longest and sharpest thumbs. These nails can not only hit enemies, but also pick fruits. Usually, they will press the nails to the ground like toes. When they want to grasp something, they will bend these five fingers, hold them forward, and hold things tightly. In his hand, if he wants to eat the leaves of the tree, he can bend the branches with his hands.

When Ban Long walks, he likes to use his limbs to find food on the ground. At this time, to protect the paws on his thumb, he will stretch his thumb. If the ground doesn’t have the food it likes, it will stand on its own strong hind feet. Hooked the leaves of the tree with the bent thumb and sent it to the mouth, but although its hind feet are strong, standing is not an easy task for it. Because its slender and flexible neck makes its appearance beautiful, but it also brings the problem of heavy weight. Therefore, it is impossible for Banlong to always walk with two feet on the ground. Only walking on all fours can improve its speed and stability. Therefore, Banlong can only stand on two feet when it can’t find good food on the ground, or when there is not much food. 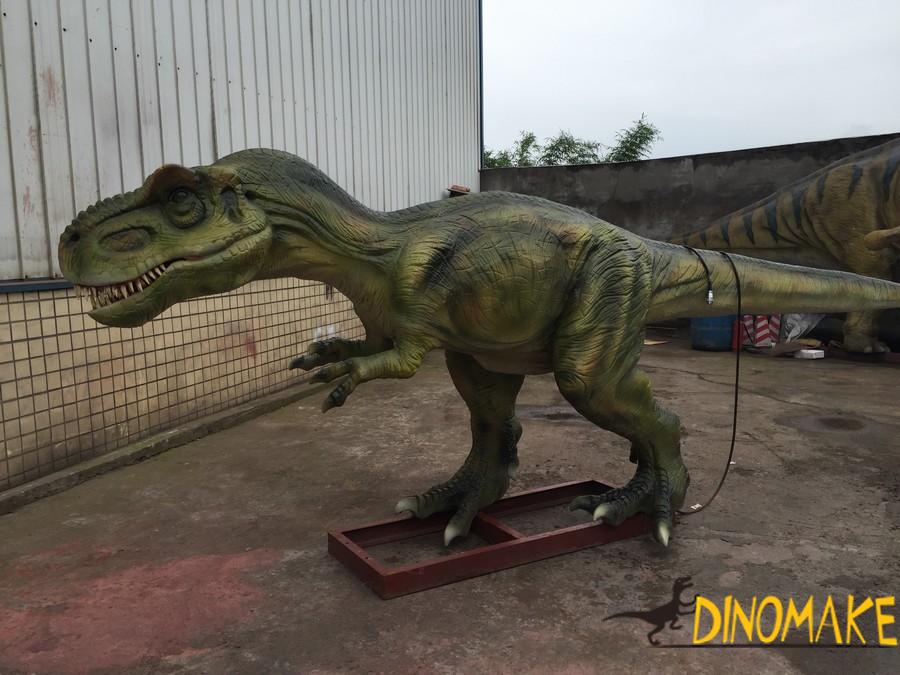 In that Triassic period, the dragon was one of the largest dinosaurs. It only needed food at all times to maintain the physical needs of its huge body. When the dragon stood, it could reach about 4.5 meters in height. Many leaves and plant leaves, grass on the ground, small plants can eat some of the leaves of that period, someone may ask if it can digest these plants? Banlong’s stomach is stronger than today’s camel stomach, it can digest any plant. Because the structure of Banlong’s teeth and upper and lower jaws are not suitable for chewing, it will swallow some small stones in advance. Put these stones in its stomach. When Banlong eats some hard leaf plants, these stones will help it digest. This is the same as the cock in our real life. Friends who have lived in the countryside can observe the cock. It sometimes eats some stones to help it digest food. Eating stones for a long time will cause some smooth stones to appear in its stomach. Will these stones become stomach stones if placed on humans?

Plateosaurus is a group of dinosaurs. They can protect each other when looking for food or eating. They are like herbivores on African grasslands and follow the rainy season. In order to eat fresh plants, they must pass through grasslands and rivers. Scholars in the desert have found their skeleton fossils. Can they be said to have to cross the desert in search of plants? Or is the Triassic grassland now a desert? These problems are under the continuous study of our scientific researchers and they have been unveiled one by one. If you want to know more about Banlong, you can go to the animatronic dinosaur exhibition center to watch it for free.