Take you to know sharktooth 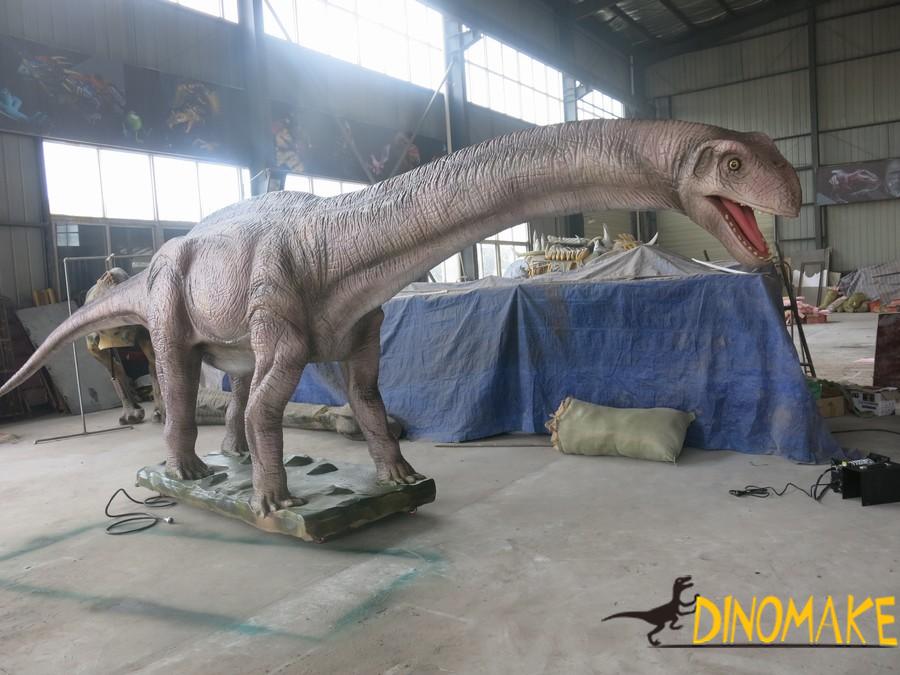 Take You To Know Sharktooth

The shark-toothed dragon is a large carnivorous dinosaur. It is the largest terrestrial predator that has ever appeared on the earth. The shark-toothed dragon has a huge skull that is 1.6 meters long. It is ten centimeters longer than the Tyrannosaurus skull. There are several holes on it to reduce the weight of the skull. The jaws are full of thin and pointed teeth. This shark’s teeth are very similar, which is why. It was named Sharktooth. Its forelimbs are short and have sharp claws to hold its prey tightly; its hind limbs are developed, like two strong meat pillars, giving it a fast running speed and unmatched impact. 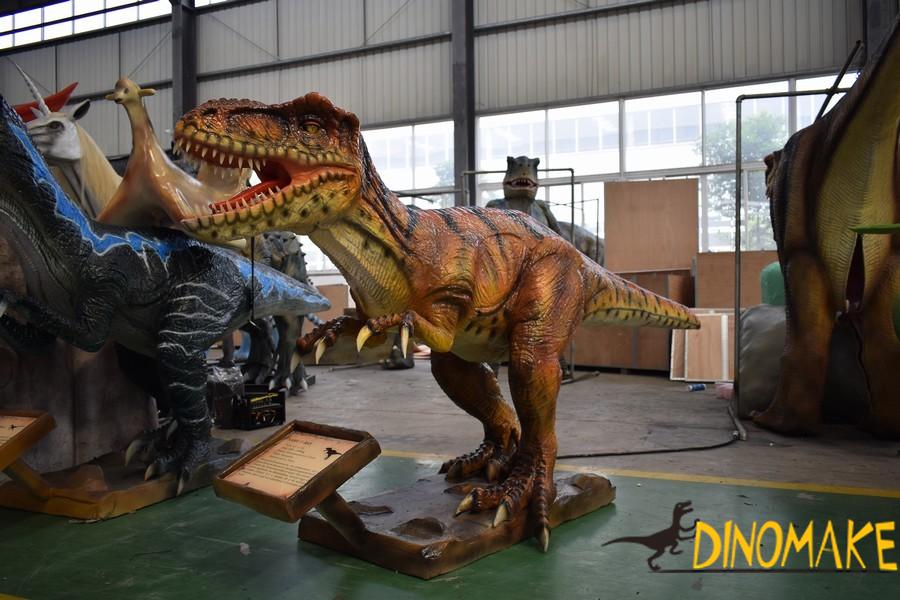