How much does a animatronic dinosaur sell or lease 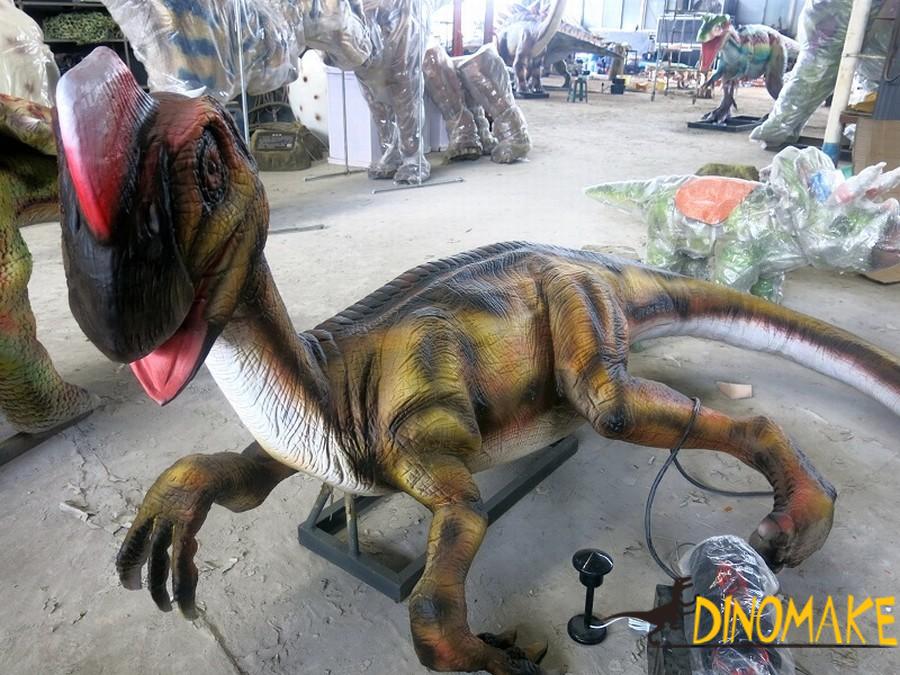 How much does a animatronic dinosaur sell or lease

How much does a animatronic dinosaurs sell or lease

It is easy to understand the price of dinosaurs by their size. The bigger the dinosaur, the more expensive it is. Of course, the price of dinosaurs depends on whether you are looking for a first-hand manufacturer or a first-hand company. We are a leased dinosaur company with its own factory. All our dinosaurs are produced and processed by our own factory. At present, the stock of dinosaurs in warehouses in Shanghai and Jiangsu has reached more than 300. From the smallest 2 meters long dinosaurs to 22 meters long dinosaurs are in stock.