When Was The First Dinosaur Born?

When was the first dinosaur born?

When was the first dinosaur born?

Paleontologists found dinosaurs appeared in about the late Triassic, 150 million years later than the reptiles appeared.

This kind of animal is rare at first, but finally became the lord of the world during the Jurassic period.

Researches about dinosaur fossils show us—all dinosaurs have a common ancestor. In fact, it is a kind of reptile called—Archosauria.

The Archosauria not only ancestor of dinosaurs but also evolved to birds, crocodiles, Pterosaur. 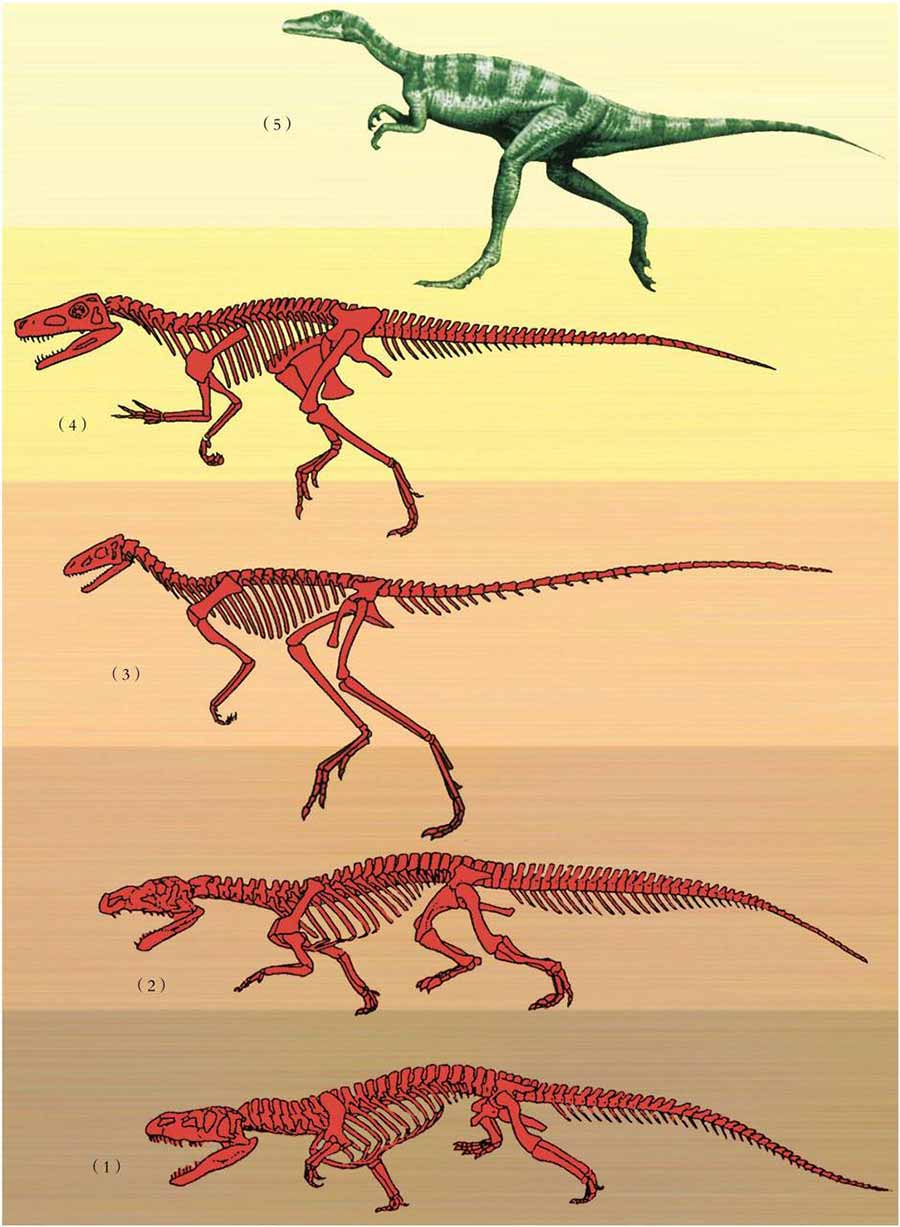 The first is crawling Archosauria, second is some smaller and lighter Archosauria (Lagosuchus e.g.), third is the first bipedal dinosaurs. 4th—Herrerasaurus, 5th—Eoraptor.

Herrerasaurus is one of the first dinosaurs. It got the name because its first fossil is found by an Argentina farmer named Herrera. 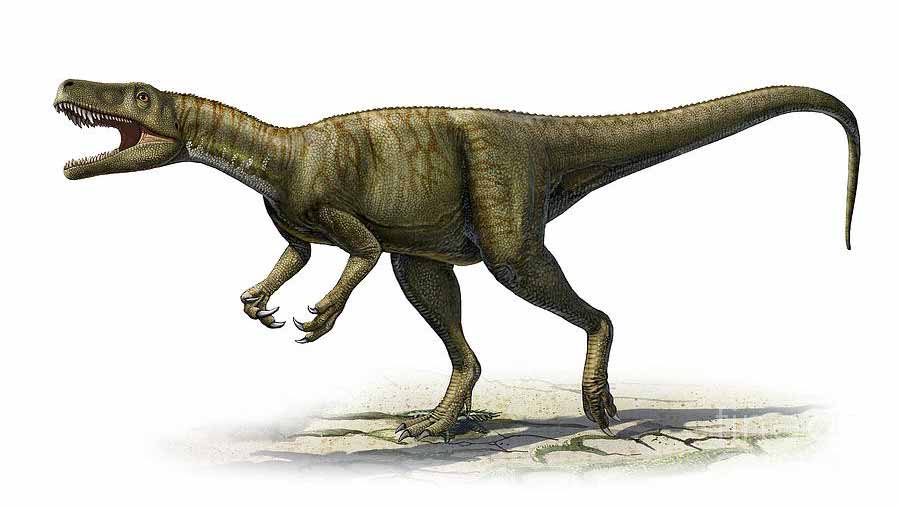 Compare the Proterosuchus, Herrerasaurus has iconic anatomical features of dinosaurs. 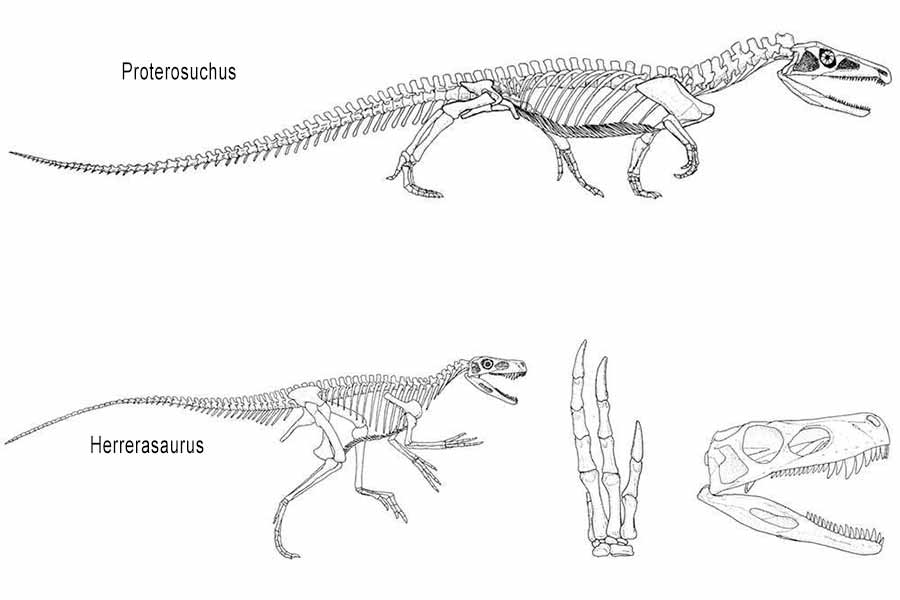 1999, some paleontologists found two kinds of dinosaur fossils that earlier than Eorapter’s (230 million years ago). Their jawbone fossils proved they are herbivorous, we call them Prosauropoda. The Plateosaurus is a representative of them.

So, the first dinosaur might be born in about 230 million years ago, but the exact time is still on researching.