The first stage: the initial stage

Due to the low production cost of the simulated dinosaurs at this time, the barriers to entry for simulated dinosaur rental companies are also low, and various types of dinosaur rental companies are mixed. The dinosaur companies that appeared during this period were mainly concentrated in the Sichuan area. Some dinosaur production and leasing companies with technological advantages completed the accumulation of original capital during this period. 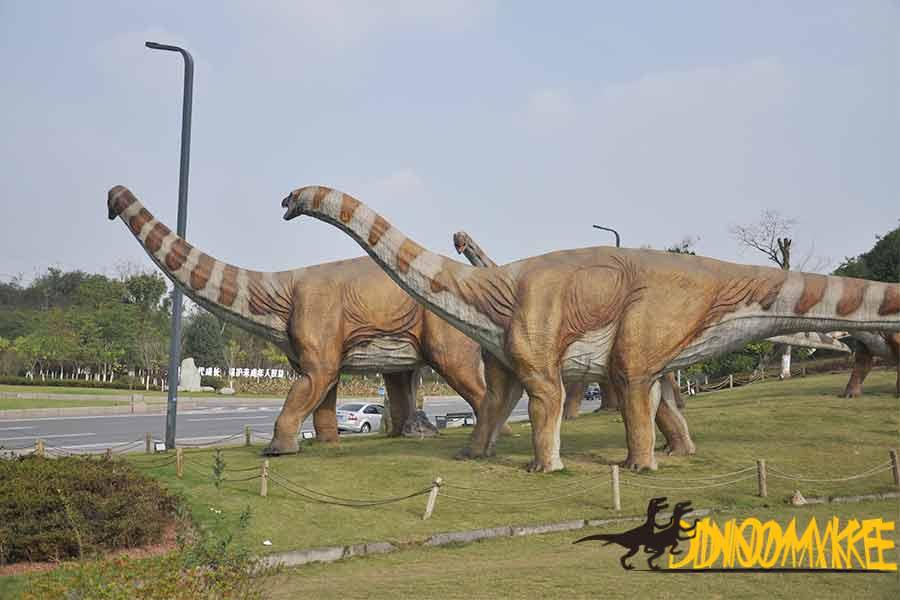 The second stage: survival of the fittest

This phase started from 2006 to 2013. This period was the “Warring States Period” of the production and rental of dinosaurs in China. The reason is mainly a major breakthrough in the technology of making dinosaurs. Some advanced electronic technology and automation technology are applied in the production of animatronic dinosaurs. The application of these new technologies has made the previously rigid and indifferent dinosaurs “live”, greatly enhancing its on-site pressure and visual impact.

At the same time, due to the increase in the cost of production of simulated dinosaurs, some small companies that have no strength and cannot update the technology in time. , And a lot of profit, thus establishing their dominance in the animatronic dinosaur industry.

The simulated dinosaur rental companies represented by the Zigong area in Sichuan, Guangzhou area in Guangdong, Jinan area in Shandong, and Shanghai area are among the best.

The third stage: the standardization stage