Nowadays, we just made an Animatronic Pachycephalosaurus statue for our client. 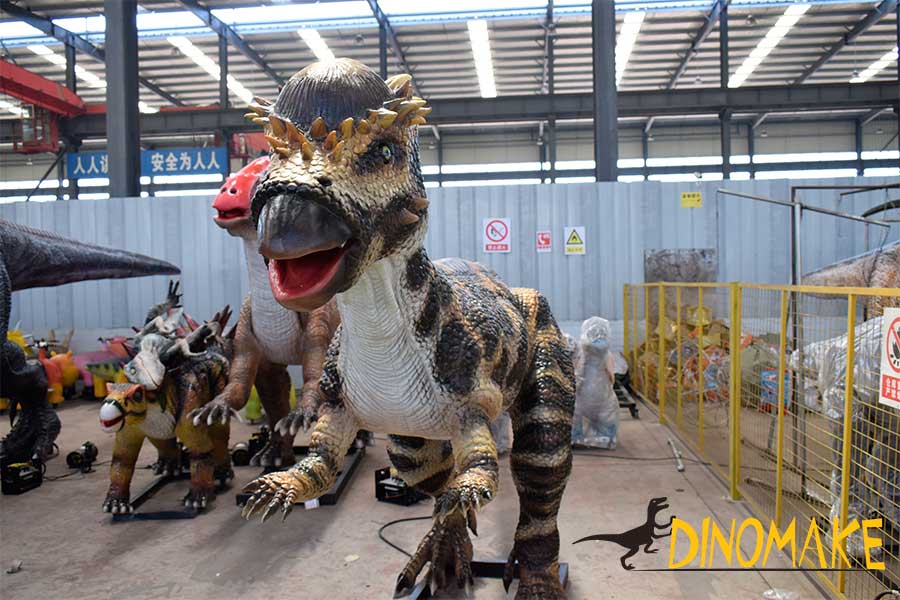 The Pachycephalosaurus is a kind of herbivorous or omnivorous dinosaur that lived in North America during the late Cretaceous period. 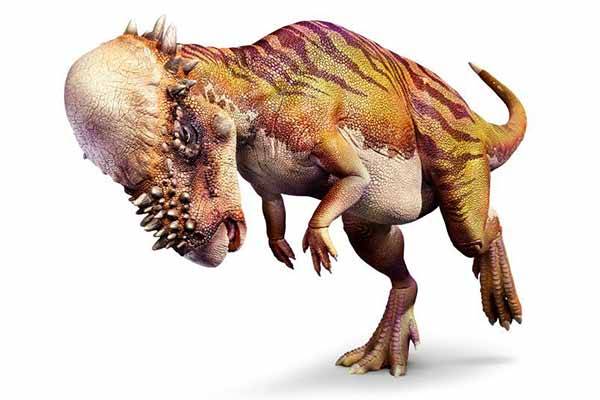 It has an iconic big head. Some research shows it might use its head to fight with the enemy. 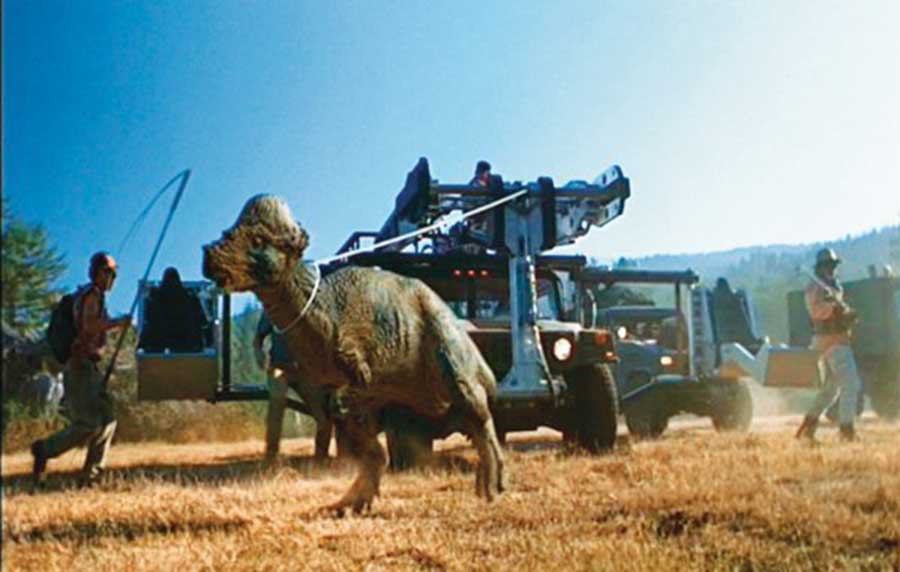 Pachycephalosaurus turn to be well-known since its appearance in the film Jurassic Park2-The Lost World. And it knocks over a man who tries to grab it in the film.

Its cousin Stygimoloch played an important role in the Newest dinosaur film–Jurassic World 2. 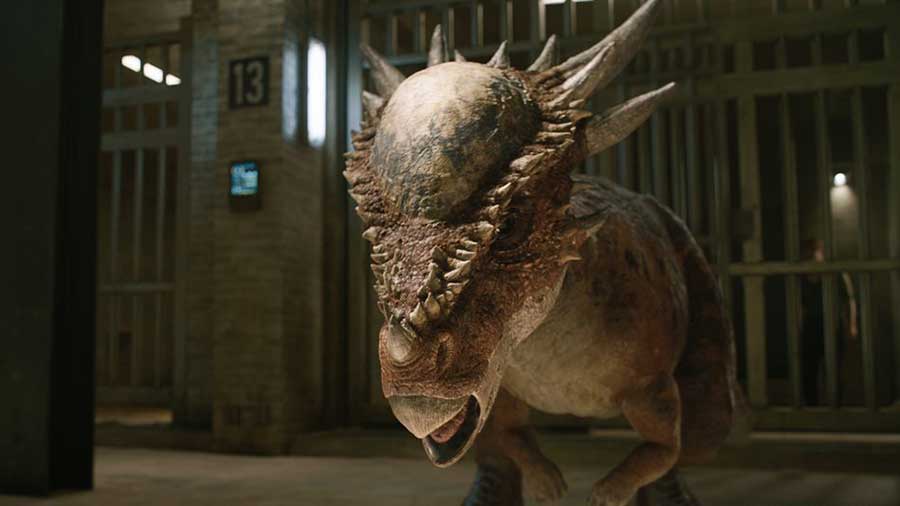 Animatronic Pachycephalosaurus is a dynamic replica of it. With our animatronic technology, it can make motions like eyes blinking, mouth moving, limbs moving, tail swing, etc. 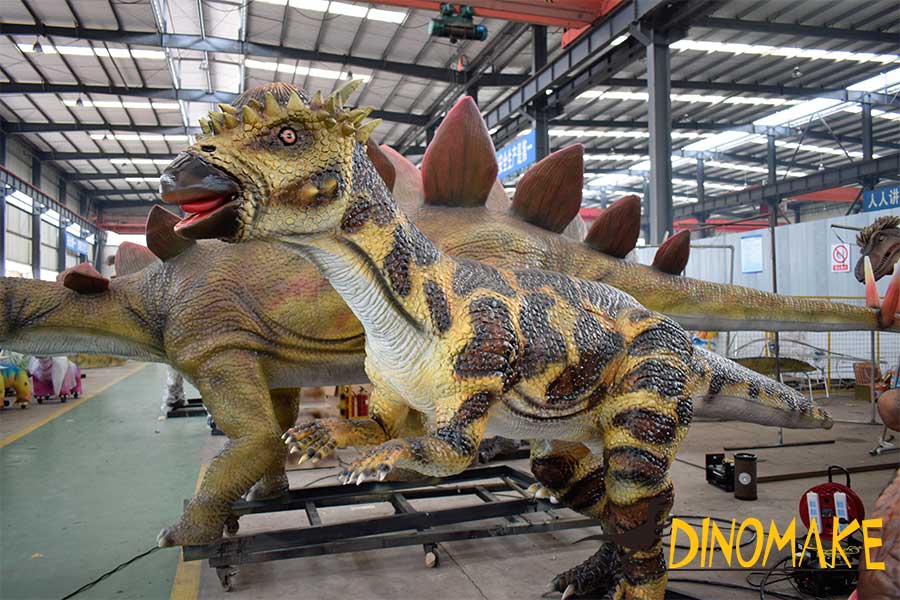 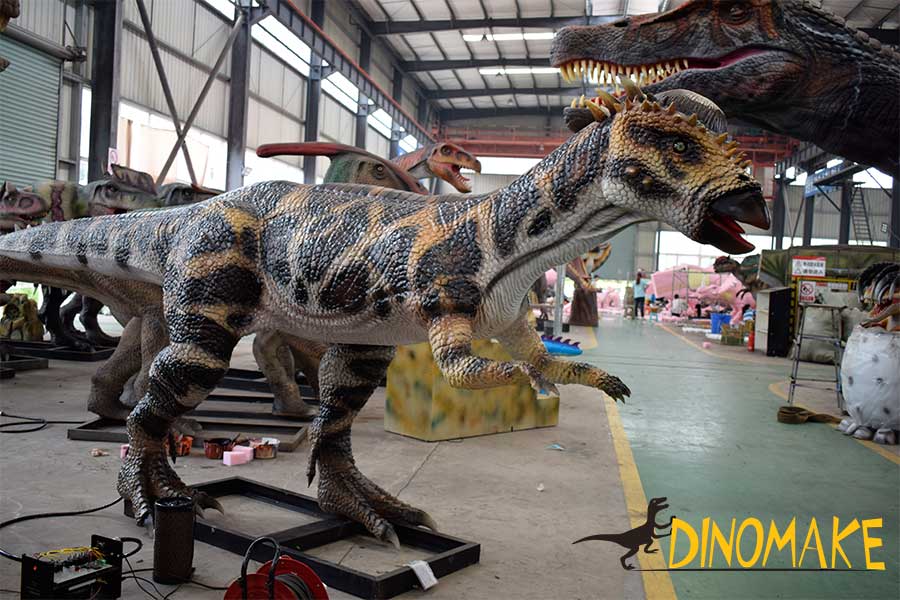