Chinese dragon has sharp claws of eagle, hard scales of fish, agile neck of snake, and antlers of a deer, and its physical appearance vaies according to different records. While western dragon is a large virtual lizard-like monster with scales, horns, bat-like wings, fours legs and a long tail. 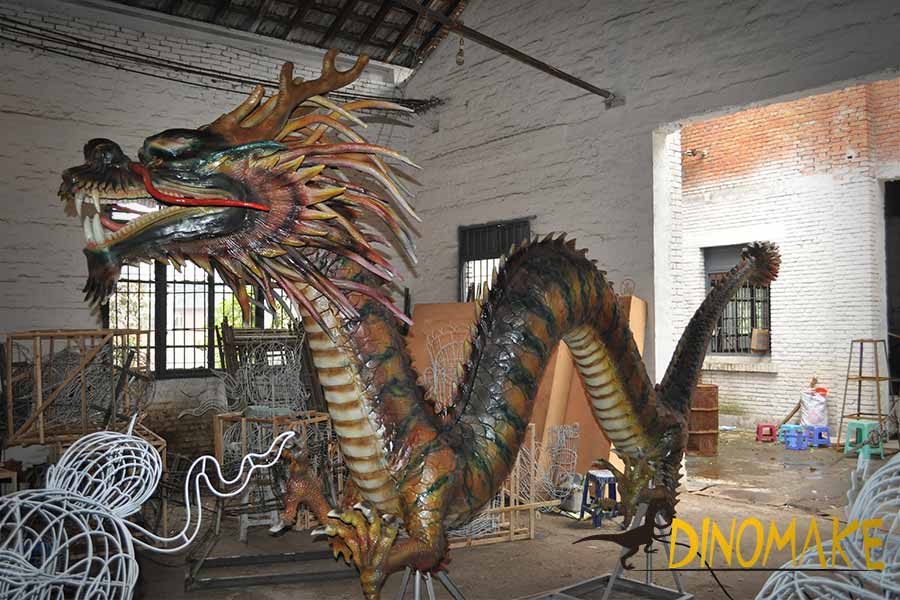 As for their unique powers, Chinese dragon lives in waters, controlling thunder, lightning and water, and summoning cloud, and it has the power of flying, like floating in the air, and swimming in waters; western dragon lives in underground lair, having the powers of breathing fire, and flying as it has leathery wings. 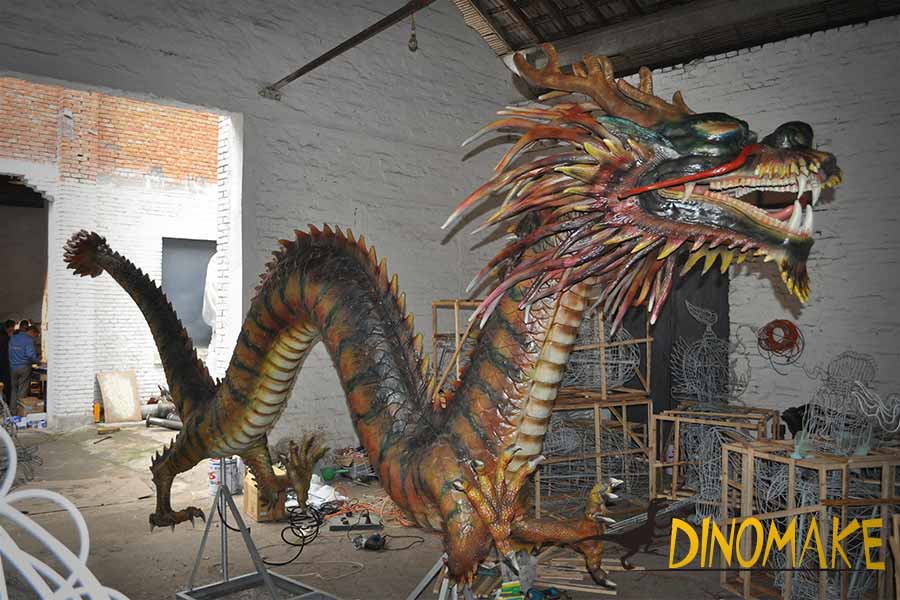 We did produced the animatronic Chinese dragon and animatronic Western dragon at our client’s request. The movements are customized according to their requirement as well. Usually for the Chinese dragon, clients require it to spray water from its mouth or nose. 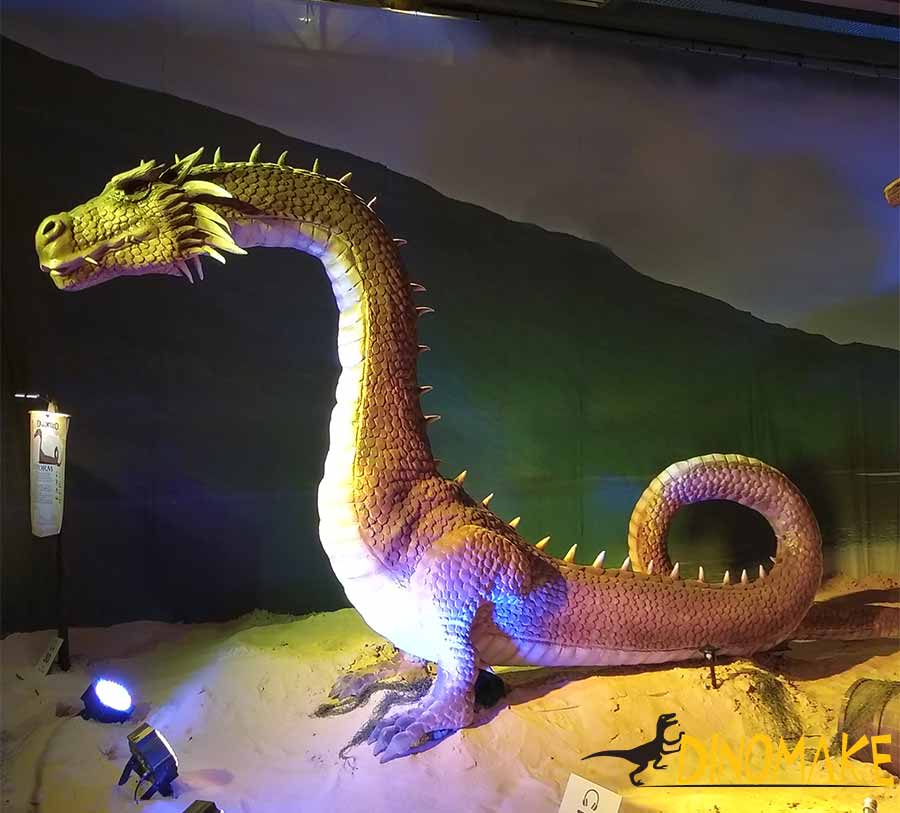 For the western dragon, clients require it to spray aerosol from its mouth or nose. You can see these pictures and video for your reference. 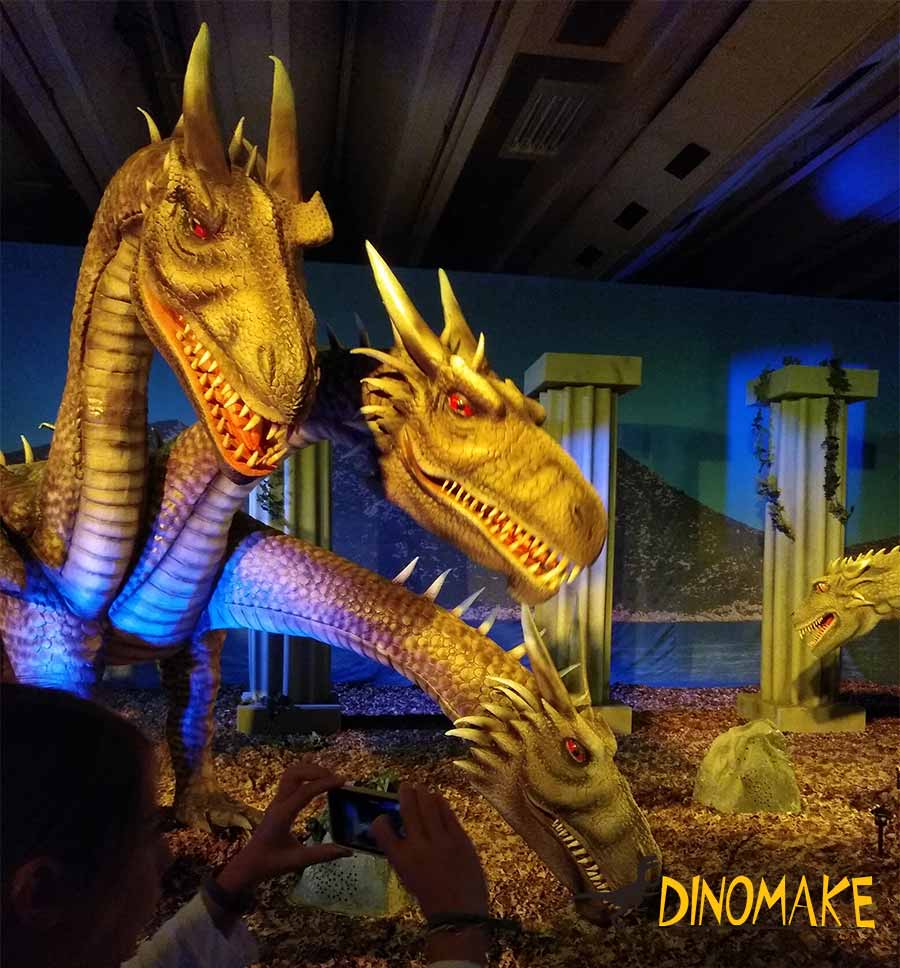