Mesozoic: The Mesozoic is a concept of time length that is often used when discussing the history of the earth. It constitutes a higher level of time series unit-the Mesozoic with the Paleozoic and Cenozoic. The Jurassic, Jurassic, and Cretaceous periods are composed of three secondary time units. The Mesozoic began 250 million years ago and the harness was 65 million years ago. 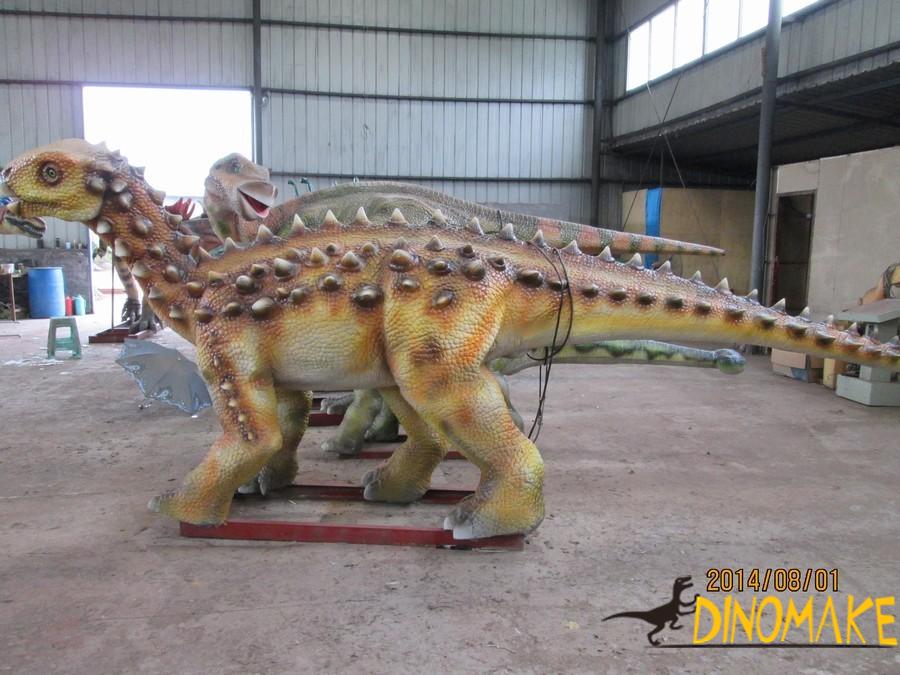 The Cretaceous period was the last era of the Mesozoic era, and it was the period when dinosaurs flourished and became extinct. It was named because of the large amount of chalk in the European seafloor sediments during this period. The stegosaurus in the animatronic dinosaurs died out in the Cretaceous, but the duck-billed dragon, ankylosaurus, and horned dragons developed at a rate during the late Cretaceous, especially the ceratosaurus. Although they appeared on the earth during the late Cretaceous, they were very short Rich species have evolved in time. Cretaceous dinosaurs reached their peak, and the most famous Tyrannosaurus was one of the largest predators on land. 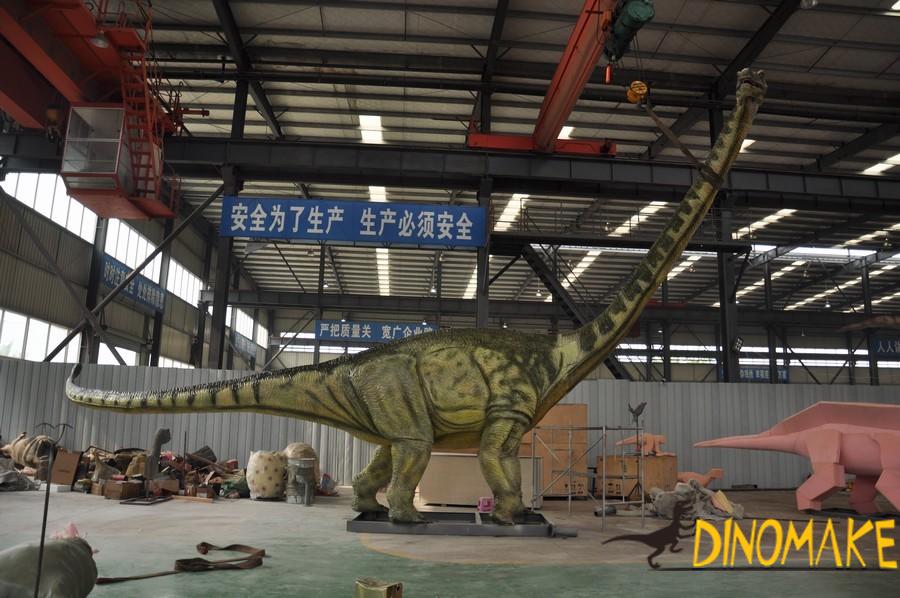 In the Early Cretaceous, plant communities dominated by gymnosperms were still flourishing, and the emergence of angiosperms was another important event in the history of plant evolution. The Cretaceous had reliable early angiosperms and dominated. The emergence and development of angiosperms is not only a major change in the plant world, but also has a great impact on animals. Angiosperms provide a large amount of food for some animals, such as insects, birds, and mammals, so that they can breed. At some time, birds also began to differentiate, and flight energy and arboreal ability were greatly improved compared to Archaeopteryx. The organisms on the earth in the Late Cretaceous experienced another major extinction event. A large number of reptiles in the surface status disappeared, dinosaurs completely extinct, and more than half of the plants and other terrestrial animals also disappeared. Mammals are the biggest beneficiaries of this late extinction. They survived the crisis and occupied the ecological environment with reptiles such as dinosaurs in the subsequent Cenozoic era. They quickly evolved and developed into new rulers on the planet. .