Presently we created some customized animatronic models for one of our friends from USA, these models are dinosaurs, chompers, octopus, snow monster and some specific plants. And these models can constitute a jungle theme, it has become a jungle fantasy adventure ‘film’ to some extend. 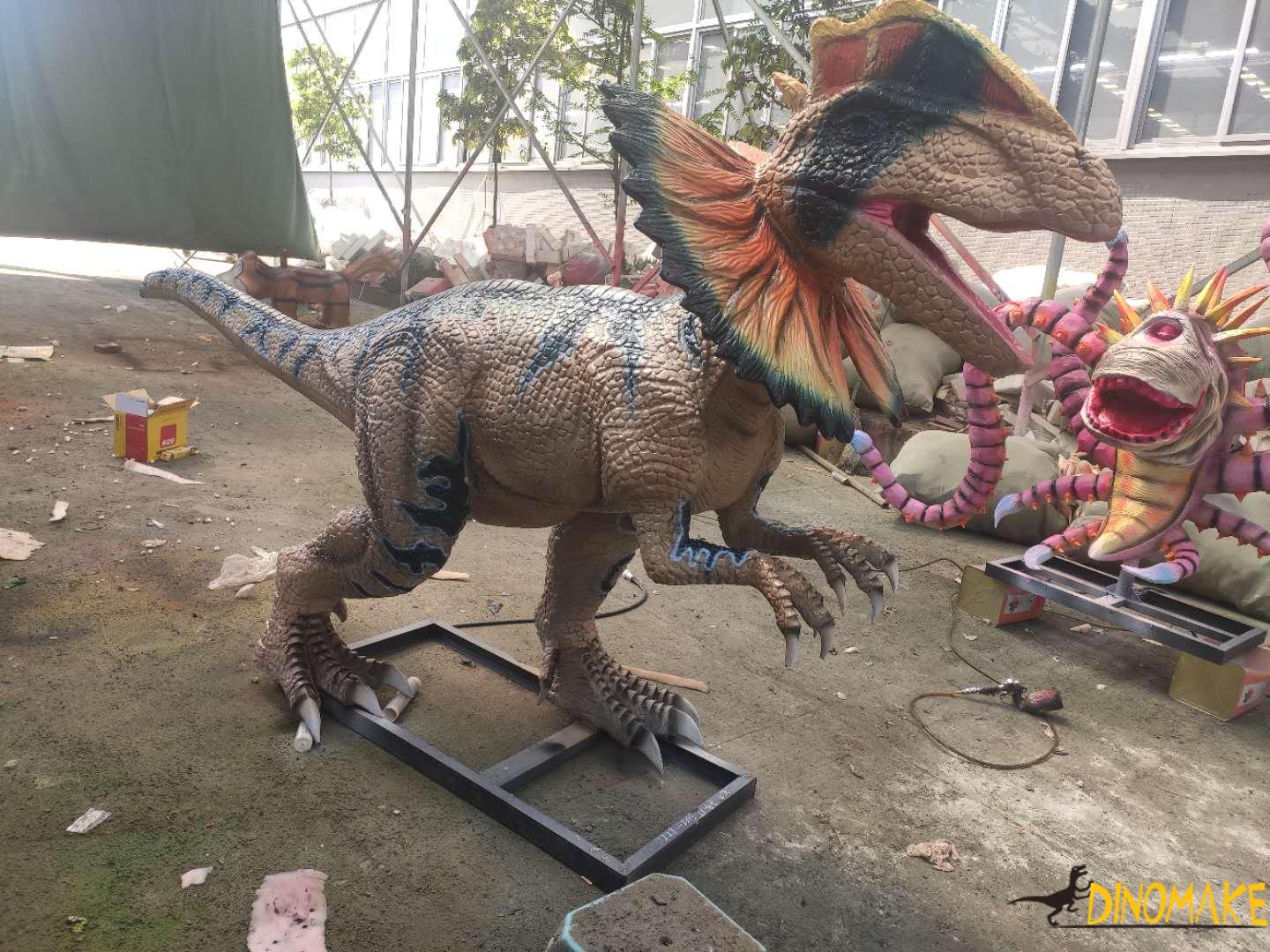 The dinosaur, is famous as the leading role in lots of adventure films, its body actions are moving head, blinking eyes, mouth open and close with sound, swinging tail and moving claws. 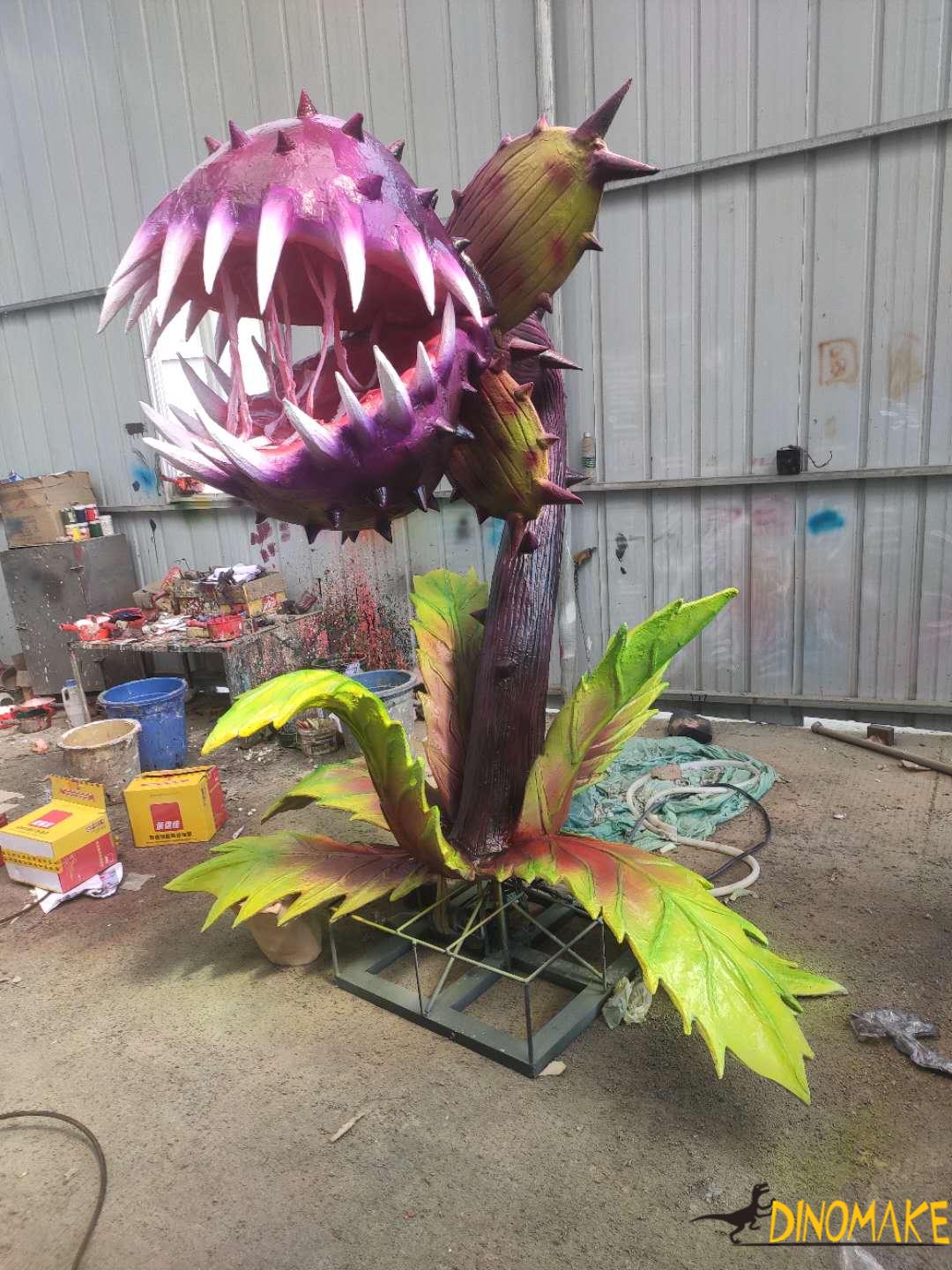 The chomper, is famous as the leading role in many films with jungle theme. The chomper can spray smoke with moving head and leaves, sound is available too. 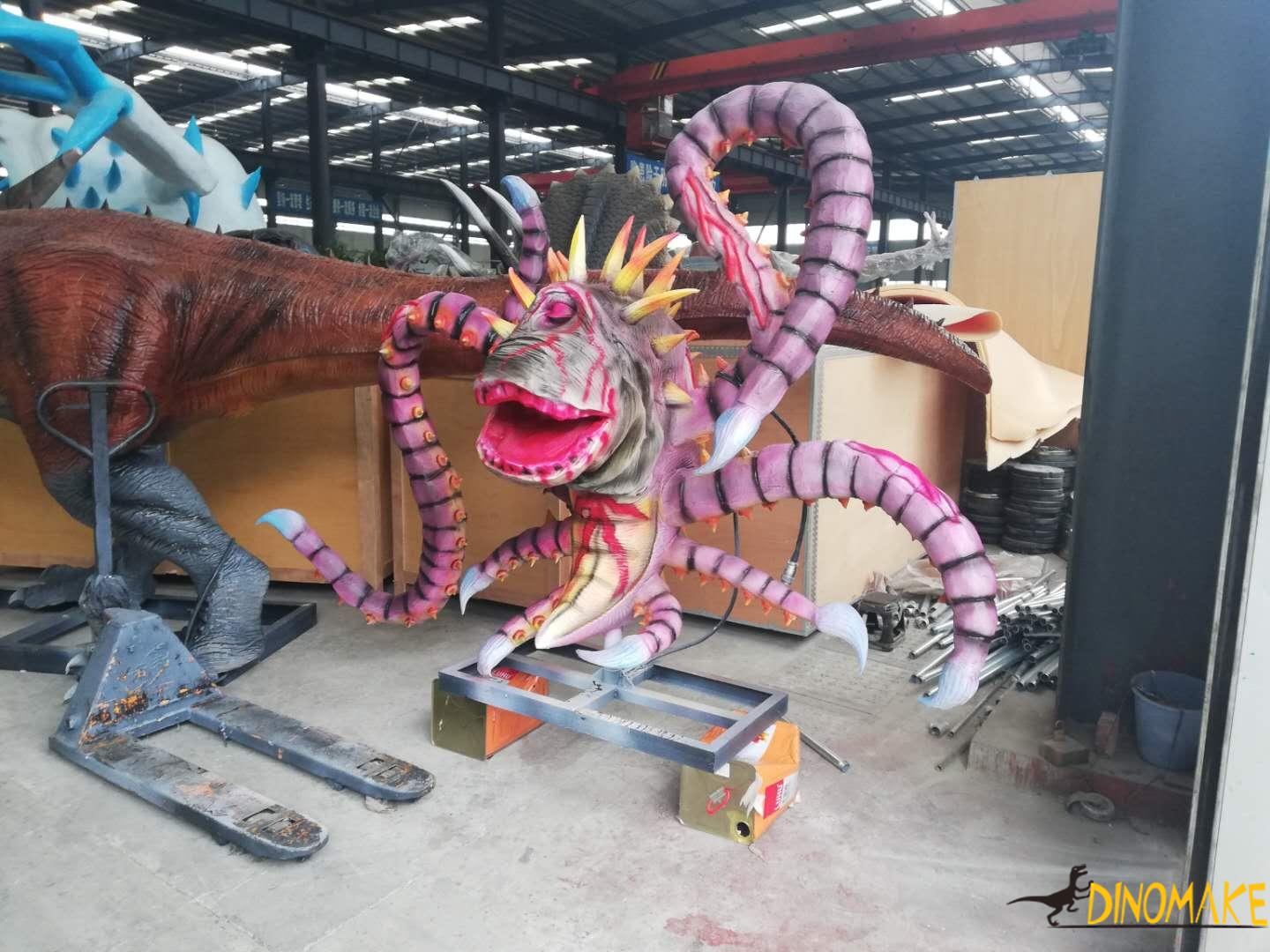 The octopus, is designed by our team to give it a more terrifying appearance, it can be used for haunted house or Halloween too. 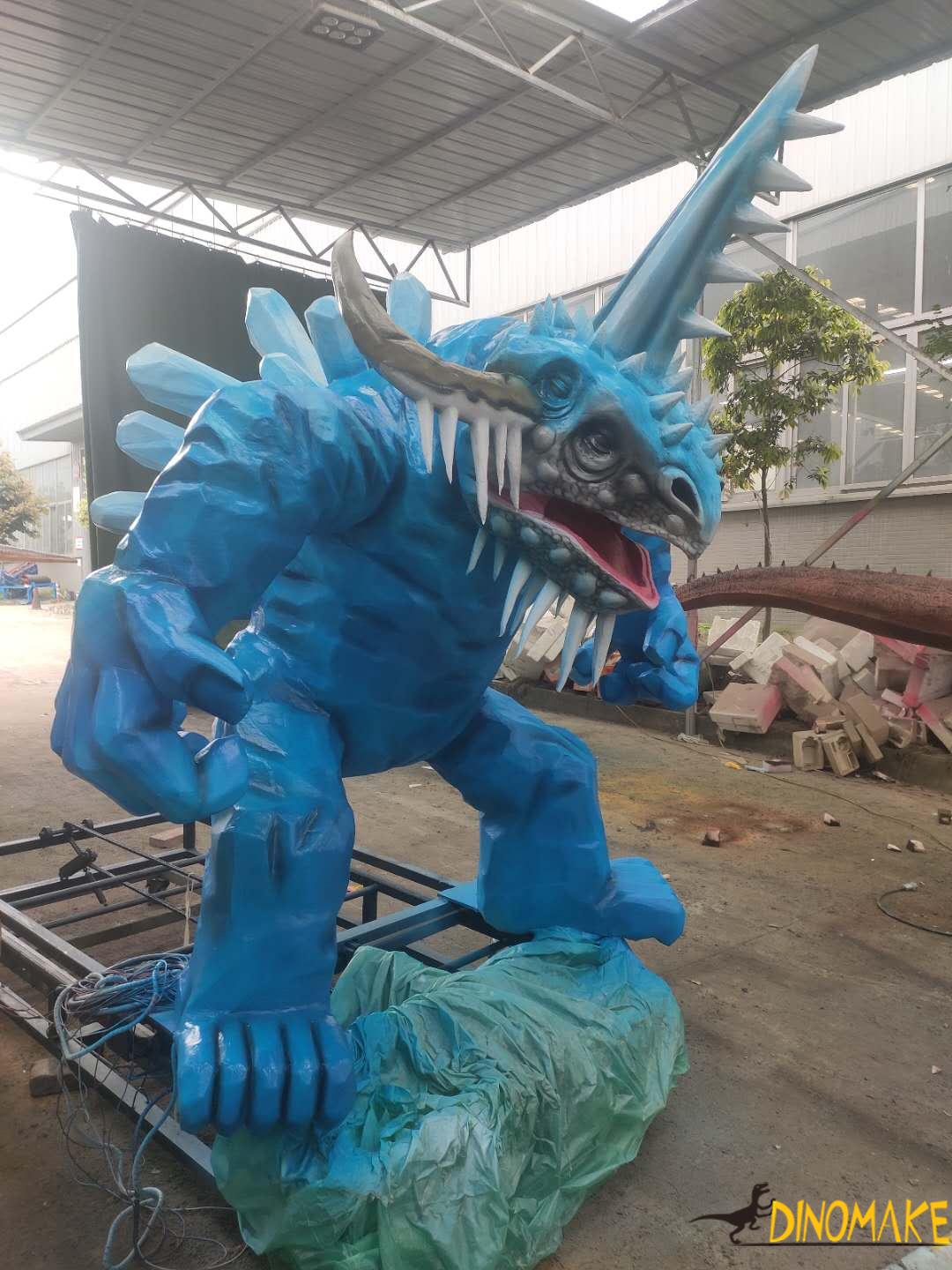 Finally, the snow monster, which has some similarity as the element in the ‘Frozen’. It has a sliding track at the bottom, the snow monster can move forward and backward controlled by program.