Development Trend of Animatronic Dinosaurs in 2020

To talk about the development trend of animatronic dinosaurs in 2020, I have to say about its historical geographical location. Shandong Province is on the east of China’s Taihang Mountain, referred to as Lu Zhishen’s Lu. It belonged to Qi and Lu during the pre-Qin period, and Shandong was Confucian. The birthplace is also China’s largest province of economy and population. The population of the large provinces expanding in this region has a huge economic need. The animatronic dinosaur exhibition is also very active in this large province, and every major domestic holiday, local companies also scramble to do various activities to attract customers. Friends who have been to Shandong know that the real estate in various places is unstoppable. 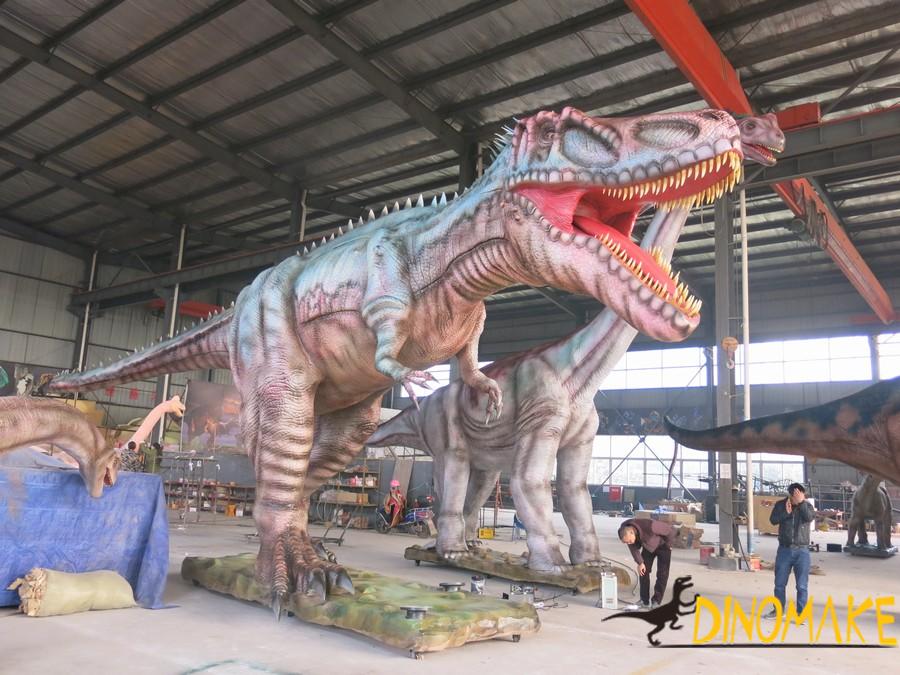 Development Trend of Animatronic Dinosaur in 2020 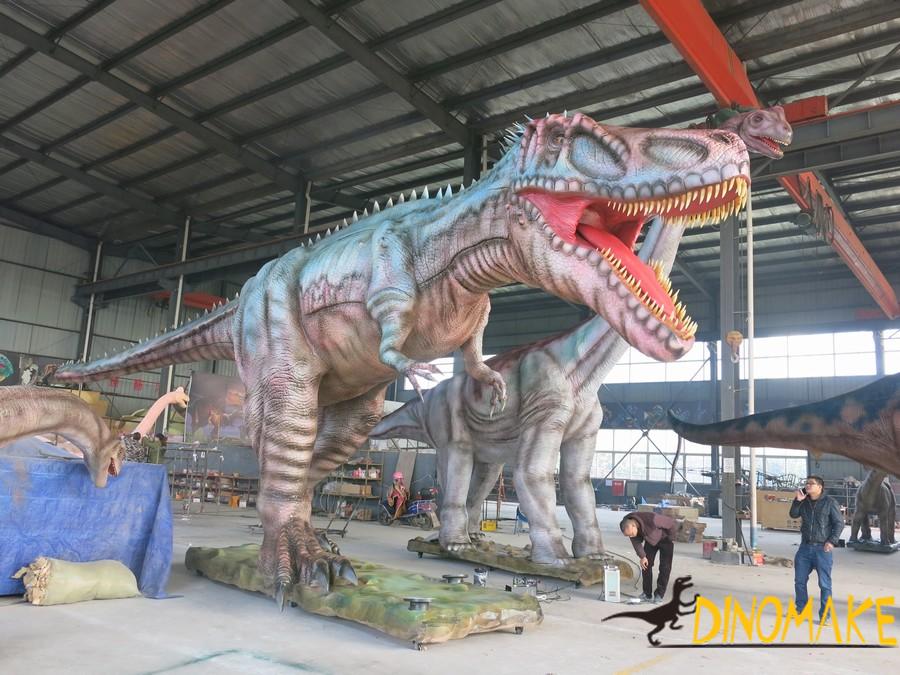 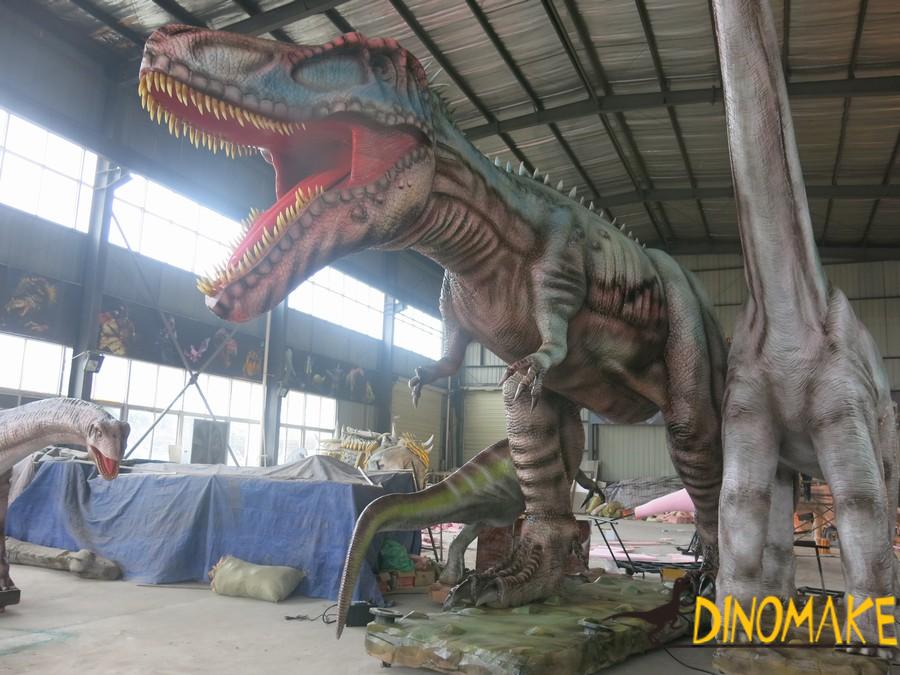 Development Trend of Animatronic Dinosaurs in 2020

It is precisely because of the vast land and resources in Shandong that it can be said that a dinosaur exhibition in Jinan alone is enough for half a year, let alone other cities and counties. Therefore, Shandong has a good future for dinosaur exhibitions. We have to cooperate with local event companies, scenic spots and parks to pass on our knowledge of dinosaurs. Most of the movies about dinosaurs are made in foreign parks. Many children think that dinosaurs only exist in foreign countries. In fact, China is a big dinosaur country. Many unique dinosaur fossils have been unearthed in China. As a province where dinosaur fossils have been unearthed, we should pay more attention to the activities of dinosaur exhibitions. animatronic dinosaur nets are working hard on dinosaurs in Shandong, and we have developed a series of customized dinosaur exhibitions specifically for the characteristics of Shandong.

Regarding the development trend of Shandong animatronic Dinosaur Exhibition 2020, I personally think it is exquisite, large-scale and diversified. What is exquisite? The first is that the quality of dinosaurs is better, and the second is that the exhibitions should be beautiful. Large-scale means that we cannot name a dinosaur exhibition after a few dinosaurs. We must pay attention to the number of dinosaurs. A regular large-scale dinosaur exhibition requires at least about 15 dinosaurs to perfect the atmosphere. Diversity means that there are more varieties of dinosaurs and more ways of exhibition. You cannot use the same dinosaurs every time, and you cannot use the same layout every time. The dinosaur exhibition in Shandong Province in 2020 must be wonderful, it has huge exhibition energy hidden in it. It will also invest a lot of manpower and material resources in 2020 to support the dinosaur exhibition business in Shandong. At the same time, we also hope that Shandong’s event companies, real estate companies, and park scenic spots will cooperate with us to create a new river and a new picture of the Shandong Dinosaur Exhibition.